Fake love-birds from Bigg Boss 12 Anup Jalota and Jasleen Matharu will now be seen acting together in a film that will be produced by the actress' father.

Bhajan maestro Anup Jalota and Jasleen Matharu proved the saying, “pyaar karne ki koi umar nahi hoti” right. They stepped as a jodi inside the Bigg Boss 12 house and shocked everyone with their relationship status. However, after coming out of the house the reality was revealed that the two are not more than guru and shishya. Well again, we will see the duo sharing the screen space in a film which directed by the actress' father, Kesar.

A report in Times Now state that Anup during an interview with a daily stated, “Last year, Diwali ke pehle ek dhamaaka kiya tha 'Bigg Boss' mein participate karke. Aur ye film iss Diwali ke pehle ka dhamaaka hai. It will clear a lot of misconceptions in the minds of people about my equation with Jasleen. In the film, she comes to learn music from me and I will be seen asking her to dress up more appropriately, as I am from a traditional music background."

ALSO READ: Indian Idol 11: Per episode fees of Neha Kakkar, Anu Malik and others will surprise you 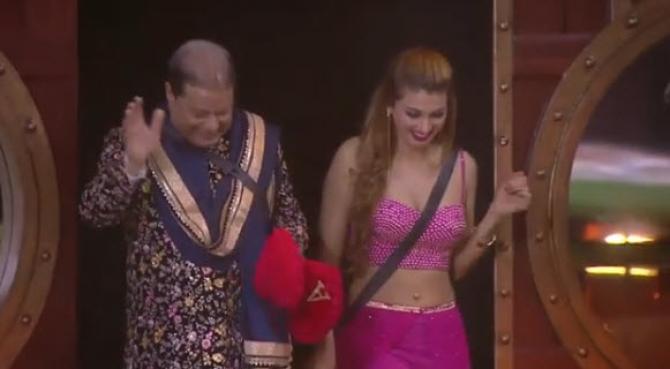 He added, "In real life too, I keep telling her and my other students the same thing. I have no issues with anyone wearing clothes of their choice, but certain situations demand a certain kind of dressing. I, too, wear shorts in real life, but I don’t wear them to my class when I am teaching students. We have to respect the platform." 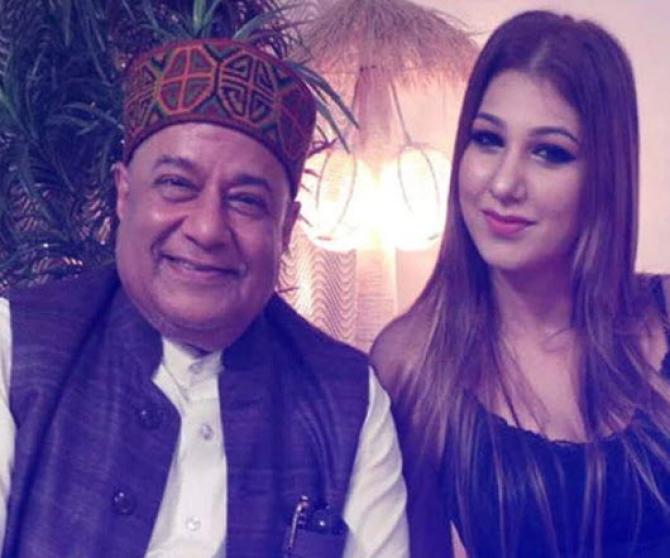 Anup and Jasleen were the reason why the reality show got TRPs. It is expected that their film will also garner a great response. It was their alleged relationship that grabbed eyeballs. Talking about the same, he said, "Zero percent relationship tha, aur na ho sakta hai. We are different people. I can be with a person who is my type, like how my wife Medha was. Jasleen aur mere beech mein kuchh nahi hai and this film will showcase that. I remember, when I stepped out of 'Bigg Boss', my mother asked me, ‘Who is Jasleen?’ So, not many people were aware of her presence in my life. That goes to show that there was nothing between us. I have even mentioned that Jasleen ka kanyadaan uske papa aur main milke karenge."

Not only Anup, Jasleen too denied all the reports of them dating and said that she played a prank for the show. Jasleen said,  "I knew Anupji from earlier, but the time we spent inside the house will always be precious and important, as we got to know each other better. Till date, people wonder about our relationship and speculations don’t cease. Yeh cheez khatam hi nahi hui hai.” 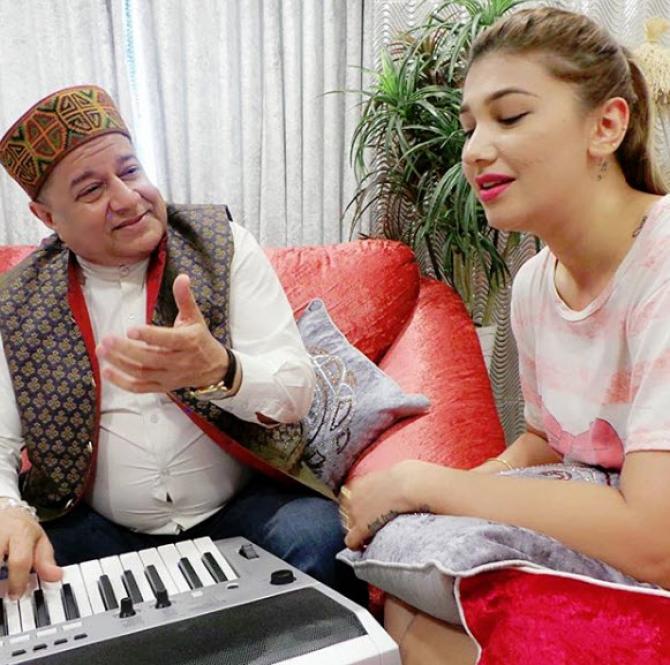 She continued, “After 'Bigg Boss', I told everyone that I had just played a prank on the show but people didn't believe me. People ask Anupji, ‘Bhabiji ko nahi lekar aaye?’ and they ask me, ‘Jijaji kaise hain?’ or ‘Aapke pati kaise hain?’ There are many who have a relationship beyond the guru-shishya equation, but hamara bilkul bhi nahi hai. This film is our last hope to clear the air."