Sara Ali Khan shares a heartfelt post for her friends,'Missing all of you so much already ': Is Sara back from New York?

Sara Ali Khan who has been holidaying in New York after wrapping the shoot of Love Aaj Kal 2, is missing her friends. Sara Ali Khan shares a heartfelt post for her friends,'Missing all of you so much already ': Is Sara back from New York?

It’s not what we have, but who we have - Winnie The Pooh 🧸 🍯 🐽 Missing all of you so much already 🖤👋 @kamiyaah @milisanwalka @ipsitasen @ahilyamehta @bookingcom #ad

Love Aaj Kal 2 actress, Sara Ali Khan has been much in the news for she was holidaying in New York with her girlies. Her posts and pictures were quite loud to let the world know that she is having fun. Sara Ali Khan who kicked started her career alongside Sushant Singh Rajput in Kedarnath, is the talk of the town. She knows how to grab the limelight and stay in quotes.

Sara Ali Khan leads to a lot of buzz in the industry after she confessed her crush on Kartik Aaryan. Sara wasn't afraid to make her confession loud on the National television and an ace chat show. 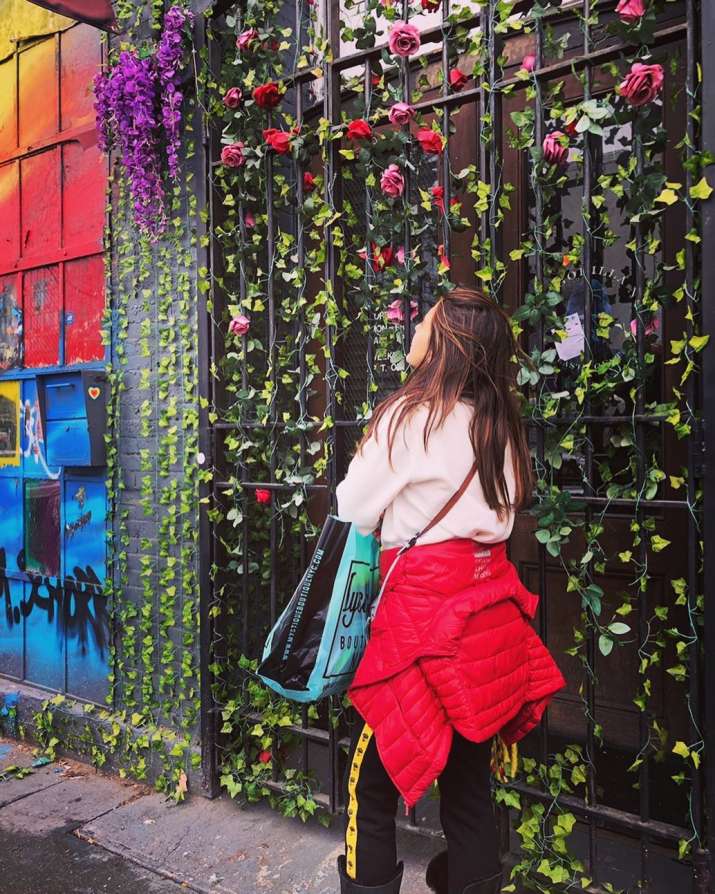 Sara Ali Khan had been sending the updates and making her fans aware of what she is doing in New York. However, her latest post shows that Sara is back. Sara is missing her friends and dedicated a heartfelt post to them.

Also, Sara shared a picture with her brother Ibrahim which went viral. 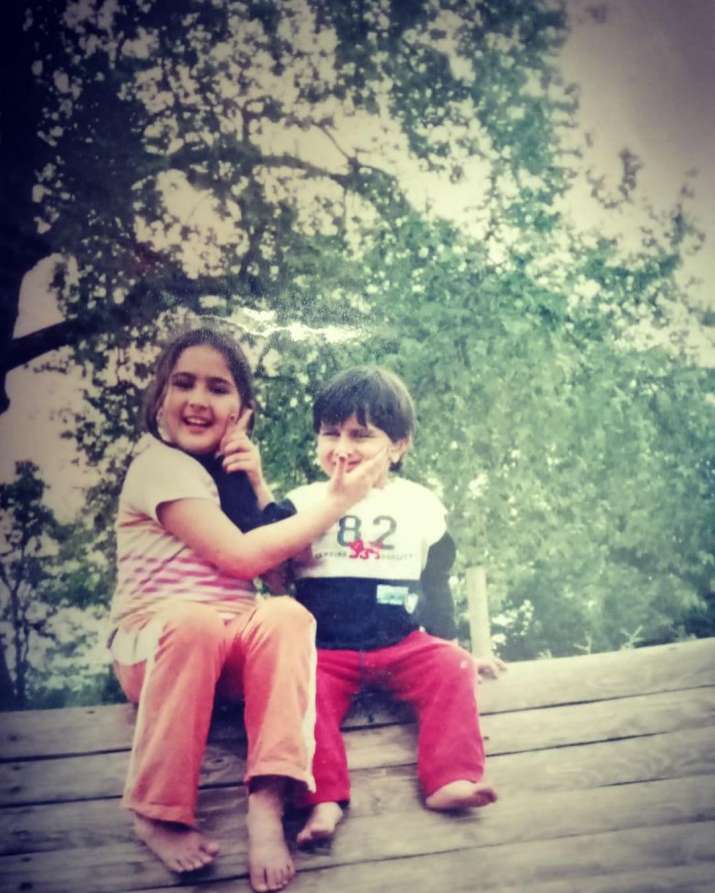 On the work front, Sara Ali Khan is shooting with Kartik Aaryan for Imtiaz Ali's Love Aaj Kal 2. She will be seen in Coolie No 1 alongside Varun Dhawan. She has given two back to back hits Kedarnath and Simmba.