Sunaina Roshan is apologetic for not supporting Kangana Ranaut during her fiasco with Hrithik Roshan.

The alleged relationship of Super 30 actor Hrithik Roshan and Kangana Ranaut took an ugly turn when the Mental Hai Kya actress opened about the same. Hrithik has always denied being romantically involved with Kangana but now his sister Sunaina Roshan has come out in support of the actress. Sunaina took to Twitter and wrote that she is living in hell and supported Kangana all through.

Her tweet hinted that there’s something not well with her life as she wrote, “And living in hell continues.... gosh I’m tired." Further, she tweeted, "I support Kangana all through." Not only her but Rangoli Chandel, who happens to be Kangana’s sister and spokesperson made some shocking revelations about what’s going on and said Sunaina has been calling them to apologize for not standing with them during their hard times.

I support Kangana all through

Rangoli in a series of tweets wrote, "Sunaina Roshan is asking Kangana for help, her family is physically assaulting her because she is in love with a Muslim man from Delhi. Last week, they got a lady cop who slapped her... her father also hit her.... her brother is trying to put her behind bars... I fear her dangerous family might harm her, we want to make this public because Sunaina calling Kangana and crying all the time, Kangana doesn't know how to help her."

Just a few days back, the Queen actress in an interview to Mumbai Mirror said that she and Sunaina have been good friends but after the dispute the Roshans claim a different perspective. Kangana further said, “Yes, she has been in touch with me, but I don't want to take advantage of her family dispute. Sunaina is still a friend but I will not hit somebody when they are down." 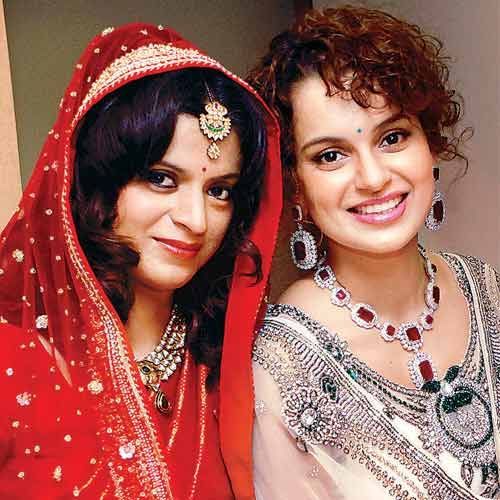 The news of Sunaina’s bad health spread like wildfire after which in an interview to Pinkvilla she opened about the same and said, "I have not been hospitalised getting any kind of treatment forget psychological. I was out partying with my friends on Sunday night at the Golf Club in Chembur." 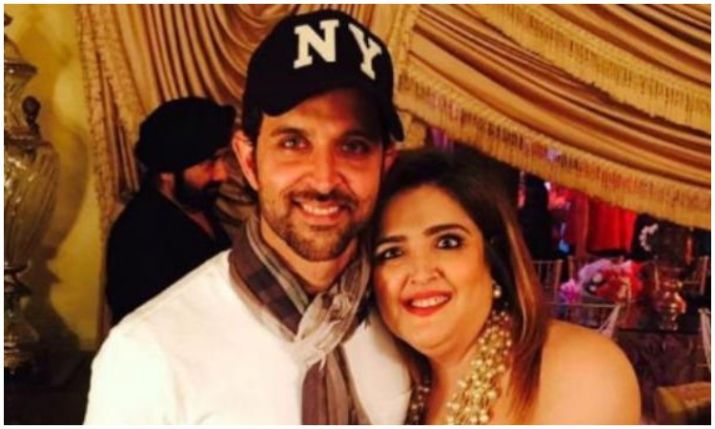