Bollywood couple Ranbir Kapoor and Alia Bhatt are set to sizzle on the big screens with Brahmastra, also starring Amitabh Bachchan in a pivotal role. The makers will be making a major announcement about the film today. Ranbir, Alia along with their director Ayan Mukerji were seen heading to Prayagraj for the Kumbh Mela today.

The pictures of the adorable couple sharing some mushy moments outside the Mumbai airport are here and, fans just can’t get enough of the duo. 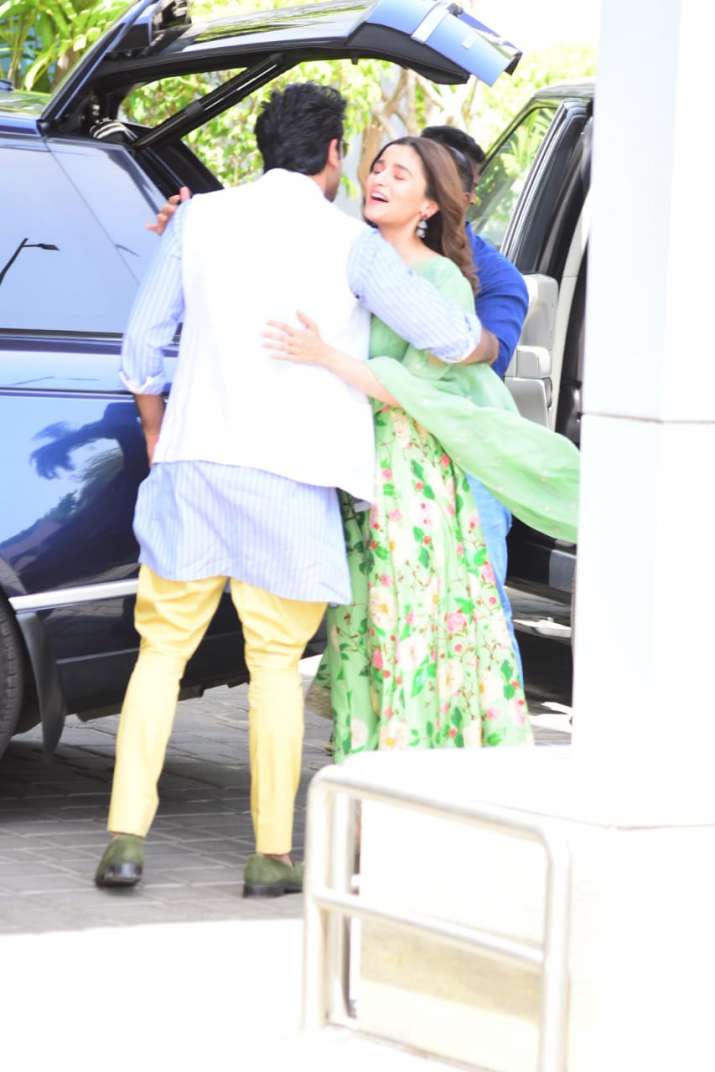 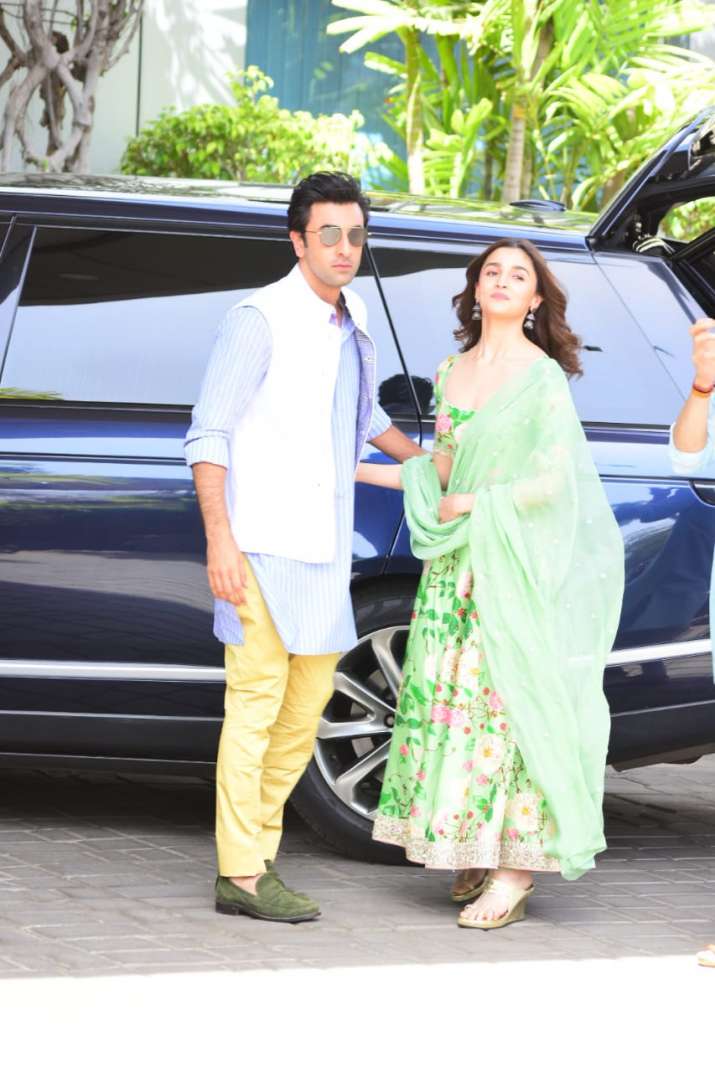 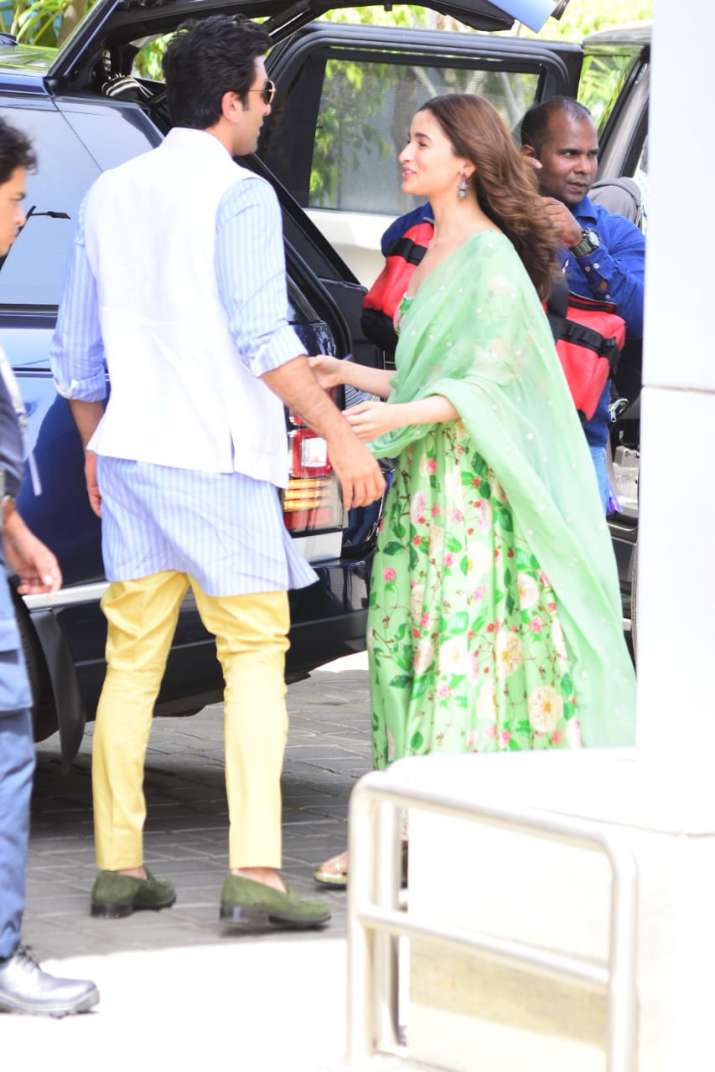 Meanwhile, Amitabh Bachchan and Alia Bhatt have shared a map highlighting Pragyagraj on it which they deleted soon. 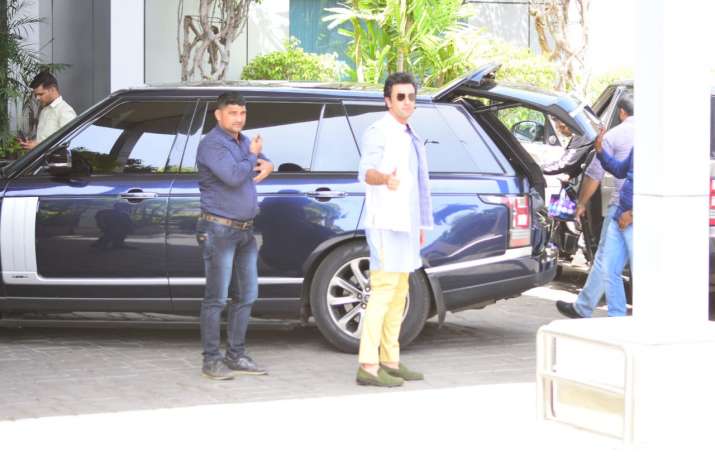 Also, Alia Bhatt too shared a small note on seeing all the fans at the Kumbh tonight at 7: 30 PM where a huge surprise is awaited.

Talking about the film, Amitabh Bachchan in his blog said Brahmastra is a universe by itself, for itself and of itself. "The night still works. The rain doth excuse itself, the winds they express presence .. the slush envelopes the mandatory 'dry day' and the work for the nights nears its end well almost.... This is ‘Brahmastra' after all. It is a universe by itself, for itself, of itself with a mere minor change. It is eventually for us all this be its finalityIf the massive giant equipments be any proof on the making of the film in its largeness be assured and convinced," he wrote.

Directed by Ayaan Mukerji, Brahmastra is the first part of the planned trilogy by Karan Johar. Apart from Ranbir Kapoor and Alia Bhatt, the magnum opus features Amitabh Bachchan in a pivotal role. It is been reported that Amitabh Bachchan will be seen in the role of Lord Brahma. The movie also features Telugu superstar Nagarjuna in a special appearance and reportedly he's gonna portray Lord Vishnu. The movie will also see Mouni Roy and reportedly she'll be seen in a negative role.