Apple, after hosting two online events to introduce its hardware products, has now launched the 'one more thing' before 2020 ends. This time, we have got the new ARM-based new MacBooks with Apple Silicon, marking the Cupertino tech major's switch from Intel chips for MacBooks to its in-house chips this year. Read on to know more about what all got launched as part of the 'One More Thing' event.

After announcing its transition to its own Mac chipsets, Apple has now announced the first chip for the Mac devices -- the M1 chipset. Based on 5nm nanotechnology, Apple M1 comes with 8-core high-performance CPU for high performance with the use of less power, along with 8 GPU cores. It supports Neural Engine, advanced image signal processor, and Secure Enclave for security and privacy.

The Apple M1 chip works closely with the recent macOS 11 Big Sur for better performance, better gaming, advanced security, and optimised apps. There is also support for universal apps for compatibility with ARM-based and Intel-based Macs. 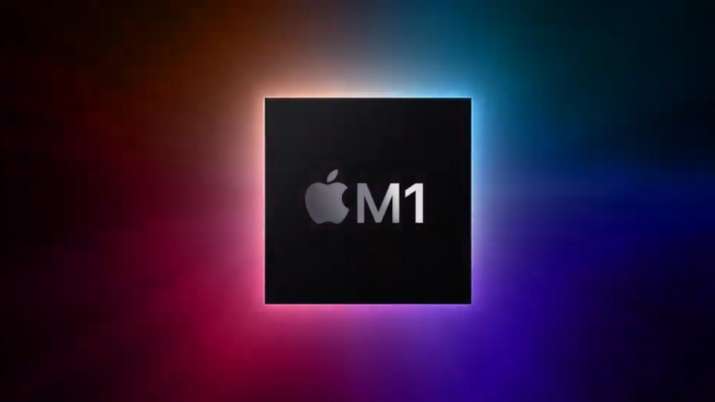 The company has announced the new 13.3-inch MacBook Air with the first-ever Mac chipset M1. It delivers up to 5 times faster graphic performance, around 3.5 times faster CPU, and is up to 3 times faster than the latest Windows laptop in the market. The lightweight Apple laptop comes with a silent, fanless design. It gets up to 9 times faster neural engine performance It supports a bright Retina display with a screen resolution of 2,560 x 1,600 pixels, up to 16GB of RAM, up to 2TB of SSD storage, Secure Enclave. FaceTime HD camera, 3-mic array, and Touch ID. It supports Magic keyboard and up to 18 hours of battery life, which is the longest on a MacBook Air, Thunderbolt / USB 4, and Wi-Fi 6. 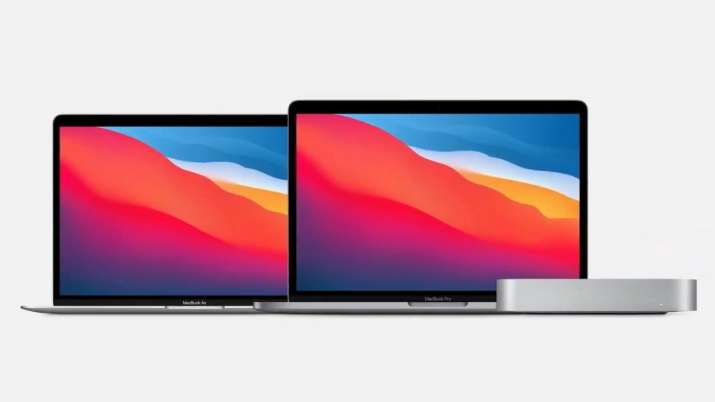 There is also the introduction of the 13.3-inch MacBook Pro, which is touted as the World's fastest. It delivers up to 20 hours of battery life for the fastest battery performance ever. It comes with Studio-quality mics, active cooling system. It comes with 11x faster machine learning performance. It sports Retina display with True Tone tech, FaceTime HD camera, Touch ID, 3-mic array, Magix keyboard, Thunderbolt / USB 4, and Wi-Fi 6. 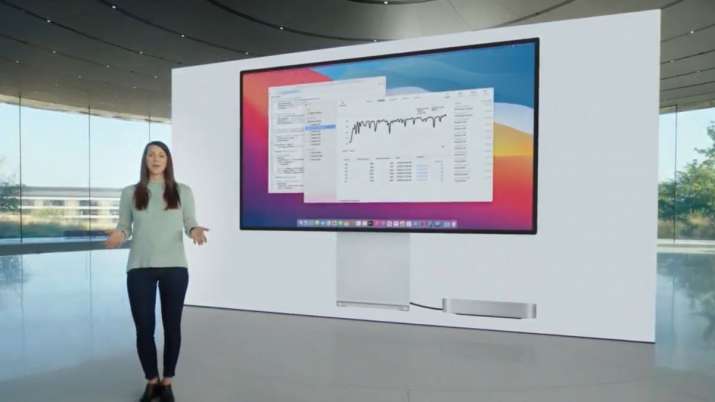 Additionally, macOS 11 Big Sur will be available for users from next week.