New Delhi: Other than his spectacular performance on the field as a captain, Mahendra Singh Dhoni has also been known for his distinguished collection of bikes. These include the latest editions of the vintage models.

Other than these, the superstar skipper also owns one mean machine that is a favourite among American hot rod bike fans. Even A-listers like Brad Pitt, Tom Cruise and David Beckham all have that one – Confederate X132 Hellcat. 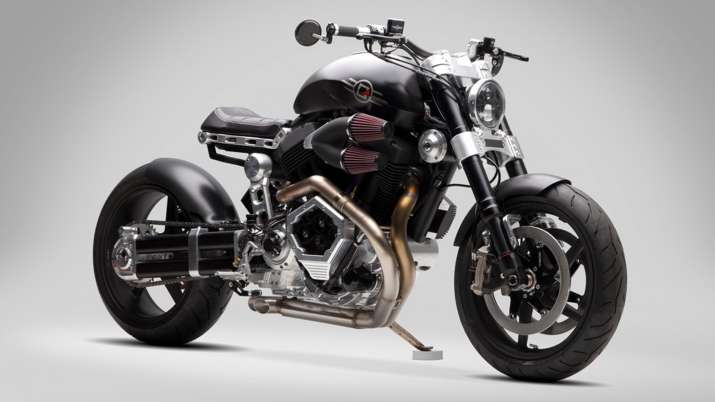 The structure is made from aircraft-grade titanium that is not just sturdy but light too. And the most surprising thing is that it weighs roughly 227 kg.

Confederate Motorcycles had built only 150 X132 Hellcat bikes, which is the reason why it is only possible to buy it either from a second-hand market or an auction. The price of the stunning Hellcat ranges from 45 to 47 lakhs.