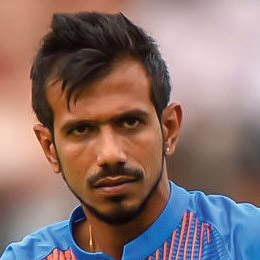 Initially a chess player who represented India at junior national championships, Yuzvendra Chahal has now become one of the most bankable and impactful leg-spinners in international cricket. With his attacking leg-spin, Chahal has won matches for his teams singlehandedly. Even though he didn’t get early breakthroughs, he made the best out of the opportunity whenever he got one. During National Under-19 Cooch Behar Trophy in 2009, Chahal claimed 34 wickets to conclude as leading wicket-taker in the tournament. Despite being bought by Mumbai Indians for the Indian Premier League (IPL) in 2011, he didn’t get much chances to play with the league powerhouse camp. The Haryana spinner got the best of his career with Royal Challengers Bangalore (RCB), for whom he ended up being the highest wicket-taker in 2015 and 2016. All this IPL success with RCB helped Chahal impress the team selectors and he made his international debut on June 11, 2016, playing Zimbabwe in an ODI match at Harare. Subsequent to this, he made his T20I debut on June 18 on the same venue.

Message will go to RCB: Rohit, Bumrah in banter with Chahal over Mumbai Indians question 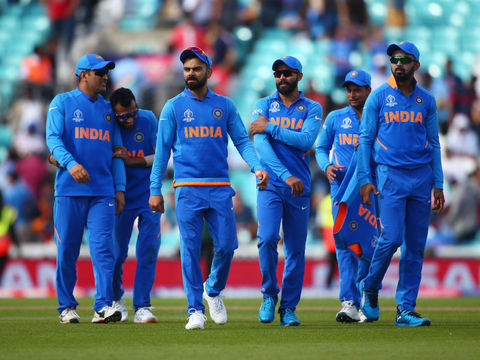 Virat Kohli, Yuzvendra Chahal and Brendon McCullam dance to 'Ek do teen' ahead of IPL 2018