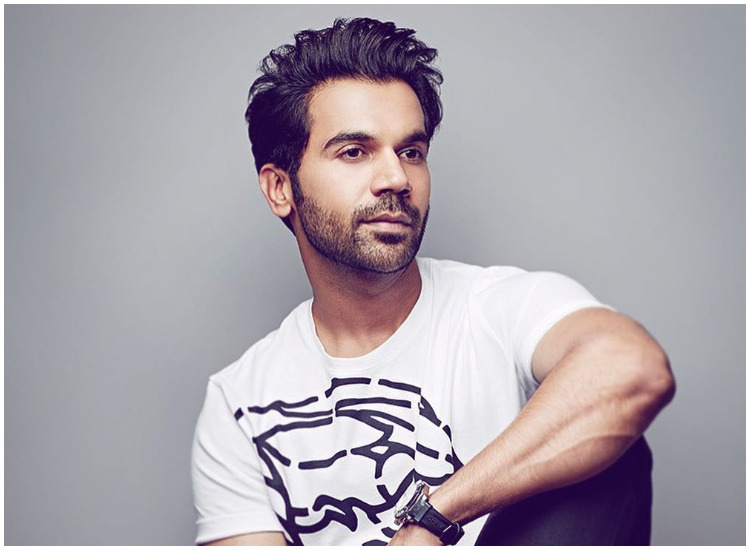 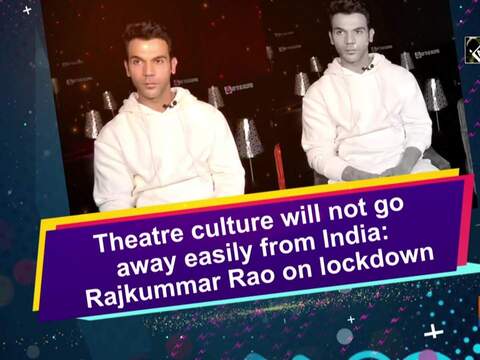 Theatre culture will not go away easily from India: Rajkummar Rao on lockdown 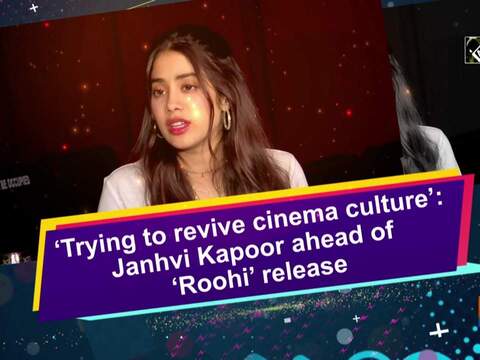 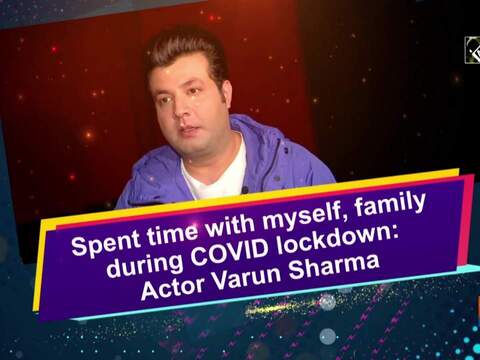 New-age mass Bollywood heroes we can't get enough of