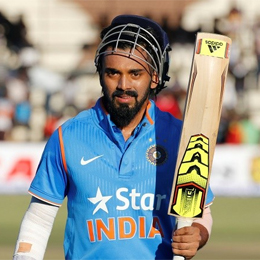 Rated highly by the great Rahul Dravid for his near-perfect batting skills, KL Rahul is the quintessential opener with all the traits of becoming a modern day great of the gentlemen's game. Belongs to the India's next generation of batsmen, Rahul's breakthrough moment came in the 2013-14 Ranji season when he laid the foundation for Karnataka's triumph with 1033 runs. It included three centuries, three nineties, and a Man-of-the-Match performance in the final. After making an unforgettable Test debut against Australia at the iconic Melbourne Cricket Ground, Rahul found his mojo in his second Test in Sydney where he stroked a brilliant hundred to stamp his class in the international arena. He was later selected in the limited-overs squads in Zimbabwe and West Indies in mid-2016. Rahul repaid the faith of selectors in style and showed his versatility across formats by scoring a hundred each on his ODI and T20I debut. In the lucrative Indian Premier League, the Bangalore-born batsman has played for Royal Challengers Bangalore, Sunrisers Hyderabad so far. After spending last two seasons with RCB, Rahul has been picked up by Kings XI Punjab in this year's player auction. He was one of the most expensive Indian buys (Rs 11 crore) of the 2018 edition. Rahul can open or bat at No 3 and 4, and given his ability as a wicketkeeper, this is a key purchase for KXIP. Major teams - India, Bangalore Brigadiers (Urban), India Under-19s, India Under-23s, Karnataka, Karnataka State Cricket Association Colts XI, Royal Challengers Bangalore, South Zone, Sunrisers Hyderabad Playing role - Opening batsman Batting style - Right-hand bat

IPL 2022: If Rahul has already been approached by new teams, it is against BCCI guidelines 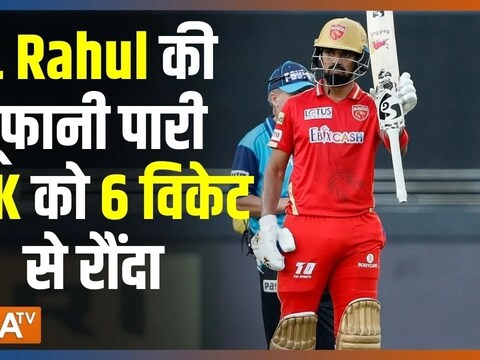 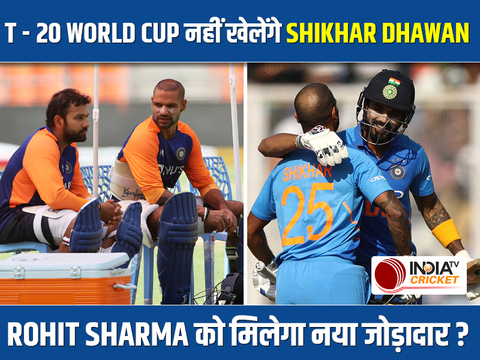 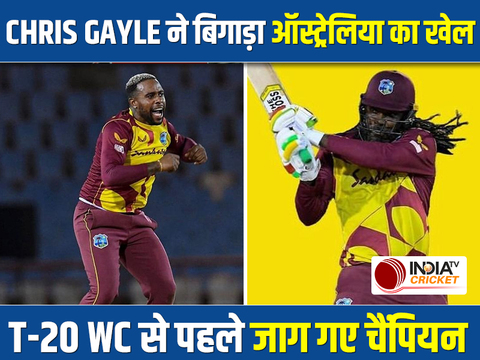