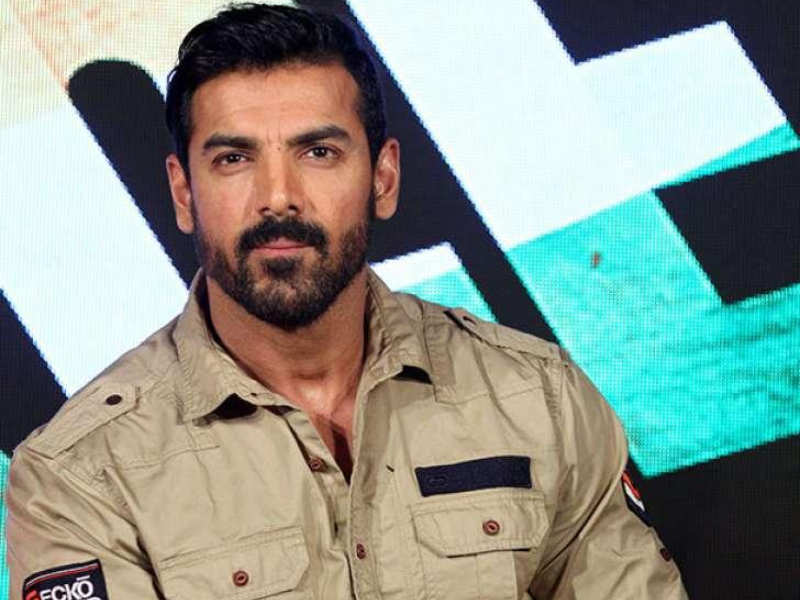 John Abraham is PETA India's Person of the Year 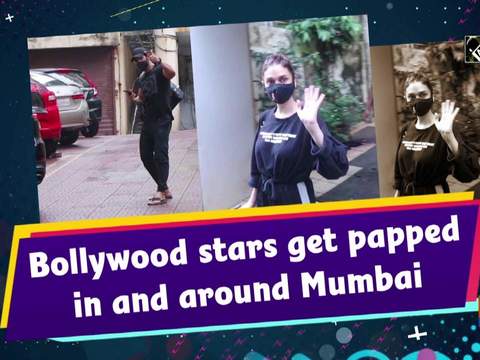 Bollywood stars get papped in and around Mumbai 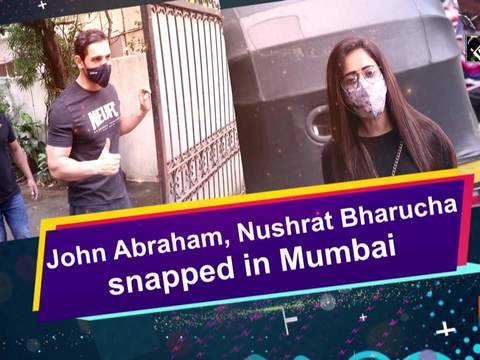 Parmanu: The Story of Pokhran