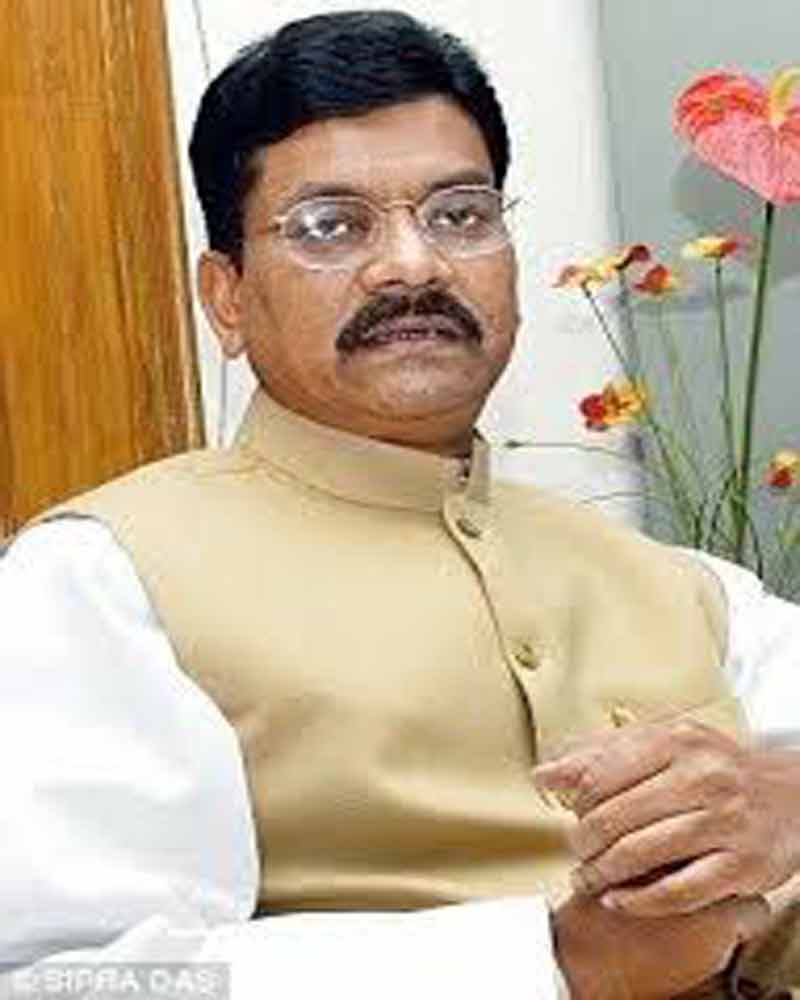 Charan Das Mahant is a veteran Congress leader from Chhattisgarh. During the UPA government, Mahant held the portfolio of Union Agriculture Minister in Manmohan Singh cabinet. Frequently in news for his controversial statements, Mahant hails from Janjgir Champa region. He is seeking election to state assembly in forthcoming polls from Sakti. Three-time MP, Mahant was first elected to Parliament in 1998. This time party has given him key responsibilities for Chhattisgarh Assembly polls 2018. Mahant was the only Congress Member of Parliament from Chhattisgarh during 15th Lok-Sabha term.