US Election 2020: Poll Date, Presidential, Vice-Presidential candidates - all you need to know

The United States of America will soon have its 46th President. Come November, the country will decide whether Donald Trump would continue in office or will Joe Biden take over. The US politics is dominated by two parties -- The Republican Party and the Democrats. The candidates will compete to win electoral college votes. And remember, this is the first major election in between a health pandemic, so things are different this time around. The results may also take longer than before.

The United States of America will soon have its 46th President. Come November 3, the country will decide whether Donald Trump would continue in office or will Joe Biden take over. The US politics is dominated by two parties -- The Republican Party and the Democrats. The candidates will compete to win electoral college votes. And remember, this is the first major election in between a health pandemic, so things are different this time around. The results may also take longer than before.

The US Presidential election, the most-keenly watched, is set to be held on November 3. To become president, either candidate needs to win a majority of 538 electors, i.e. 270 electors. All 50 US states and Washington DC have a specific number of "electors" in the electoral college, roughly proportionate to the size of each state. Each state gets at least three electoral votes. Washington DC too gets three electorate college votes, which means a total of 538 electors form the Electoral College. With 55 electoral votes, California is the largest state, followed by Texas with 38. New York and Florida have 29 each. Only two states - Maine and Nebraska - use a winner-takes-all system. If you win the most votes in a state, you take its entire share of electoral college votes.

"Make America Great Again" - This is what Donald Trump, the current president of the US, is banking on with his eyes set on retaining his coveted chair as a Republican nominee for a second term. Trump is the 45th President of the United States. In November 2016, Trump was elected President in the largest electorate college landslide for a Republican in 28 years, defeating the Democratic nominee, former US senator and secretary of state Hillary Clinton, in the general election. He won more than 2,600 counties nationwide, the most since President Ronald Reagan in 1984. At age 70, Trump became the oldest presidential candidate ever to be newly elected. 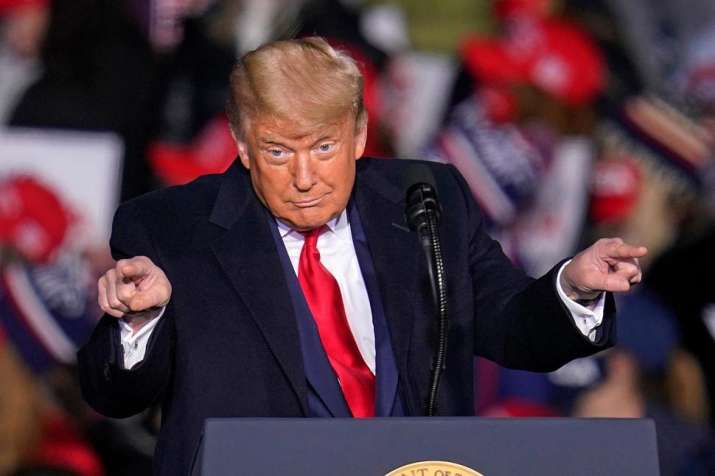 Having served in public life for around a half-century, Joe Biden is now up against Donald Trump in the race for US presidency. Biden, a Democratic nominee, was a United States senator for 36 years and vice president for eight. Biden had run for presidentship twice before becoming vice president under President Barack Obama. In a ceremony at the White House, President Obama had awarded Joe Biden the Presidential Medal of Freedom with Distinction—the nation’s highest civilian honor. 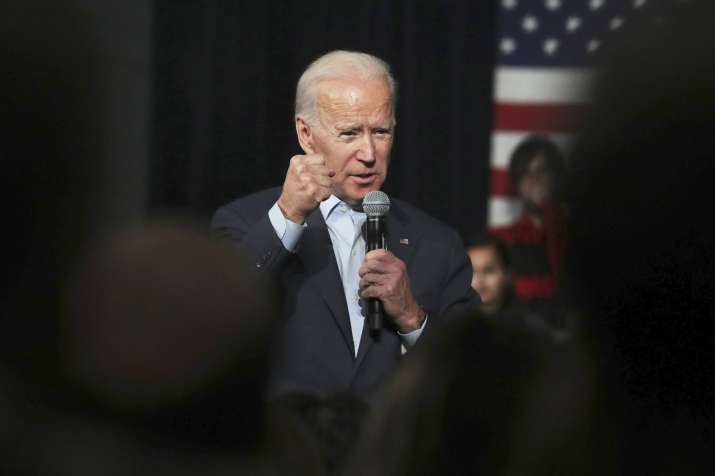 Mike Pence, the Republican nominee for vice president, has spent 12 years in the United States House of Representatives and four years as governor of Indiana when presidential candidate Donald Trump picked him as his running mate in 2016. Pence had launched a successful bid for his local Congressional seat in 2000, entering the United States House of Representatives at the age of 40. After serving in Congress for 12 years, Mike Pence was elected the 50th Governor of Indiana in 2012. Indiana's success story, Pence's record of legislative and executive experience is believed to have prompted Trump to select him as his running mate. His wife, Karen Pence, is believed to be his closest adviser. Kamala Harris, the Democratic nominee for vice president, has many firsts -- first female and first Black elected attorney general in California; first South Asian American to serve in the United States Senate; and first Asian American or Black woman nominated for vice president. Harris grew up with her Indian heritage. Her parents were immigrants - mother from India and father from Jamaica, came to the United States for their further education. She is serving a six-year term representing California in the Senate. However, she might have to give up the seat two years early if the Democrats win in November and she becomes vice president. 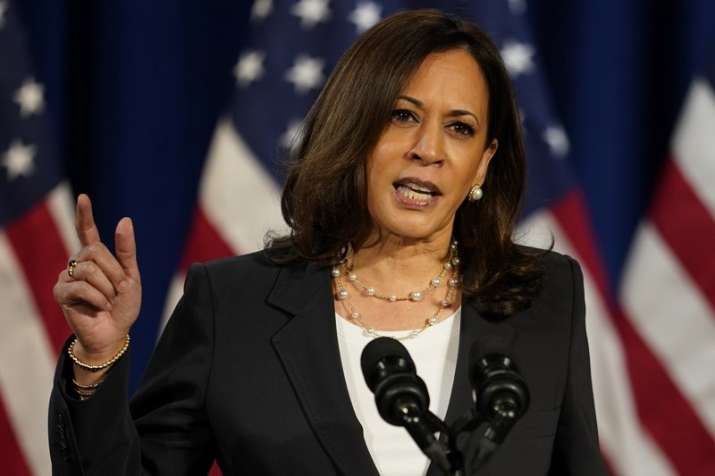 The task of counting the votes usually begins late on the election day, which is November 3. The result process is expected to take several days. Most mail-ballots should be received within a couple of days of November 3. Though there are some exceptions. Some key states including Pennsylvania, North Carolina, Minnesota, Nevada and Ohio allow ballots to be sent in late. States will begin to certify results from November 10, however, there could be a delay in case of a recount. Barring California, every state must complete the certification by December 8.

On January 20, 2021, the US will welcome its new President. The President-elect and the Vice President-elect will take the oath of office, which will be followed by an inaugural address. After being sworn in, the President would attend a ceremonial parade from the US Capitol to his new residence — White House.