Justice Muralidhar was number three in the Delhi High Court, his parent high court as a judge. A grand farewell function was organised for him in the atrium of the Delhi High Court building, where several judges applauded him and even compared him to Kohinoor diamond.

Amid questions over his transfer to the Punjab and Haryana High Court, Justice S Muralidhar received a grand farewell on Thursday. Conducted in the atrium of the Delhi high court building, Justice Muralidhar's farewell function was one special occasion, where speakers heaped praises on him. Some even compared Justice Muralidhar to Kohinoor diamond, for the rare deftness with which he handled various issues. The judges were seen sitting on a dais and on round tables that were placed in the front. A number of lawyers also stood behind them, as well as on the balconies of the floors above.

Justice Muralidhar had been associated with the bar and bench in New Delhi for 58 years. He had first decided to move to Delhi three years after he began his practice in 1984, in Chennai. 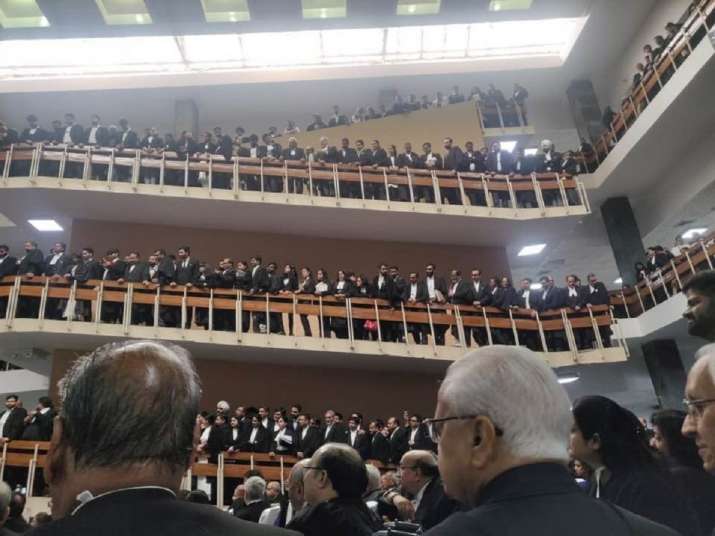 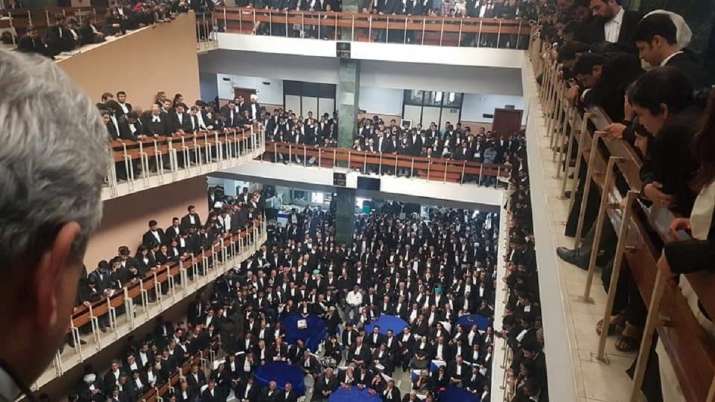 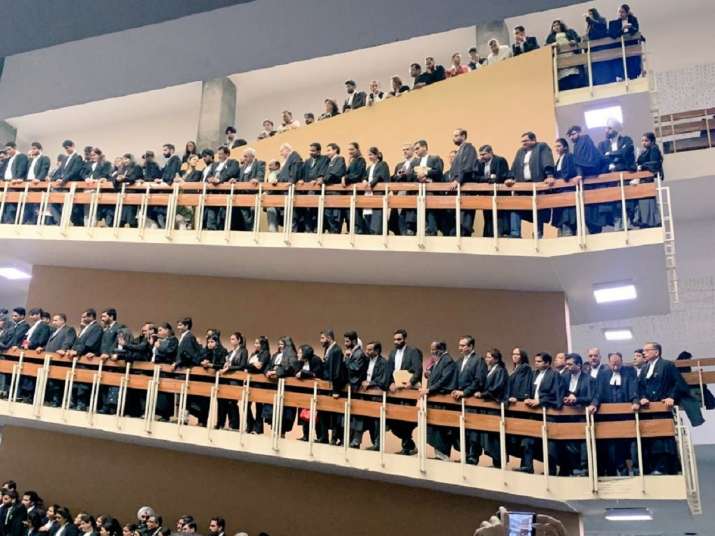 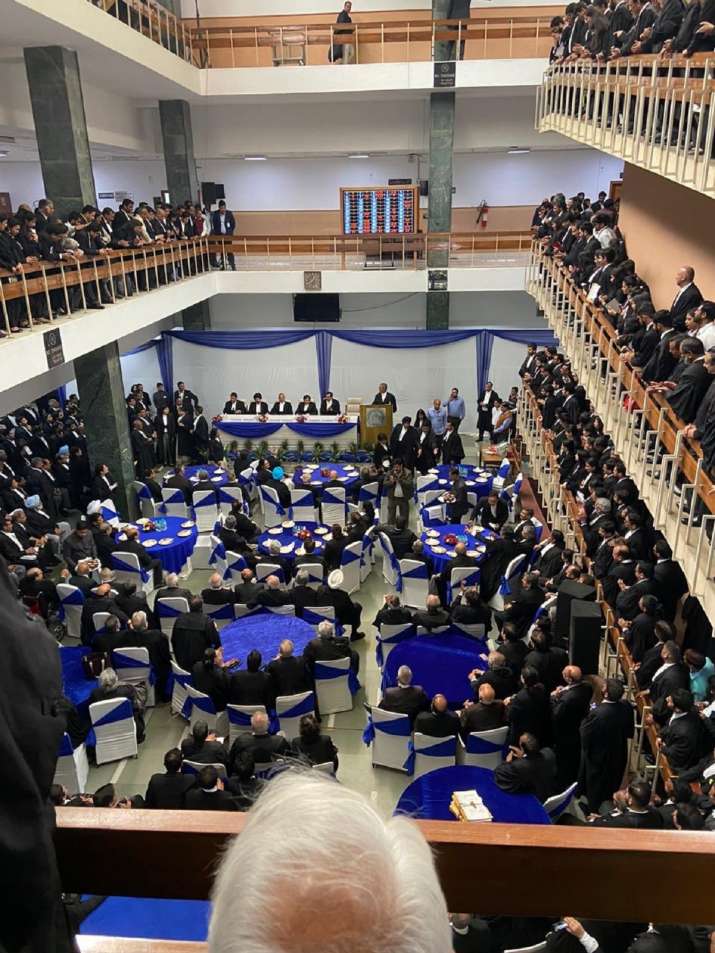 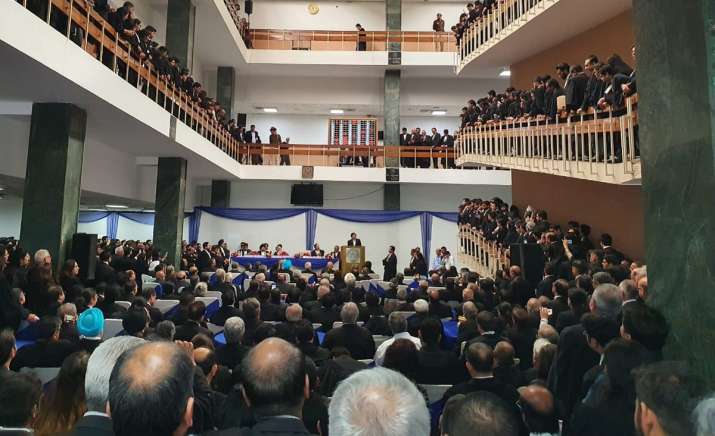 On his farewell, amid a big round of applause, Justice Muralidhar cleared the air over the controversy on his transfer from the Delhi High Court to Punjab and Haryana High Court amid Delhi violence. In his explanation, Justice Muralidhar said he had replied to Chief Justice of India S A Bobde's communication that he was fine with the proposal and had no objection to it.

A controversy had erupted after the Centre had issued a transfer order for Justice Muralidhar on February 26. It was the same day when a bench headed by him had pulled up Delhi Police for failing to register FIRs against three BJP leaders for their alleged hate speeches which purportedly led to the recent violence in northeast Delhi.

Justice Muralidhar was number three in the Delhi High Court, his parent high court as a judge. Explaining the transfer process, he said the 5-member collegium sends to the Centre a recommendation that a judge of a high court should be transferred to another high court.

The judge concerned is not at this stage under orders of transfers. That happens only when the collegium's recommendation fructifies into a notification.

Bidding adieu to Justice Muralidhar, Delhi High Court CJ DN Patel said it was an occasion which has come with a saddening effect and his absence will be felt institutionally as well as personally.