Hit on head with heavy object: ISRO scientist found murdered at his flat in Hyderabad

S. Suresh, 56, was allegedly killed by unknown persons at his flat at Annapurna Apartment in Ameerpet area in the heart of the city.

A scientist with the National Remote Sensing Centre (NRSC) of the Indian Space Research Organisation (ISRO) was Tuesday found murdered in his apartment here, police said.

S. Suresh, 56, was allegedly killed by unknown persons at his flat at Annapurna Apartment in Ameerpet area in the heart of the city. 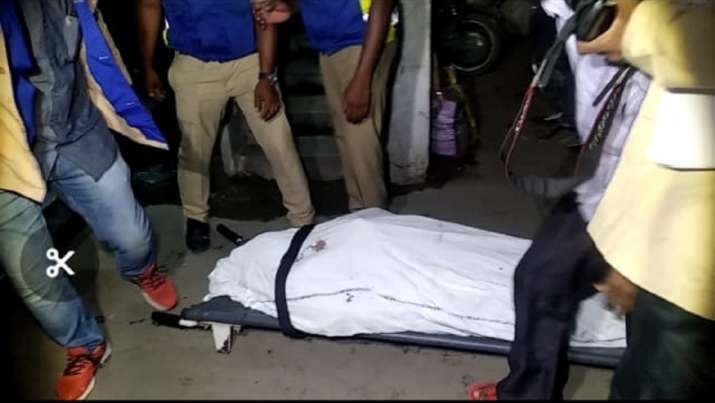 Suresh, a native of Kerala, was alone in his flat. When he did not report to the office on Tuesday, his colleagues called him on his mobile number. As there was no response, they alerted his wife Indira, who is a bank employee in Chennai.

Suresh's wife along with some other family members rushed to Hyderabad and approached the police. They broke open the flat to find Suresh lying dead.

Police suspect that he was hit on head with some heavy object resulting in his death. The body was shifted for autopsy.

They said they were scanning the CCTV footage of the apartment complex to probe the case.

Suresh has been living in Hyderabad for 20 years. His wife was also working in the city but was transferred to Chennai in 2005.

Their son is settled in the US while their daughter lives in Delhi.

Also Read: BJP to do "Pind Daan" for its 'murdered' cadres in Kolkata

Also Read: No, ISRO has not given up efforts to contact Vikram Lander