Manish Singh's directorial 'Season's Greetings' is a short film based on the experiences of a man suffering from a condition called Seasonal Affective Disorder which is incidentally condensed as SAD.

There are many who are talking about how negatively the coronavirus lockdown has impacted an individuals' psychological well-being. Many wish for the situation to standardizes before the rainstorm. But what about those whose lives are flooded with hopelessness when the downpours show up. The ceaseless sound, the clingy sentiment of wet garments--everything gets to them to such a degree, that they experience a sentiment of drowsiness. They trust that the October warmth will cure the circumstance. Be that as it may, it doesn't. These are the people who have a storm of emotions going inside them since what they are really experiencing is a condition called Seasonal Affective Disorder. Manish Singh's directorial 'Season's Greetings' is a short film based on the experiences of a man suffering from the disorder which is incidentally condensed as SAD. 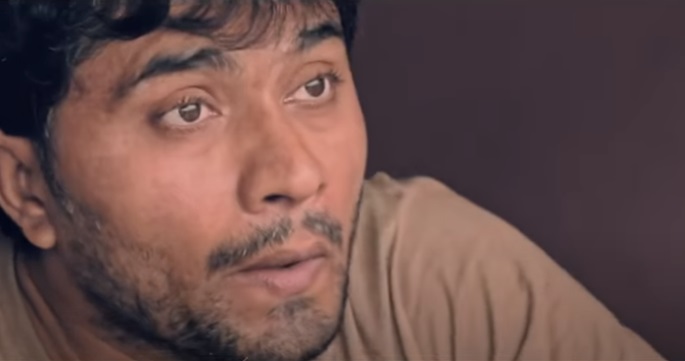 The role of the hero played by Pankaj Jha is a case of 10 million individuals who experience the ill effects of SAD every year in India, as indicated by the Indian Medical Association. Singh who is the writer-director of the film began his career with hit show CID later which he penned for FIR, HEROES, etc. 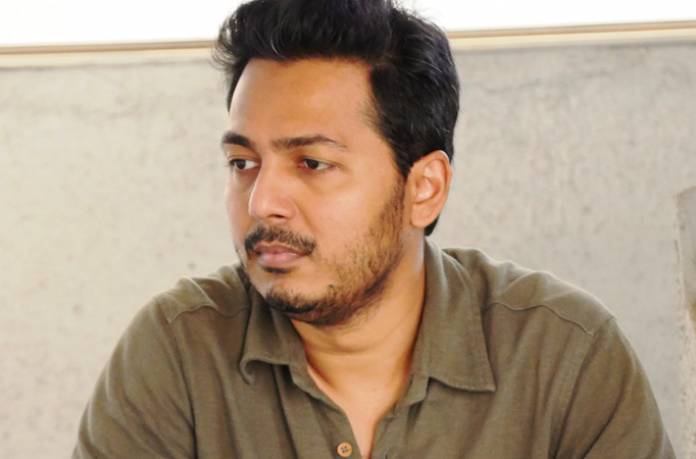 Talking about the character, Singh told Mid-Day, "He ignores all celebrations, doesn't take part in festivals, and even gets annoyed when he overhears a couple enjoying the prospect of a garam samosa in the pouring rain, because he feels, 'How can someone else be having fun when I am feeling so miserable?'" 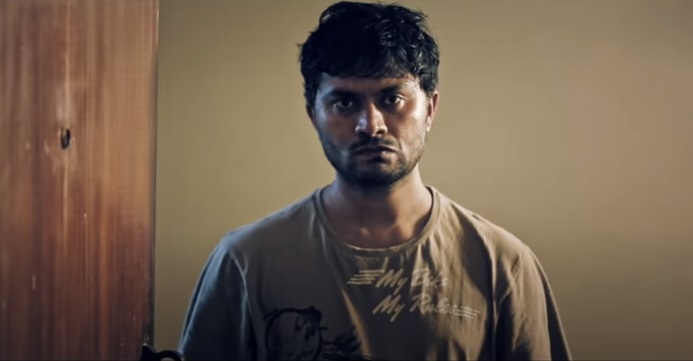