Ban on singer Mika Singh was recently lifted by FWICE after he issued a public apology for performing in Pakistan. However, Bigg Boss 11 winner and actress Shilpa Shinde stands strong with Mika on the issue.

Singer Mika Singh recently landed into controversy when a video of him performing live at an event in Karachi, Pakistan went viral days after abrogation of Article 370. Reportedly, it was the wedding of the daughter of former President of Pakistan, Pervez Musharraf's close relative. He was brutally trolled online and was also banned by the Federation of Western India Cine Employees (FWICE). On Wednesday, he apologized during a press conference and later the ban was lifted. And now TV actress Shilpa Shinde who was last seen holding the winner trophy of Bigg Boss 11 has laid down her views on the whole scenario.

Shilpa, who was quite active on her Twitter account, has in the beginning of the year, deleted her account to stay away from all the negativity. Talking about her return, she told Spotboye, "Kabhi bhi nahi. Jab tak zinda hoon will not come back to Twitter again". But it seems that the actress could not stop herself from giving out views on various issues. A video of the Bhabhiji Ghar Par Hain actress has gone viral on the social media in which she can be seen supporting Mika by saying, “Yeh Sab Dadagiri Hai, Aur Kuch Nahi.” 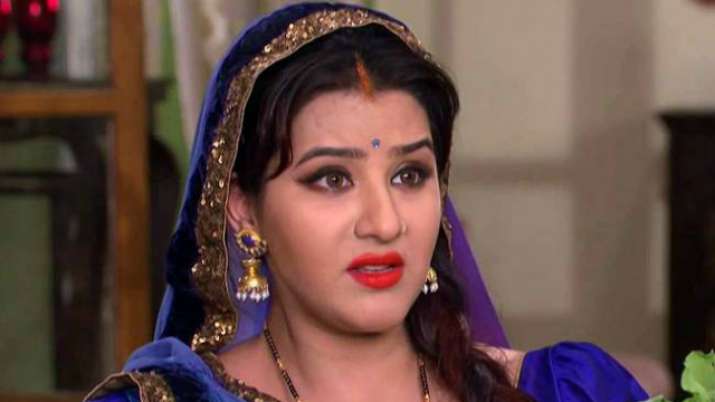 Shilpa in the video can be seen saying, "No one has the right to ban you and FWICE should concentrate on stopping exploitation on their workers rather than banning you. There are people sitting in our country to sort the issues. So you don't need to be afraid of such people. I will work with you and and many other actors will work with you. Kindly don't give importance to this word ban. FWICE has no right to ban an artiste it's not a high court or Supreme Court to make such decisions. B N Tiwari has done nothing for his own federation so who is he to take up the decision. Let's all get united against such people. There are hairdressers who are asked to sleep with production managers and later pay the commission to them. So yeh sab dadagiri hai aur kuch nahi".

Have a look at the video here: