Salman Khan took some time out from his hectic schedule of Dabangg 3 promotions to attend the function. Besides Salman Khan, Maniesh Paul and Ali Asgar also attended the wedding.

Salman Khan, who is currently busy promoting his next Dabangg 3, took some time out from his busy schedule to attend the wedding of his make-up artist Raju Naag's son Gaurav in Borivali, Mumbai. Salman's arrival at the wedding venue sent guests into a frenzy. Everyone wanted to capture this moment in their phones. Salman was surrounded by his security personnel to avoid any sort of chaos. The superstar posed with the couple, Gaurav Naag and Harsha Bhambhani, on the stage.

Undoubtedly, the couple was delighted and grateful to Salman for making their big day so special.

The pictures have gone viral, check them below: 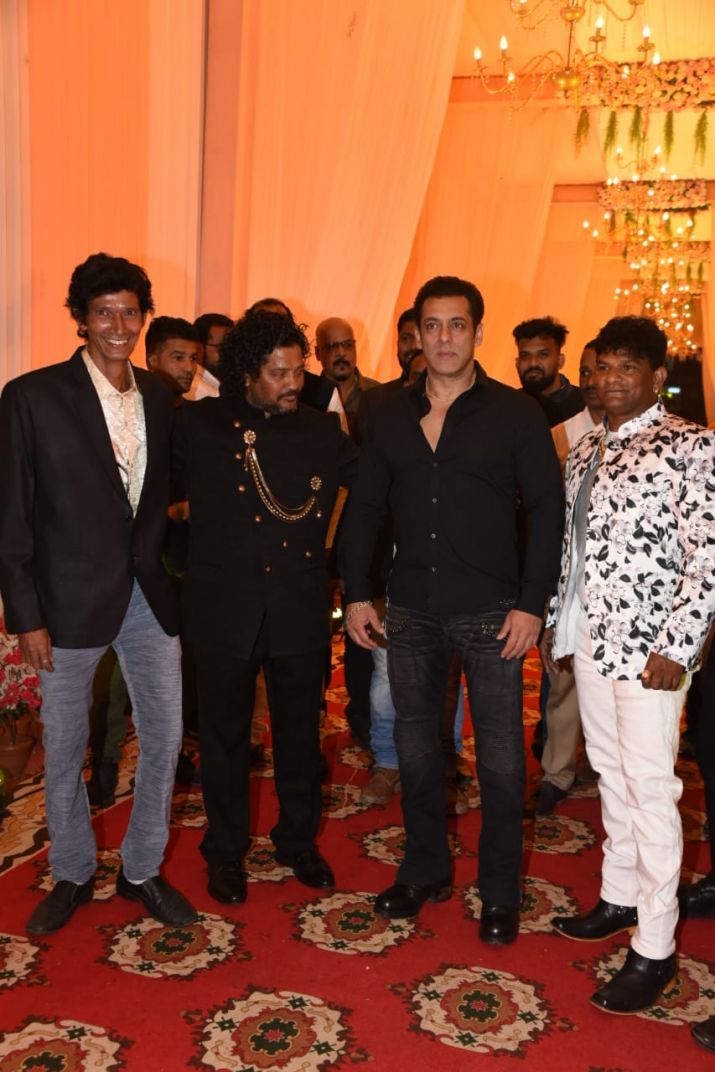 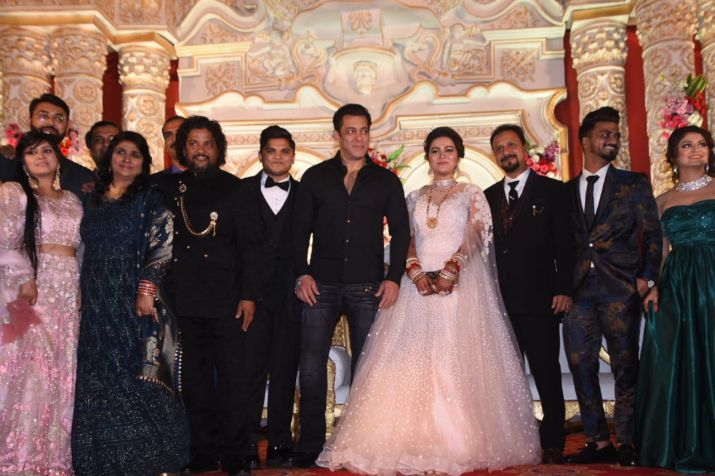 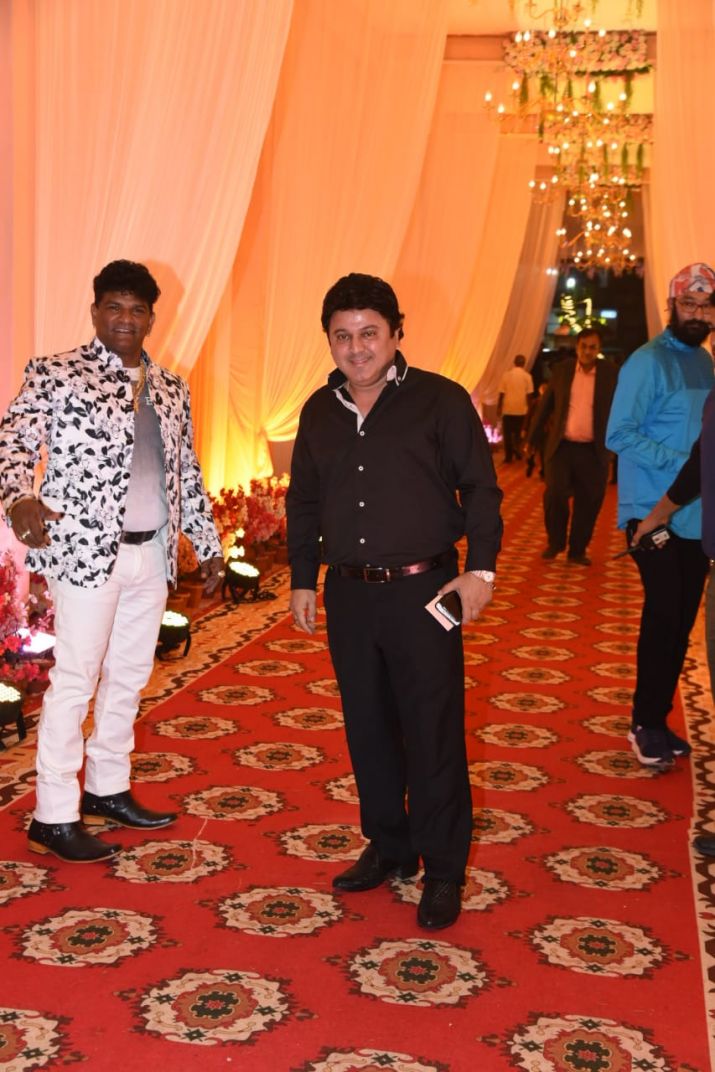 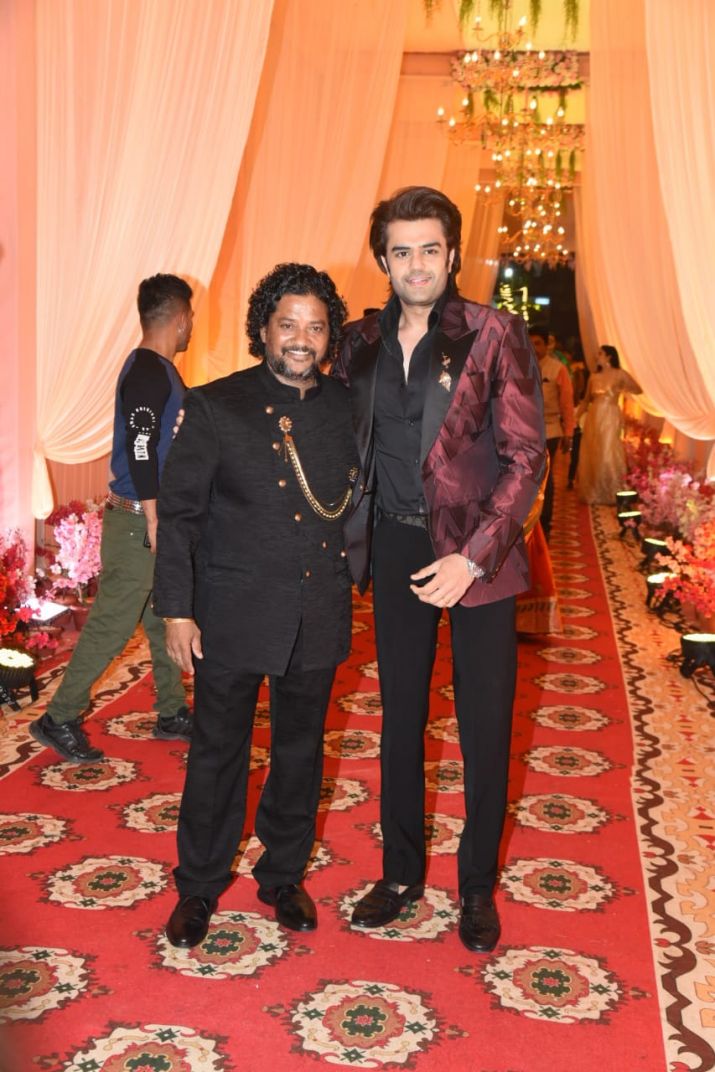 On the professional front, Salman will next be seen in the third instalment of Dabangg franchise. The movie also starring Sonakshi Sinha and newbie Saiee Manjrekar is scheduled to hit the screens on December 20. The movie has been directed by Prabhudeva.

Meanwhile, Salman is also shooting for Radhe: Your Most Wanted Bhai.