Seven Bollywood films which were shot at real homes of celebrities

Did you know Veer-Zaara and Rang De Basanti were shot at Saif Ali Khan's Pataudi Palace?

Bollywood films have a major contribution in turning any place into a hot tourist spot. Be it Dil Chahta Hai which gave us Goa goals or Zindagi Na Milegi Dobara which gave Spain a prominent space in our bucket list. While a majority of movies are shot in film studios, others go for real locations. But do you know that some of the movies have been shot at real homes of stars?


Residences of celebrities in Mumbai is no less than a tourist spot where hundreds of fans flock just to have a glimpse of the star. If the occasion is as special as their birthday, the crowd goes berserk. Fans who wait long hours outside their favourite stars' residence, a glimpse inside the celeb's house will be no less than a gift.

Here's a list of popular movies which were shot at celebrity homes. 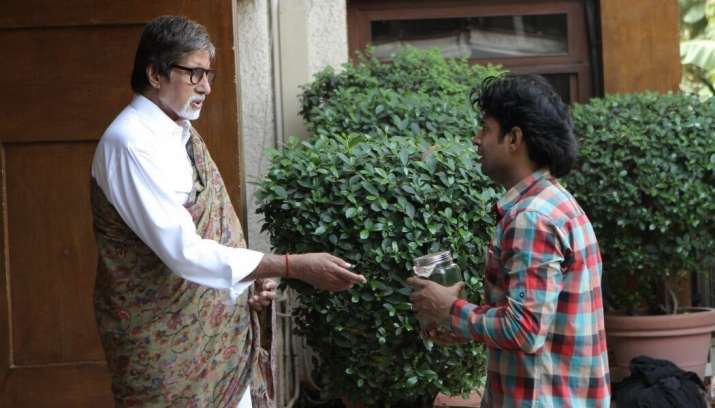 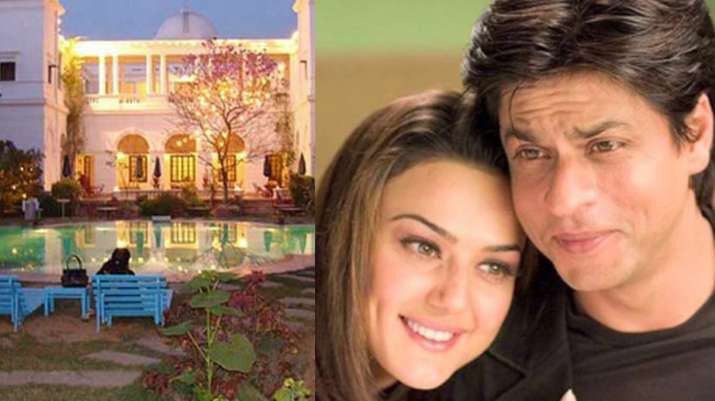 Two of the biggest hits of Bollywood, Rang De Basanti and Veer-Zaara were shot at Pataudi Palace in Haryana. The palace which recently came into the limelight because of Taimur Ali Khan's first birthday was shooting location for Yash Chopra's romantic drama Veer-Zaara. The palace was used to show Preity Zinta's house in Pakistan. The song 'Hum to bhai jaise hain' featuring Preity gives you an opportunity to have a closer look at the property which is also called Ibrahim Kothi. 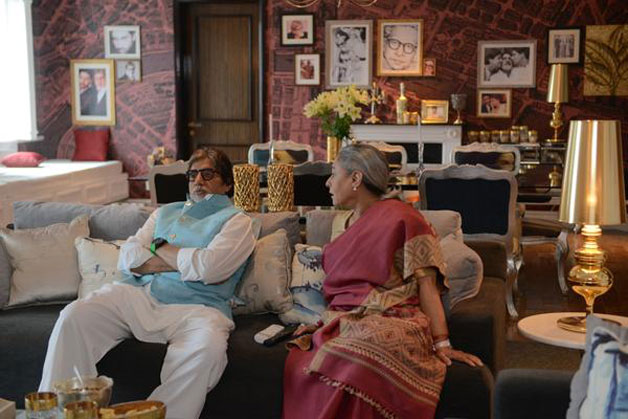 Ki & Ka starring Kareena Kapoor and Arjun Kapoor by R Balki had a scene featuring Amitabh and Jaya Bachchan and interestingly, the scene was shot at Big B's home. We are sure that the next time you watch  Ki & Ka, you will pay keen attention to the interiors of the house in the scene. 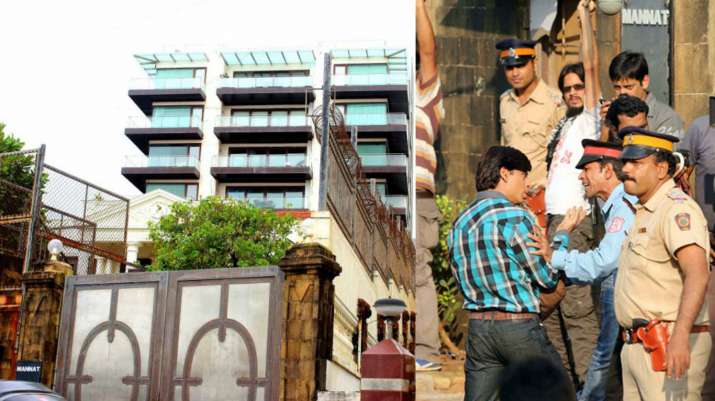 Shah Rukh Khan's Fan tanked at box office but it is still etched in our minds for his performance. Shah Rukh played double role in the movie- superstar Aryan and his fan Gaurav. The scene where Gaurav waits outside Baadshah Khan's house was actually shot at Mannat. 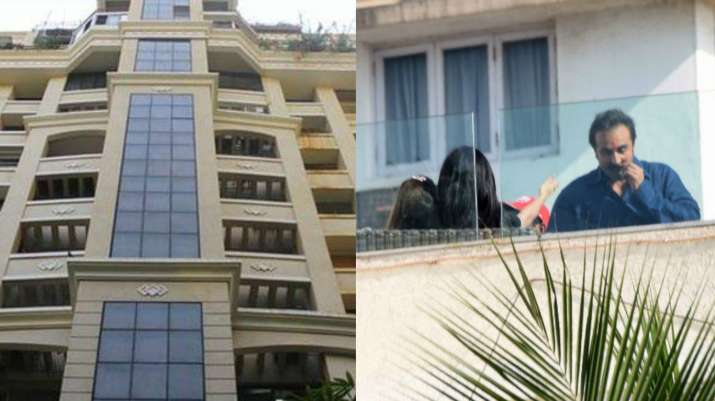 Sanjay Dutt's biopic is one of the most awaited movies of the year. It made right kind of noise when photos of Ranbir Kapoor in beefed-up look went viral. Few scenes of Dutt biopic being helmed by Rajkumar Hirani was shot at Sanjay Dutt's residence-Imperial Heights. The film is tentatively titled Sanju. 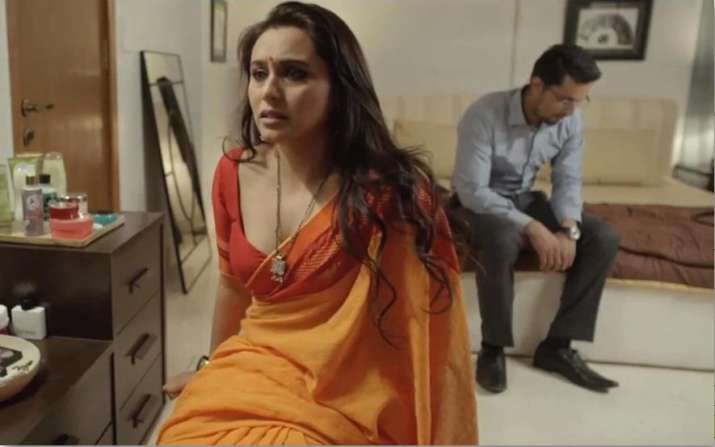 Bombay Talkies gives you a glimpse of two Bollywood celebrities' home. Yes, you read that right. The story Ajeeb Dastaan Hai Yeh starring Rani Mukerji and Randeep Hooda was shot at Karan Johar's home. Without contemplating much, KJo filmed his own home as Rani-Randeep's house in the flick. 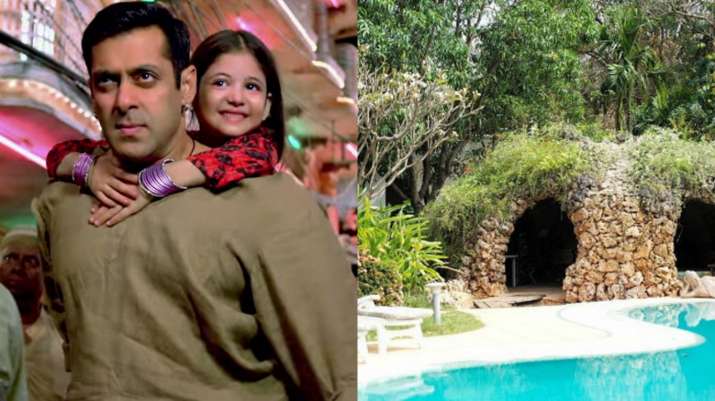 Bajrangi Bhaijaan is one of the highest grossing films in the career of Salman Khan. Besides shooting the film at Sonmarg, Zoji La, a part of the movie was shot at Salman Khan's farmhouse in Panvel. The movie also stars Kareena Kapoor Khan, Nawazuddin Siddiqui and child artist Harshaali Malhotra.