Priyanka Chopra and Nick Jonas' Roka ceremony took at the actress' residence in Mumbai. Cousin Parineeti Chopra, Mushtaq Sheikh, Srishti Behl Arya were some of the guests who were invited.

We can hear the wedding bells for Bollywood actress Priyanka Chopra already. The Bajirao Mastani is finally taking her relationship with American singer Nick Jonas to the next level. It has been reported that the couple will be hosting a formal engagement bash on Saturday night in the presence of both Chopra and Jonas family. Meanwhile, Priyanka’s Juhu residence is being decked for a while, suggesting an impending party. But before the grand engagement bash, a Roka ceremony took place at Priyanka Chopra's house on Saturday morning. 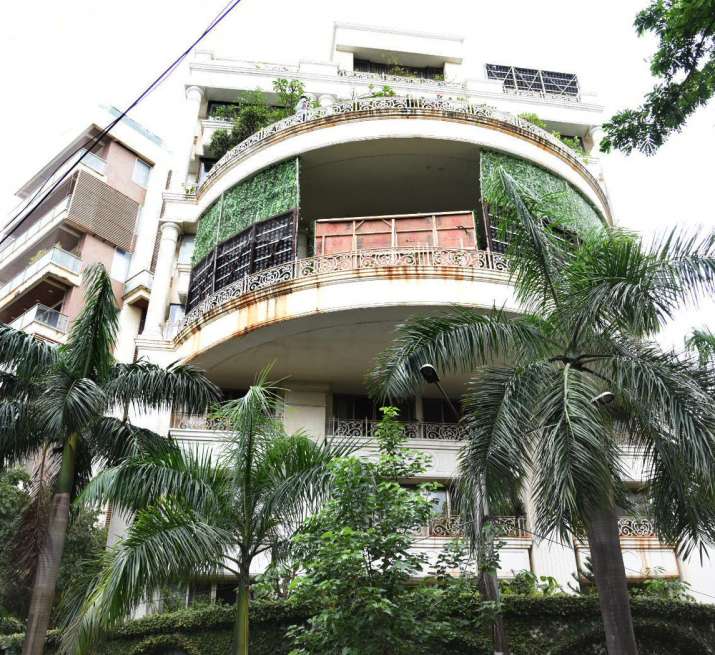 Priyanka Chopra and Nick Jonas' Roka Ceremony took place at 10 am on Saturday. A source told a leading entertainment portal, “A roka ceremony has been planned for 10 am tomorrow. They wanted to make things official in the right way. Nick’s family has also flown down for the same and Priyanka’s family is hosting them.”

The first pictures of the couple are out and we can't stop gushing how pretty Priyanka Chopra is looking.

Arpita Khan Sharma leaves the venue after attending the Roka. 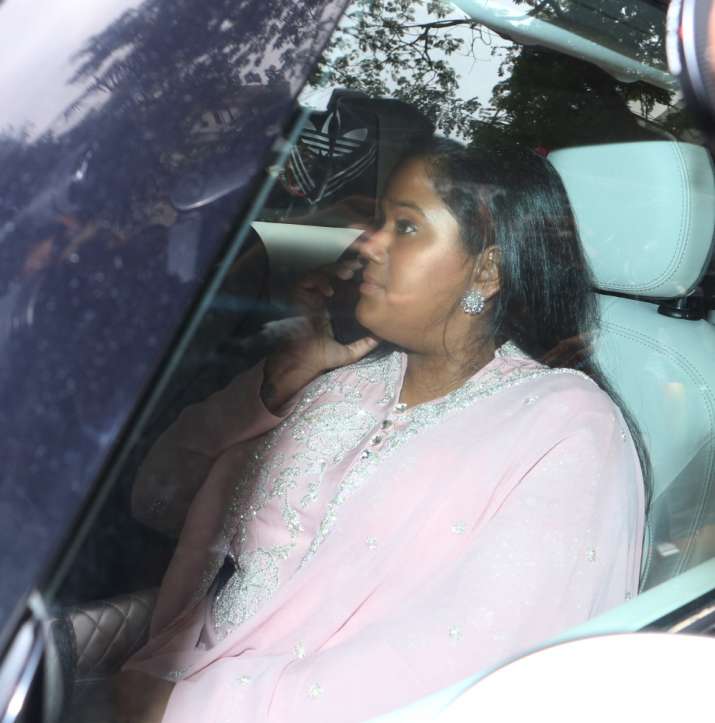 #priyankachopra and #nickjonas at the puja ceremony @viralbhayani 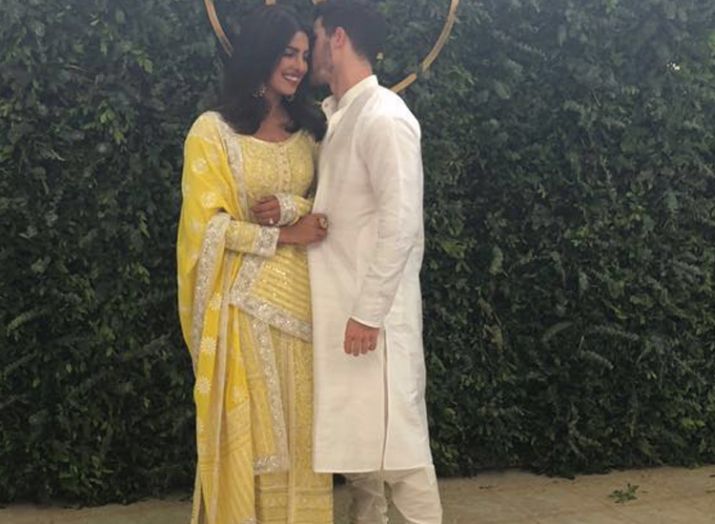 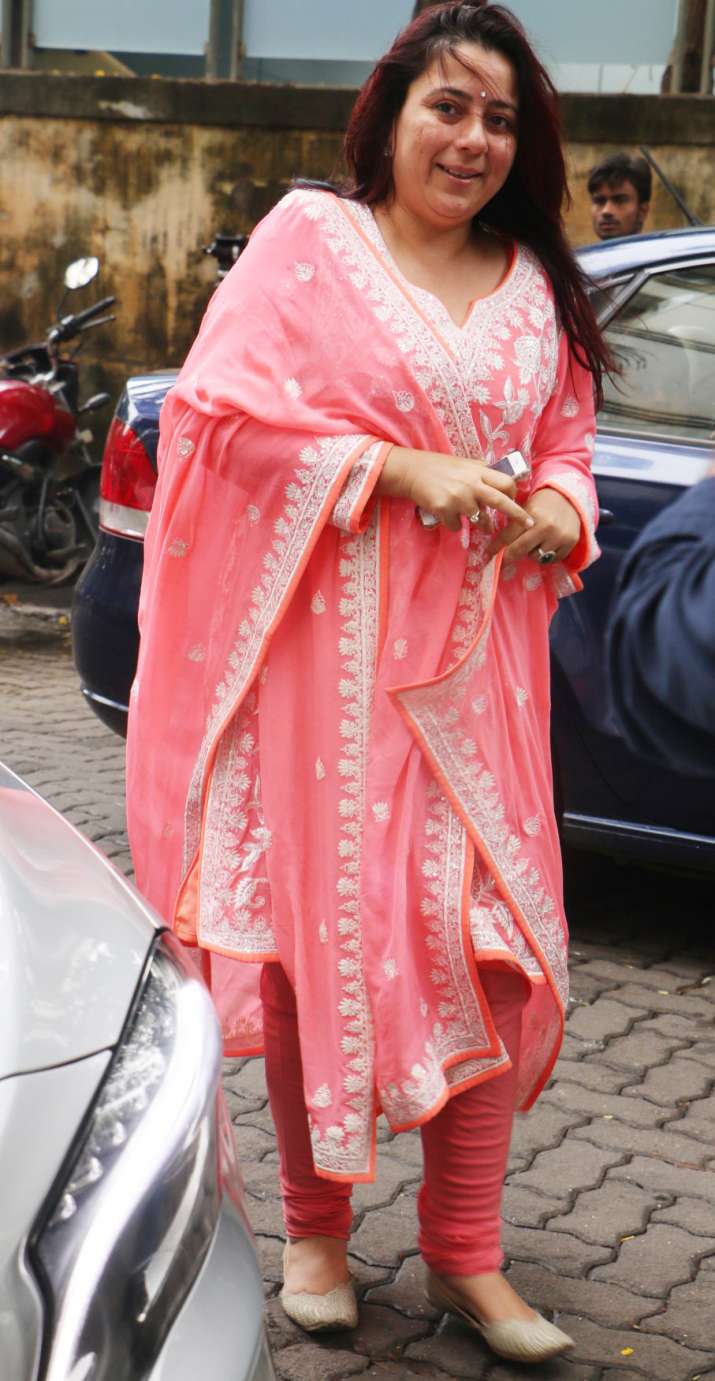 On Saturday morning, a Hindu priest was seen arriving at Priyanka Chopra's residence.

A Roka ceremony is the Indian tradition of an engagement ceremony where the couple exchanges promises to get married and stay together.

Later, Priyanka and Nick will be hosting a grand engagement party at the actress’ residence in Mumbai on Saturday night. Who’s who from the film industry are expected to turn up for the biggest wedding ceremony of the year. Also, reports are rife that Priyanka Chopra will marry Nick Jonas in September when he turns 26.

On Friday night, Priyanka and Nick spent some quality time together on a dinner date at JW Marriot in Mumbai. The couple was seen entering the restaurant hand in hand. They didn’t even shy away from the paparazzi. In fact, Nick Jonas couldn’t contain his excitement of getting engaged to his love of life. He was caught stealing glances of beau Priyanka while getting clicked.