A new research might not come as welcome news for aspiring astronauts.

According to a paper on space robotics and autonomous systems, released by European Space Agency (Esa) Astronaut Roberto Vittori, autonomous robots capable of swimming, climbing and walking will eventually replace humans and animals on space missions.

The research on robotic autonomy will help in making future space missions safe as well as affordable. Moreover, this will help carry out certain space missions that would be extremely dangerous and hugely expensive if performed by human astronauts.

“Space robotics is central to the future of space exploration,” Daily Mail quoted Vettori as saying.

“This Space Robotics white paper will be instrumental in providing a clear vision as we continue to push new boundaries in both man and unmanned spaceflight,” he further added. 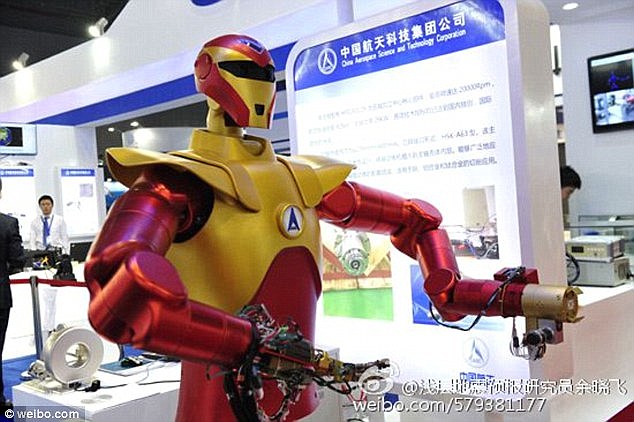 In an initiative that could pave new paths for comprehensive space studies, two Russian military prototypes have already been tested on Earth, and are soon expected to be launched into orbit to perform tasks such as spacewalks.

The kind of machines that are developed as a part of robotic autonomy include robotic arms that are capable of grabbing debris in the space and collecting it in a recycling bin, and ideas to ‘modularise’ spacecraft so that subsystem modules can be replaced if they fail.

Earlier this month, a design of a robot, who could build a space telescope while in orbit, was published by two researchers from Caltech.