The unpleasant start to the tournament, which saw a defeat against Pakistan, didn't stem the hopes of Kane Williamson-led side. Thereafter, they won four matches on the trot on their way to the final. Ahead of the climax game on Sunday in Dubai, we look at the journey of the Black Caps in the marquee tournament.

Contrary to their cool demeanour, New Zealand have often spiced up big tournaments and clinched easy wins. Their strategy in the ongoing T20 World Cup 2021 was no different. The 'underdogs' impressed everyone during the final as they take on Australia in the final of the tournament at the Dubai International Stadium on Sunday.

The unpleasant start to the tournament which saw their defeat against Pakistan didn't stem the hopes for Kane Williamson led-side. Thereafter, they won four matches on the trot and cruised their way to the final. Ahead of the climax game on Sunday in Dubai, we look at the journey of the Black Caps in the marquee tournament. 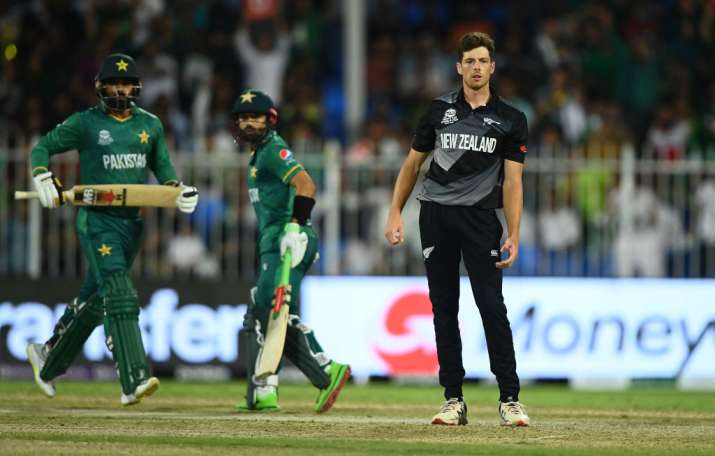 After poor luck with the toss, New Zealand's batting didn't have much to offer either. Pakistan's disciplined bowling coupled with short stays of the Kiwis batsmen on the pitch could fetch them 134 runs on the board. While New Zealand bowlers were also promising, the quickfire from Pakistan's Asif Ali (27 off 12) cost the Kiwis their opening game. They lost it against the Men in Green by wickets and seven balls to spare. 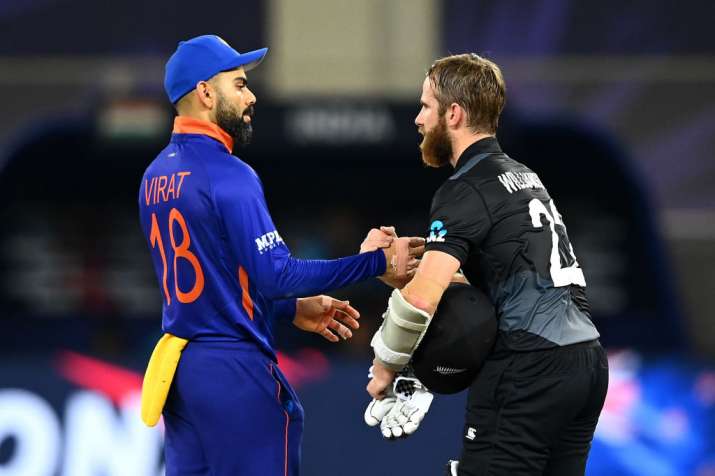 New Zealand, who started their redemption journey of the tournament against India, came firing on all cylinders. They looked invincible as they restricted the Indian team to just 110 runs and anchored an easy chase, winning it by eight wickets and 28 balls to spare. It was the Kiwis bowling that enabled them to invite and convincing win over the men in blue. Trent Boult and Ish Sodhi starred with the ball for the Kiwis as they collectively rattled five wickets. 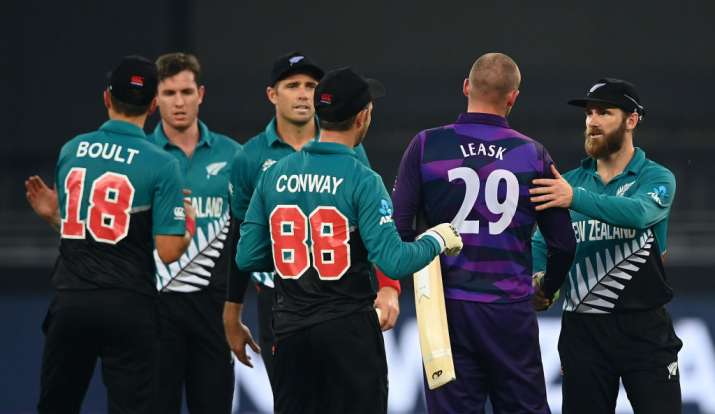 Taking on Scotland, New Zealand took the opportunity to express their corked batting lineup and managed to put 172 runs on the board courtesy of the 93 runs from Martin Guptill. With controlled bowling again from Trent Boult and Ish Sodhi, the Kiwis managed to pull off the win by 16 runs. 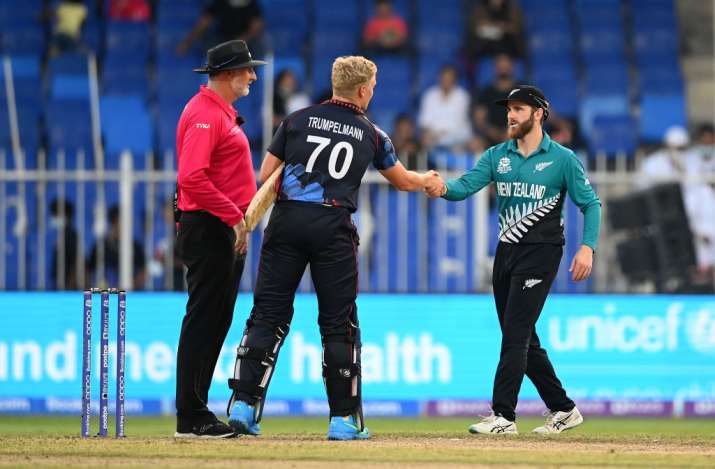 New Zealand batting blitz glared up in their game against Namibia where the Kiwis won by 52 runs. A collective batting effort inched them closer to the win- fine bowling from the Kiwis speedsters- Trent Boult and Tim Southee who were not only economical but also kept chipping in wickets. The lethal bowling attack kept the opposition to a low total of 111 runs. 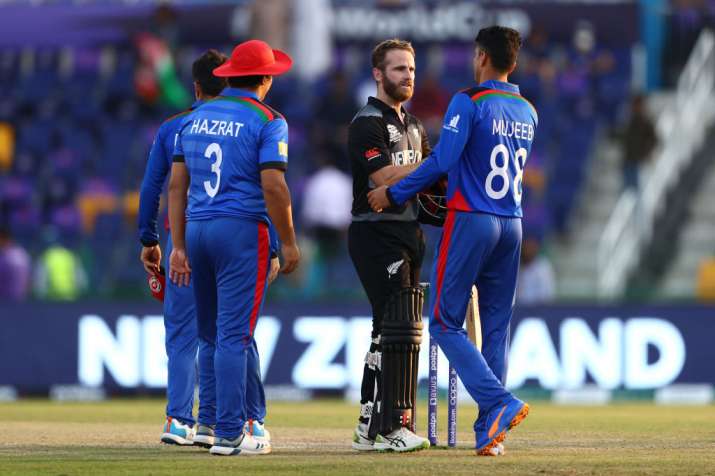 A low scoring contest, New Zealand registered a win in the must-win contest against Afghanistan to book their semifinals ticket. The Kiwis fine bowling that was followed by their solid batting guided them towards an easy win by eight wickets. 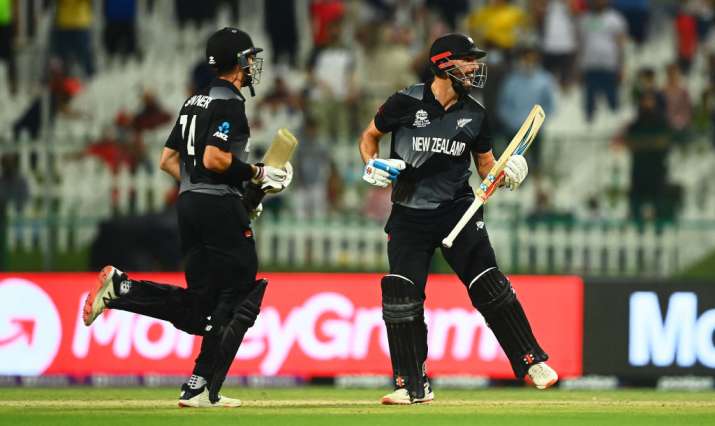 The penultimate game for the Blackcaps in the tournament was indeed a thriller. Chasing a target of 166 put on the board by England, New Zealand met some early hiccups. The game looked well in England's stride until Daryl Mitchell and James Neesham's late cameos handed New Zealand a five-wicket win with six balls to spare.