Eden Gardens: My home and Indian cricket's mecca set for another hoorah

The Eden Gardens is set to host India's first-ever Pink Ball Test when India take on Bangladesh in the second and final Test of the two-match series, starting November 22.

I was really restless and had no interest on the day that shaped Indian cricket for the years to come. At 6, little did I know that I was witnessing history in the making first hand. At that point, all I wanted was patties and some cold drinks and each time I poked my father to take me down, all I got was 'Dara naa! Ki khelche bol toh Dravid r Lokkhon [Wait! Look how well Dravid and Laxman are playing]. And, yes! In Bengali, we refer to VVS Laxman as 'Lokkhon' -- if you are familiar with Calcutta, you know we have our own way of doing things. By now, every cricket fanatic would have guessed what I am referring to, if not... read along.


With little googling, I got the exact date -- March 14, 2001. It was day four of the Eden Test and I went to the ground along with not much but just 70-80,000 people watching a game of cricket. While most of them were hoping for a miracle, I wasn't. Had little idea and cared only to the point that I share my initials with 'Rahul Dravid' and was really happy that I could use 'RD' everywhere like a famous man. After initial struggles with so much noise, hysteria and hunger, I finally realised what cricket is and how lucky I was to see something special unfold in front of my eyes. And, by the time the six-year-old reached home, 'RD' to him was more than initials and VVS became 'Very Very Special'. There was a new entry to the club that already had a million members and that is when I started calling Eden Gardens home. 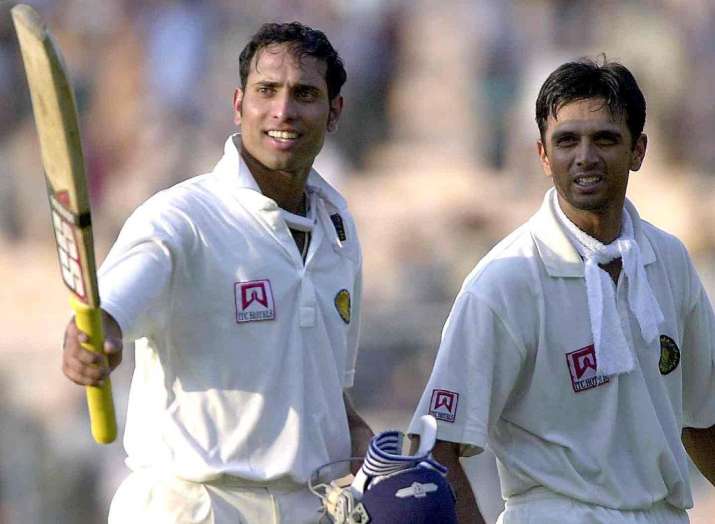 18 years down the line, I have witnessed many more historic events at the Gardens. I was there when Kolkata moved away from the Rajdhani and all that mattered was the Rawalpindi Express. I was there when the stadium was divided between the Purple of Kolkata and the Blue of Pune. And, believe it or not, it remains one of the most engaging occasions of my life. Not often will you see Sourav Ganguly jeered in his own backyard. I was there when Sachin Tendulkar was playing his 199th game and if the whiteboard is pulled along and not erased, I can still spot my wish and signature for someone, without whom my journey as a cricket fan would be incomplete. And, yes! I was there when Rohit Sharma hit 264 against Sri Lanka as twilight descended on a magnificent evening in Kolkata. I have been a part of history and many firsts in the ground.

But, sadly, I won't be there to witness something that can change the landscape of Indian cricket -- the Pink Ball Test.

It pains me to be not there, present at one of the most anticipated occasions in the country. As I see my city covered in Pink, my heart craves to be a part of it and add this momentous occasion to my collection of memories but this time, Eden Gardens is out of bounds and perhaps, this time, missing it will ache me the most as an Indian cricket fan more than anything else.

Kolkata has been synonymous with creating cricketing moments that have shaped the game. Be it Australia's win over England in the 1987 World Cup, South Africa's return to cricket or the abandoned semi-final in 1996 between India and Sri Lanka, the crowd at the Eden Gardens can be noisy, appreciative and at times dismissive but never dull. Kolkata, much like Chennai, appreciates good cricket. Kolkata turns up to love, back their men. Kolkata turns up enjoy a day out without fearing what is in store ahead. In short, Kolkata never disappoints cricket lovers, and at a time when Test cricket needs revival badly, Kolkata is the ideal place for a baptism by fire. 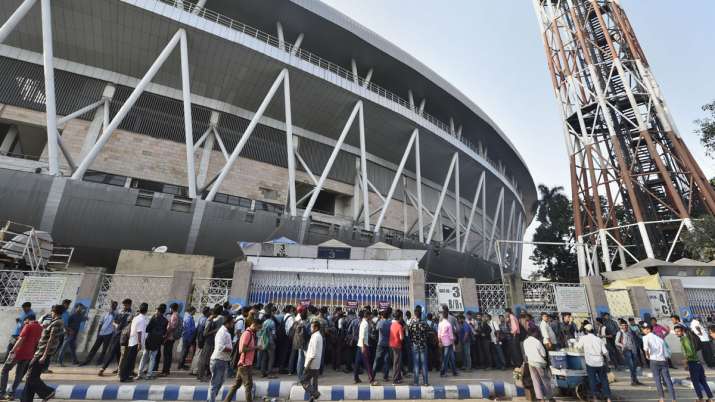 What also makes the occasion special and Eden Gardens a dependable venue is Sourav Ganguly's involvement and effort to make it stand out. From painting the town pink to ensuring the ground is at its best, 'Dada' has left no stones unturned and when the Prince calls, can his people not answer?

The occasion is going to be grand, the match is going to be historic and if you are part of the city, you shouldn't be missing this because not many times will you be able to say 'Bhai! Oi din tar byapar tae alada chilo' [That day had a different feel to it all together] -- when it comes to cricket. And, trust me, it will be and nothing beats an 'I was there' moment at a packed Eden Gardens.
Watch Live News :