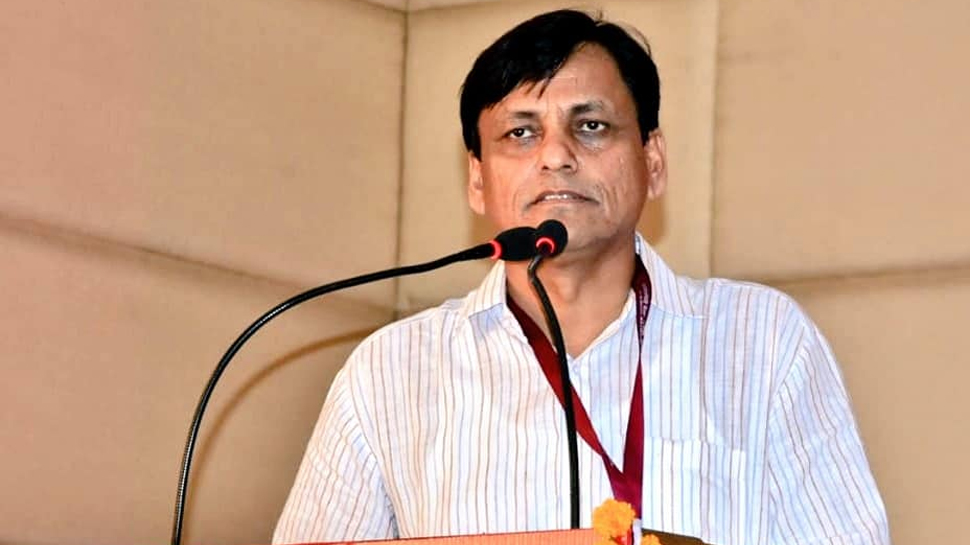 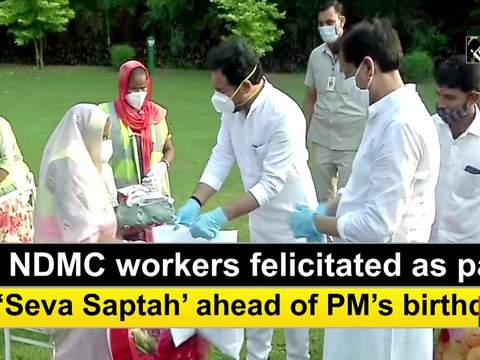 'Seva Saptah' is being celebrated by the BJP ahead of Prime Minister Narendra Modi's birthday on September 17. As part of the celebration, 70 New Delhi Municipal Council (NDMC) workers were felicitated on September 16 for their contribution in the society. 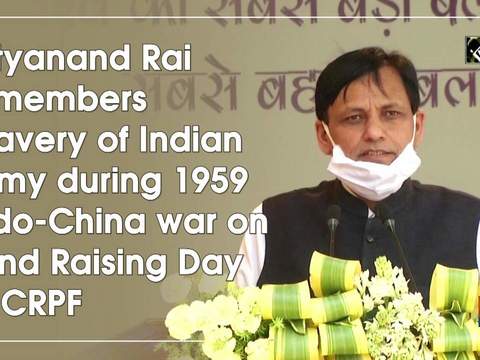