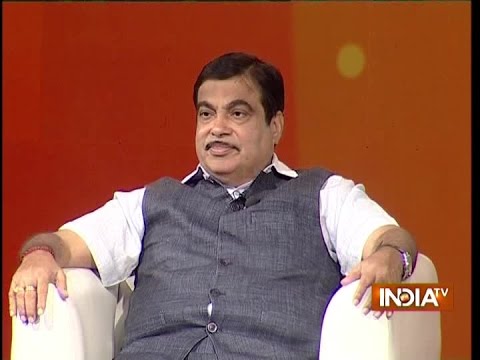 Just as the onset of Lok Sabha election 2019 is marked with a variety of twists and turns, India TV is back with its day-long conclave 'Chunav Manch'.