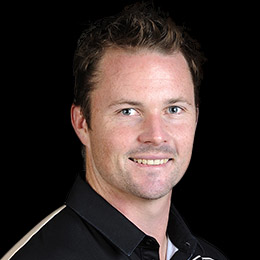 An all-rounder you would want in your team and Colin Munro is one of those blokes who has a knack to rescue when most desired. He represented Auckland in domestic levels and was also a part of the U-19 World Cup team in the 2006. His performances was eventually noticed by the selectors which brought him a place in a T20Is against South Africa in December 2012. He made his ODI debut in the following tour. A Test cap followed soon but hasn't made an impact and has played one Test so far. 2017 saw Munro at his vert best, putting up match winning performances and shone with the bat and ball in the limited overs formats. He attracted buyers in lucrative T20 leagues as he has played for Mumbai Indians, Delhi Daredevils and Kolkata Knight Riders. He has also played in the Caribbean League, Big Bash league and County Cricket as well.

Luck went against us and India just always find a way: Colin Munro

From David Warner to Hardik Pandya: 10 power-hitters who can take 2019 World Cup by storm 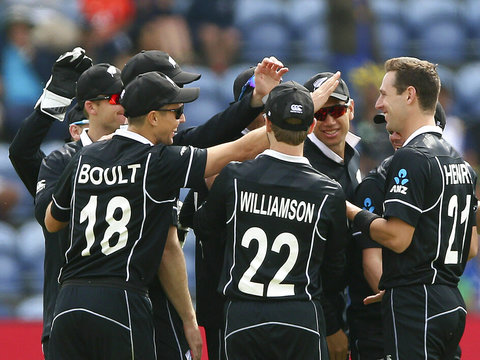