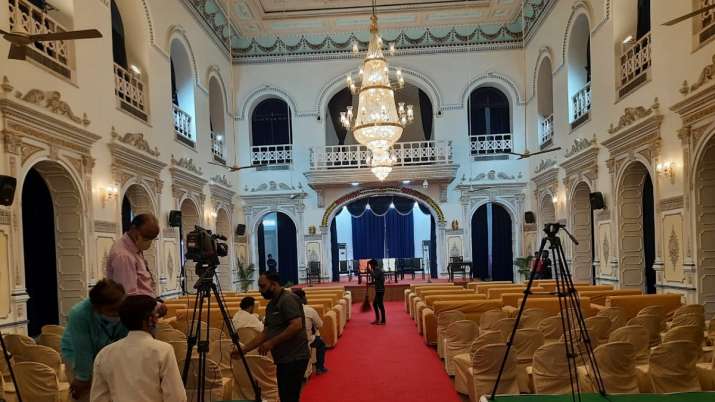 All discussions on the subject have reportedly been held with chief minister Yogi Adityanath and other senior UP leaders, including state BJP chief Swatantra Dev and general secretary (organisation) Sunil Bansal.

The maximum strength of the UP Cabinet can be 15 per cent of the total strength of its Assembly. The Uttar Pradesh Assembly has 403 seats.