Air Force Day 2019: 11 facts about IAF that every Indian should be proud of

IAF has proved its mettle numerous times and fulfilled its duty of providing aerial security to the hilt.  The President of India holds the rank of Supreme Commander of the IAF. The four-star officer with the rank of Air Chief Marshal leads the force. Air Chief Marshal RK Bhadauria is the Chief of Air Staff.

As the Indian Air Force celebrates its 87th Air Force Day today, we bring you 11 inspiring & interesting facts about the IAF that'll make every Indian proud. Check it out: 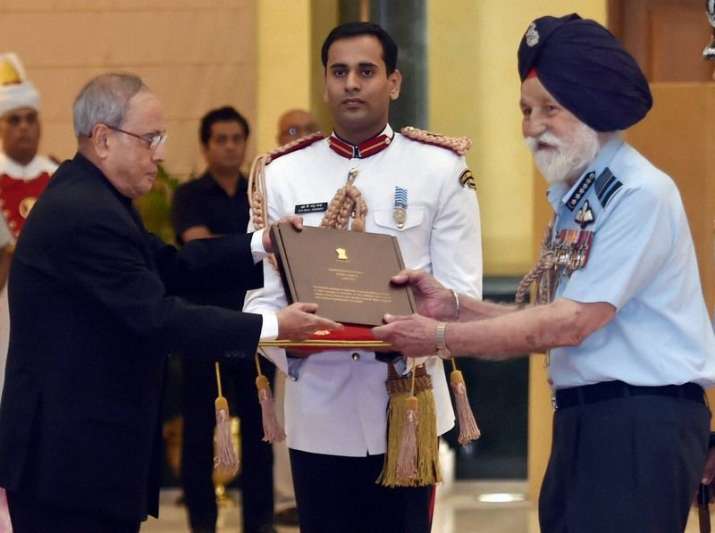 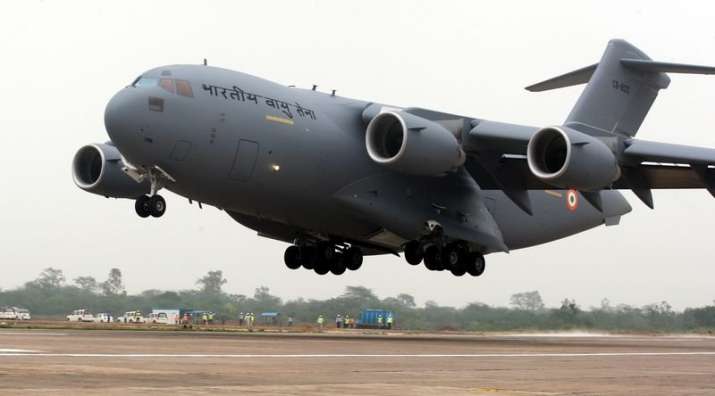 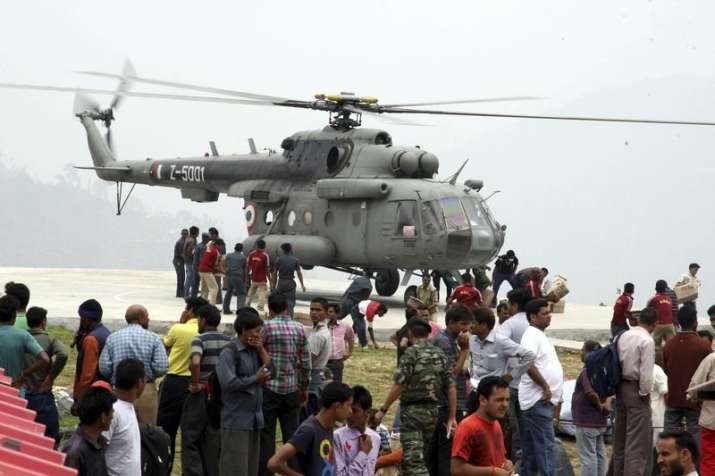