Indian scientist Dr Varad B Giri has earned the rare distinction of getting a new species of a ground-dwelling lizard discovered in Goregaon's Aarey Colony and Thane's Badlapur forested belts, 130 years after the last

Indian scientist Dr Varad B Giri has earned the rare distinction of getting a new species of a ground-dwelling lizard discovered in Goregaon's Aarey Colony and Thane's Badlapur forested belts, 130 years after the last such gecko was discovered — named after him.

Researchers have named this newly discovered species Cyrtodactylus Varadgirii to honour the contributions of taxonomist Dr Varad B Giri, post-doctoral fellow from the National Centre for Biological Sciences (NCBS), Bangalore.

The species, of the genus Cyrtodactylus known in Southeast Asia, India and Sri Lanka, is a member of the subgenus Geckoella, which are small ground-dwelling geckos largely found in leaf litter in forests.

"This is the result of meticulous efforts of several years by lead author Ishan Agarwal and Aaron Bauer of Villanova University, USA along with Zeeshan Mirza and Anurag Mishra of National Centre for Biological Sciences, Bengaluru, and Saunak Pal of Bombay Natural History Society," Giri said here on Tuesday.

This new species, Cyrtodactylus Varadgirii, or "Giri's Geckoella" was earlier considered as Geckoella Collegalensis, but based on morphological characters and DNA data, Agarwal and his colleagues have described it as a new species. 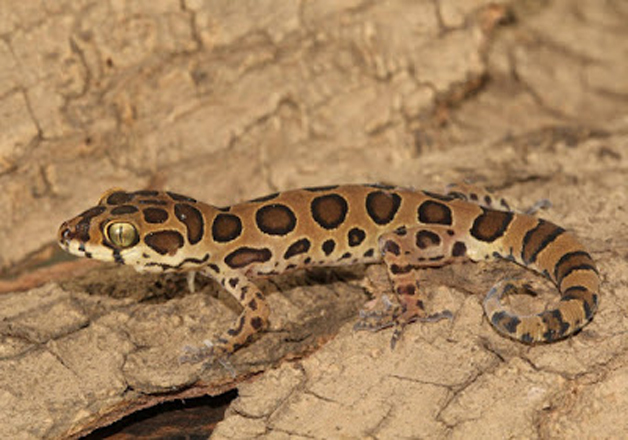 Their findings on the new species, which is distinct from other species in many characters, were published in the international scientific journal Zootaxa last week.

"This uncommon species is mostly seen moving among the leaf litter on the forest floor. They are active during night and take refuge under rocks and logs during the day. It grows the length of around 6 centimeters," Giri told media. 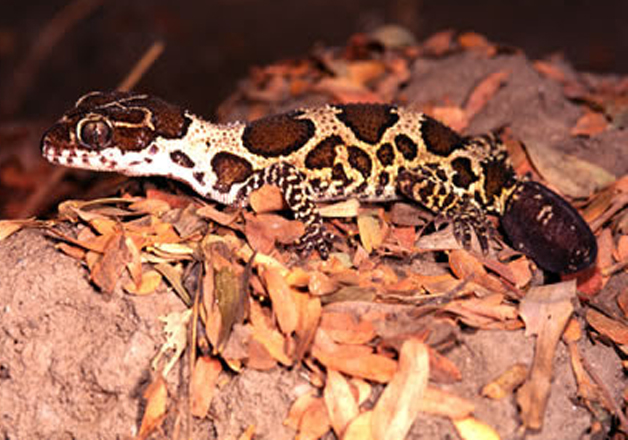 He said this species is found in localities like Sanjay Gandhi National Park in north Mumbai, the Aarey Colony which houses the Film City in Goregaon, a few localities in Nanded, Chandrapur and Amaravati districts and few localities in Gujarat.

Most of the known species in this group are forest specialists but this new species is also known to live around human-dominated landscapes and is a widely distributed species in this genus in India, according to Giri.

In a rare international honour, this is the third time after a new snake species and a lizard species - both endemic and discovered from the biodiversity rich Western Ghats of Maharashtra-Karnataka region - that a species has been named after Giri in the past five years.

"This is virtually like a stamp of immortality for the person/s after whom a new species is named, otherwise there are no other accompanying honours or rewards. It draws attention to the fact that besides tigers, there are many other things that need protection from the humans," Giri added.