Padmanabha Swamy Temple And the Secret Royal Treasure in Vaults

Padmanabhaswamy Temple, one of the richest shrines in the world, has 6 underground vaults called Vault A, Vault B, Vault C, Vault D, Vault E and Vault F. These vaults are also called chambers, which are full of royal treasure worth in billions.

The Supreme Court on Monday said the Travancore Royal Family has the management right over historic Sree Padmanabhaswamy Temple in Kerala, one of the richest shrines, holding that the rule of "heritability must get attached to a right of Shebait" of the temple.

The top court said that having tested on various parameters, such as historical accounts, customary beliefs, deep involvement of ruling family and their connection with the Temple and Sri Padmanabhaswamy made it believe that Rulers of Travancore, till the signing of the Covenant, were in the capacity as Managers or Shebaits of the Temple.

Padmanabhaswamy Temple, with 6 vaults full of treasure, is one world's richest

One of the richest shrines in the world, Padmanabhaswamy Temple has 6 vaults denoted as Vault A, Vault B, Vault C, Vault D, Vault E and Vault F. These vaults are also called chambers, which are full of treasure whose worth is in billion. The vaults were opened after orders from the Supreme Court after it gave its verdict on hearing of a private petition seeking transparency. 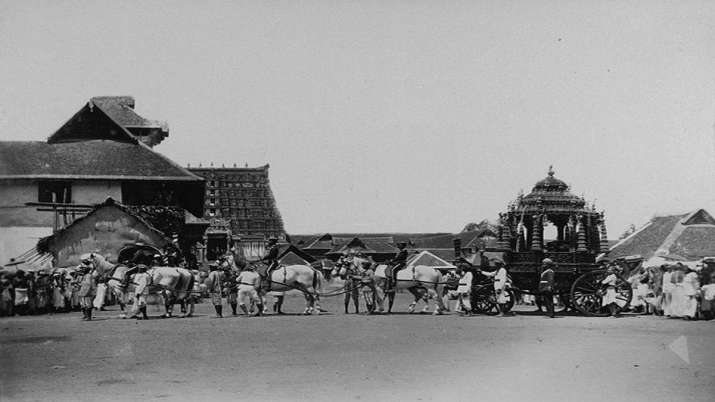 How many vaults are opened in Padmanabha Swamy Temple and what's inside these vaults?

So far, 5 out of 6 vaults or underground chambers, which stores Padmanabha Swamy temple treasure, have been opened by June 27, 2011, except Vault B. Padmanabha Swamy Temple underground treasure is a collection of valuable objects including gold thrones, crowns, coins, statues and ornaments, diamonds and other precious stones.

Padmanabha Swamy Temple treasure gained wide-spread attention after it was discovered that it has one of the largest collection of items of gold and precious stones in the recorded history of the world. 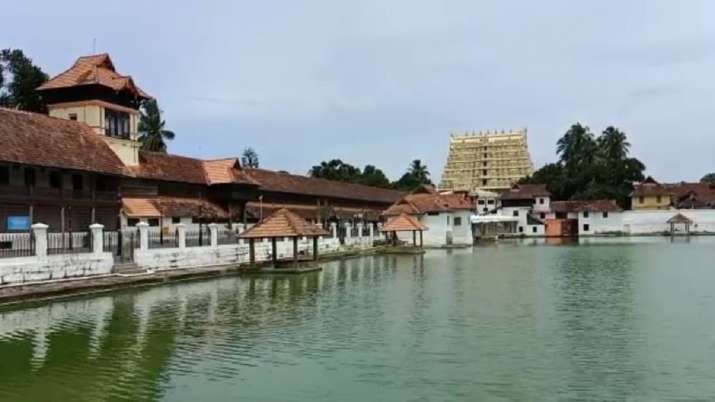 What's inside six underground vaults from A to F

Chambers A and B consist exotic gold treasure. C and D consist gold and silver jewellery while E and F have utensils used for temple rituals.

Has Vault B of Padmanabhaswamy temple opened yet and what's inside it?

Vault A and B of the Padmanabha Swamy temple contains exotic treasure including gold worth billions of rupees. The Chamber A of the temple was opened in June 2011 and found that it was containing treasures worth Rs 1 lakh crore. Vault B has not been opened yet. It is expected that Vault B of temple is containing a large amount of treasures in terms of gold and other precious items.

The Supreme Court bench refrained from directing the opening of Vault B (Kallara) and left it for the administrative committee to take a call regarding it. 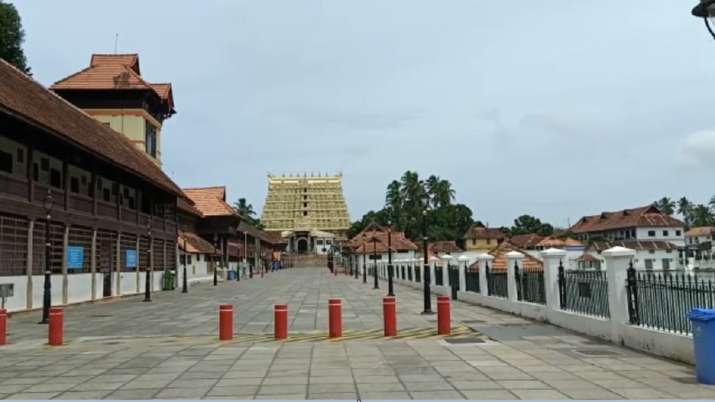 Treasures discovered in Vault A (Rs 1 lakh crore and above)

How much gold is there in total in Padmanabhaswamy Temple?

The Padmanabha Swamy temple estimated treasure so far is around R. 90,000 crore ($22 billion) after gold, jewels and statues were unearthed from the 16th century shrine. The value of treasure is based on what has been found Vaults A, C, D, E and F as Vault B, which contains exotic treasure, is yet to be opened. 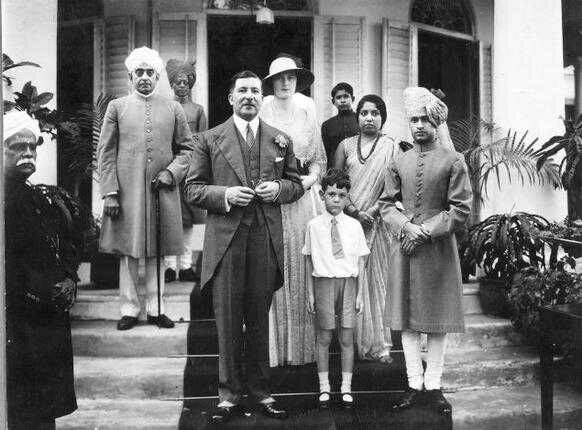 Who found the treasure in Padmanabha Swamy Temple?

An IPS officer, Sundararajan, 70 who lives very near to the Padmanabha Shrine had filed a petition following which 5 out of 6 vaults were opened earthing treasure that some estimate is worth over Rs 1 lakh crore.

Who is Lord Padmanabha?

Sree Padmanabhaswamy is considered the principal deity of the Royal Family of Travancore. They were also the greatest devotees of the Lord. The origin of this is traced back to the reign of Maharaja Marthanda Varma who took an epoch-making decision that changed the lives of the members of the Royal Family.

How old is Padmanabha Swamy Temple?

According to the ancient scriptures, it was believed that the temple was built over 5,000 years ago. However, there is no concrete evidence for this.