Lakshman aka Sunil Lahri wasn't very happy with doing Ramayan in the beginning. Know why

Ramanand Sagar's Ramayan which re-telecasted on public broadcaster Doordarshan gained 7.7 crore viewers and smashed the viewership records worldwide. Actor Sunil Lahiri who played the role of Lakshman opens up about his feelings at the beginning of the show and the response he got.

One of the most popular shows of olden time Ramanand Sagar's 'Ramayan' was re-telecasted by the public broadcaster almost after three decades and surprisingly it broke all records and became the most-watched entertainment show in the world. The channel on Thursday announced that it gained 7.7 crore viewers and smashed the viewership records worldwide. Every actor of the show enjoys his/her popularity like Arun Govil (Ram), Dipika Chikhlia (Sita). Similar is the case with actor Sunil Lahiri who played the role of the idol brother Lakshman in the show. Talking about the show's popularity, he said that a good show comes with a manufacturing date but not an expiry as even after 10-15 years when it re-telecasts, it will get the same response.

In an interview with Pinkvilla, the actor also opened up about his feelings when he was not happy in the beginning of the show and said, "I wasn’t very happy in the beginning when I was doing Ramayan because I lost a lot of film work because of this commitment. Today, I am happy because even after so many years people believe, recognise and are talking about it; it is more than what it was earlier."

Thanks to all our viewers!!#RAMAYAN - WORLD RECORD!!
Highest Viewed Entertainment Program Globally. pic.twitter.com/n8xysaehNv 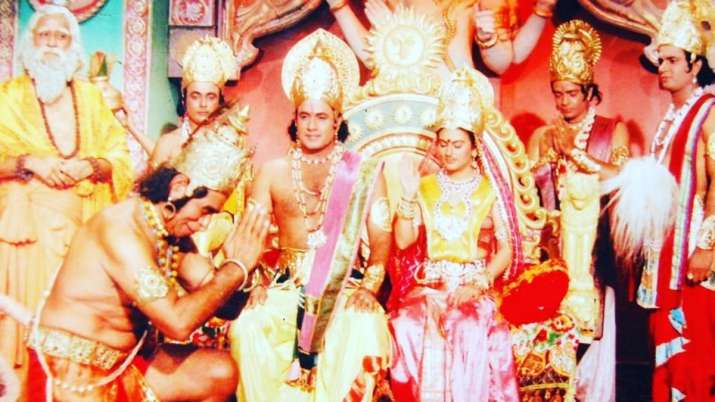 The show became so popular that the actors were recognized not by their real but by the names of their characters. Talking about the recognition and respect that came along, he said, "The first memory which comes to my mind when I think about Ramayan is the madness of the audience, the adulation and how people used to identify us while we were out for grocery shopping or strolling. Out of respect, people would touch feet and greet me because they connected with us and the characters." 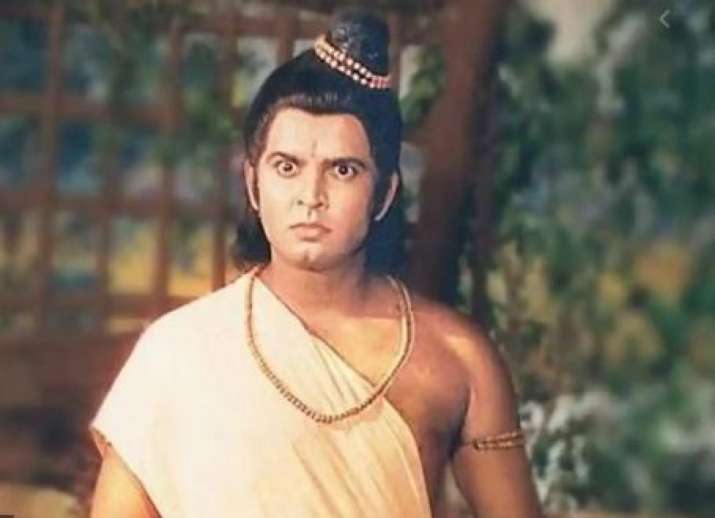 Previously, Dipika spoke about the show's success and told IANS, "I think the word of mouth that people had loved it 30 years ago was the first kick-off. And once they started seeing and watching I think they kind of believed in the magic. I think that is how the circle moved. The series already had a name for itself and I think that the re-telecast rode on the success of original success. That's how I see it."

The super women sita ji ..who guided her husband in times of need #wife# husband#marriage#asagarworld#ramayan#lockdown

Ramanand Sagar's show which was based on Valmiki’s Ramayana and Tulsidas' Ramcharitmanas ran from 1987 to 1988 and even recorded itself in the Limca Book of Records as "the most watched mythological serial in the world" till June 2003.