Yeh Rishta Kya Kehlata Hai actor Rohan Mehra who played the role of Hina Khan's son will next be seen in ALTBalaji's show Class of 2019. The news was confirmed by Bigg Boss 11 mastermind Vikas Gupta.

Remember Rohan Mehra, the actor with the cute looks who played the role of Hina Khan’s son Naksh in the popular show Yeh Rishta Kya Kehlata Hai? He is all set to romance Chetna Pandey, the contestant of Vikas Gupta’s show Ace Of Space. Rohan was also seen in the reality show. Bigg Boss 10. He will be working as a lead actor in the upcoming ALTBalaji web-series 'Class of 2019.'

The first installment of the hit show Class of 2017 was a hit amongst the youth and was based on the life of teenagers indulging in drugs, sex, alcohol, etc. It had actors like Anshuman Malhotra, Krissan Baretto, Rohit Suchanti, Adish Khanna, Rohan Shah, and Ashish Chanchlani, among others. Vikas has confirmed the news in an interview to Mid-Day as he said, “Ekta Kapoor convinced me to come up with a new season. Class of 2019 was commissioned a year ago.” 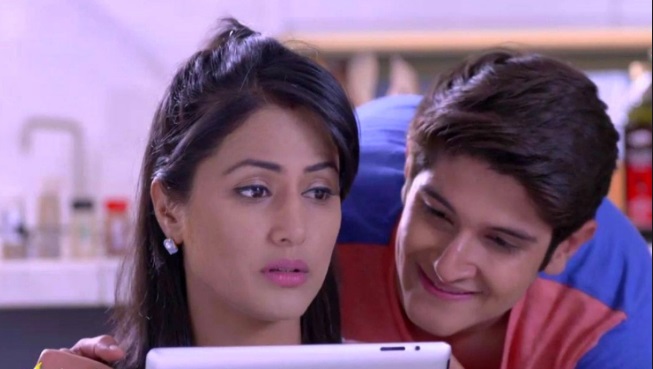 Talking about the content of the new series, the Bigg Boss 11 mastermind said, "Class of 2019 will be showcasing sex. It is prevalent in the generation today, and part of the journey that the character requires." While Rohan said, "I beat almost 300 actors after a series of auditions and look tests (for the role)."