Sophie Turner, Joe Jonas steal a kiss during their outing in Italy. Check out pictures from their honeymoon

Sophie Turner and Joe Jonas are enjoying their honeymoon to the fullest and their romantic pictures are proof.

Power couple Sophie Turner and Joe Jonas are currently spending some romantic time together. The newlyweds flew to Italy after soaking in some sun in the picturesque locations of Maldives. Honeymoon photos of the couple are all over the internet. Earlier, photos from the Maldives vacation hit the internet. From their private mansion amidst blue water to Sophie chilling in a pink bikini, the photos from their honeymoon looked absolute delight. 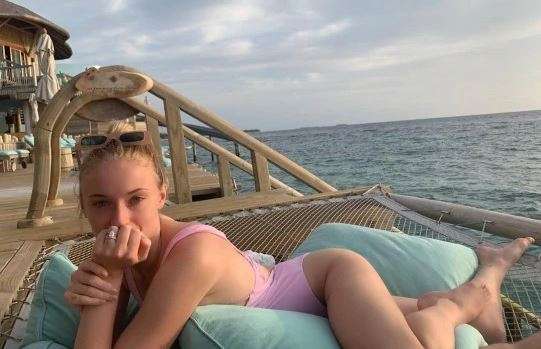 Romantic photos of Joe and Sophie also surfaced on social media. In one of the photos, the singer can be seen planting a peck on his wife's forehead. The duo looks completely lost in each other. 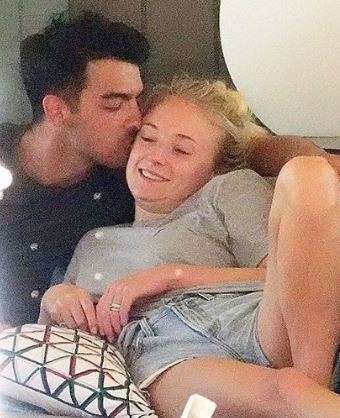 The couple then flew down to Italy to chill on Valletta superyacht. The duo even dived into the deep ocean from the yacht to satiate their adventure-seeking soul. Post some thrill, the couple enjoyed quite meal. The duo got cosy and was snapped kissing each other. Check out the photos below. Aren't they giving couple goals? 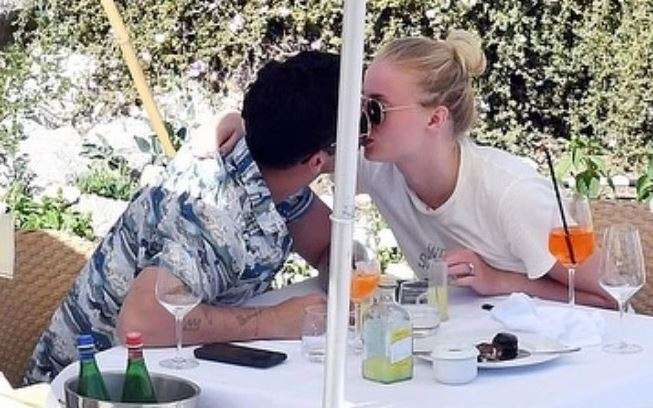 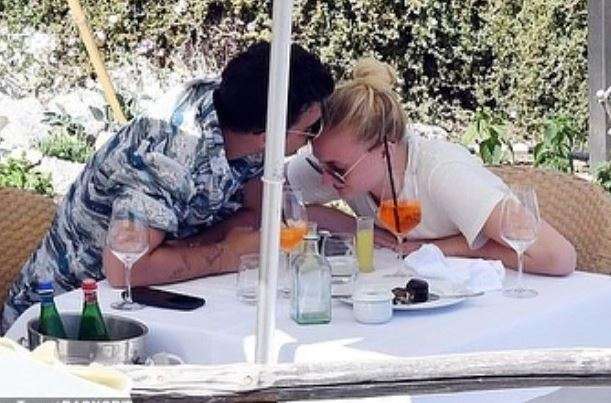 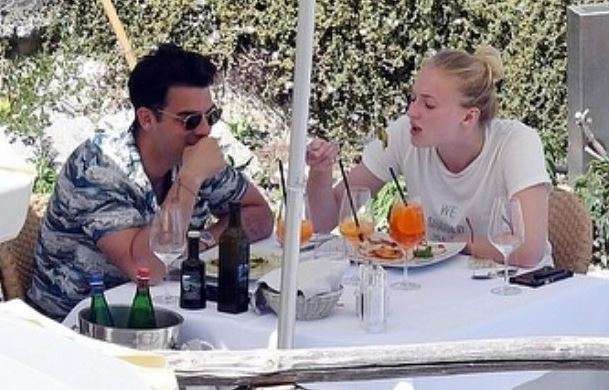 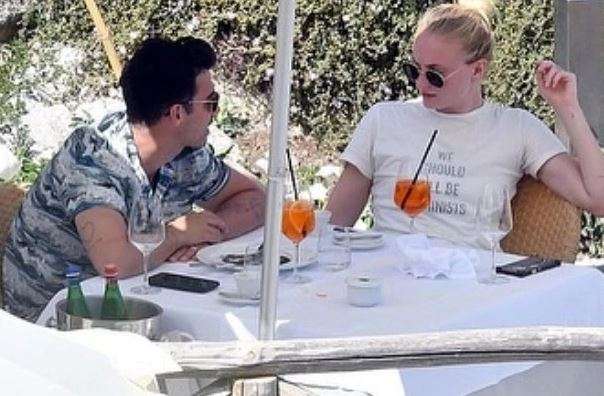 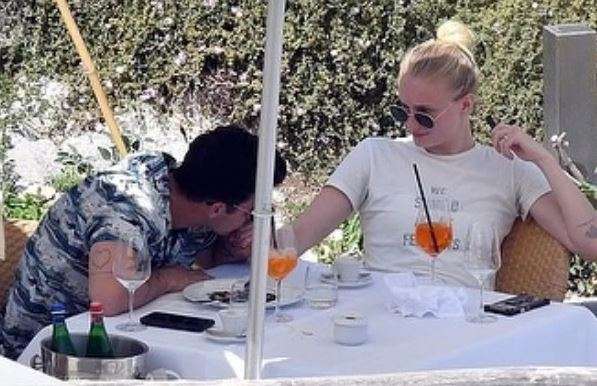 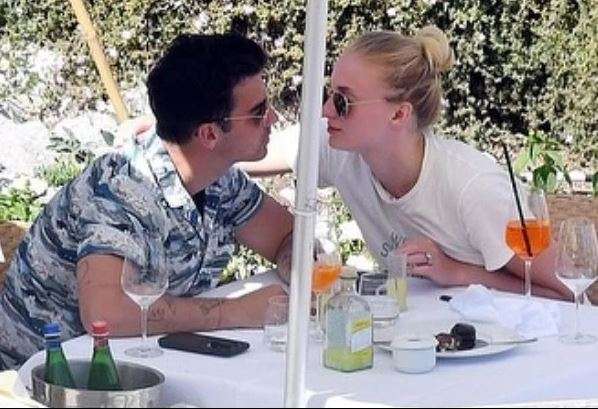 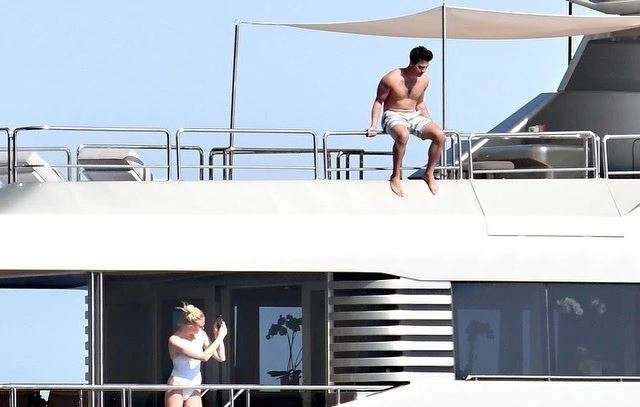 For unversed, Sophie and Joe married twice, once in Las Vegan, which was an intimate and hush-hush ceremony and the second time in South France in Sarrians. The June 30 wedding in France took place amidst the presence of their family members and friends. The duo got engaged in 2017 and made an official announcement on Instagram. Showing off her wedding ring, the GOT actor wrote, ''I said yes''.

While her Vegan wedding look was more of a chic, her second look was breathtaking. The traditional wedding gown by Louis Vuitton featured an optical white leather satin belt with over 14 meters of embroidered tulle.