Nubia Red Magic 3 is said to come with the latest Snapdragon 855 processor with 12GB RAM along with air cooling, liquid cooling and turbofan to help reduce the phone temperature.

In terms of specifications, the Nubia Red Magic 3 is said to come with the latest Snapdragon 855 processor with 12GB RAM. Earlier rumours suggest that the Red Magic 3 will come with a full HD+ display with high refresh rate, as much as 120Hz, along with air cooling, liquid cooling and turbofan that will help in reducing phone temperature along with improvements in CPU performance. The phone is also said to come with a Red Magic touch game buttons along with 4D gaming experience with real-time recognition of the game scene, which vibrates the phone to match the game scene intelligently. 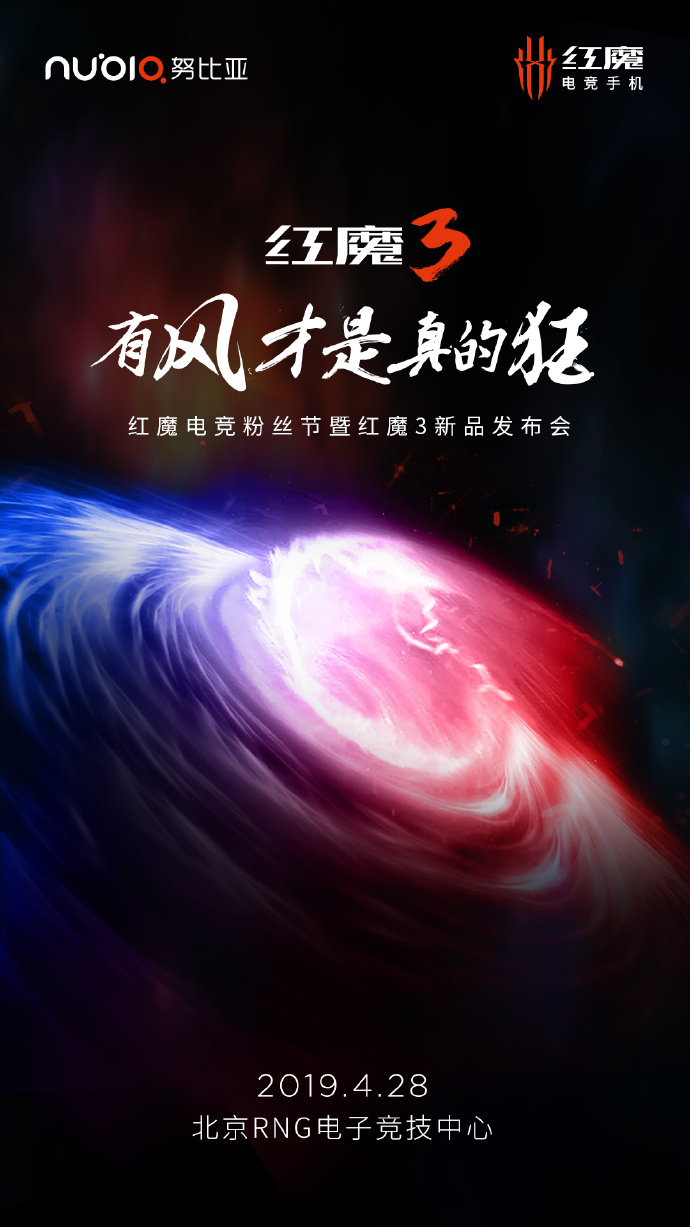 The phone is said to house a 5000mAh battery with 30W fast charging. More details of the phone could follow in the coming days as the launch date approaches.