Google Pixel 4a, Pixel 4a 5G, Pixel 5 announced after months of wait: Price, features and more

Pixel 4a has finally been launched with a punch-hole display, Qualcomm Snapdragon 730 processor and more

As rumoured previously, the Pixel 4a (made up of polycarbonate) comes with a punch-hole display and a square-shaped rear camera module. It features a bigger 5.81-inch Full HD+ OLED display with a punch-hole and support for HDR and Pixel's proprietary Always-on-Display feature. It is powered by the octa-core Qualcomm Snapdragon 730 processor with Adreno 618 GPU and Titan M module for security. It comes equipped with 6GB of RAM and 128GB of storage, which has been doubled as compared to the Pixel 3a. 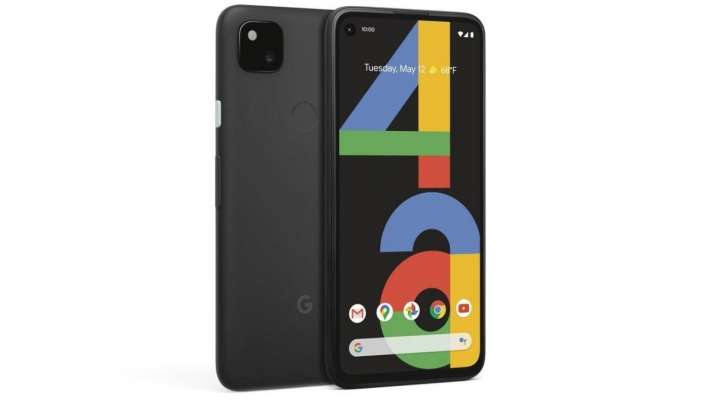 While the company has confirmed the Pixel 4a will arrive in India (unlike the Pixel 4 series) in October, there is no word on its exact availability in India. Hence stay tuned.