No Indian bowler makes it into the Australian bowling great's favourite five.

Glenn McGrath and accuracy should be a synonym to each other as the pacer used his ability to hit the line and length with perfection to claim 381 wickets in his ODI career in just 250 games. Back through the late 90's and then the 2000's, an Australian bowling attack without him as the leading figure was unthinkable. The pacer won three consecutive World Cups (1999, 2003, 2007) with that legendary Aussie team while finishing as the man of the tournament in the last one with 26 wickets.

That was also his last outing in international cricket as he took retirement after their triumph in West Indies.

Aus vs Ind 3rd ODI: Overwhelmed that Australians have plan for me, says Shreyas Iyer

With such an impact in such an enthralling career, it's hard to imagine if there are many bowlers who will feature ahead of him in the limited format during his era.

However, the 50-year-old retired cricket, during a TV show, picked five bowlers ahead of him who played against or alongside him during his era. 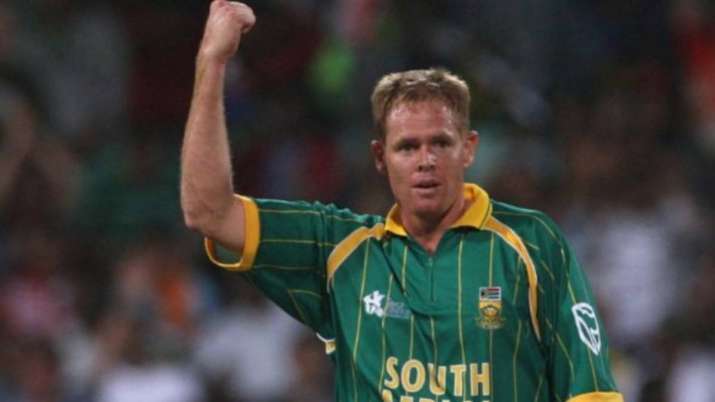 Calling time on his ODI career at the age of 35, Shaun Pollock retired months after McGrath's. By the time, he retired, the South African pacer, an genuine all-rounder in his own right, was just seven wickets short of his 400th wicket while featuring for the Proteas in 303 games.

In a career spanning over 13 years, Pollock also enjoyed a dreadful partnership with express pacer Allan Doland, as the duo terrorise world leading batsman for fun during the early 2000's. 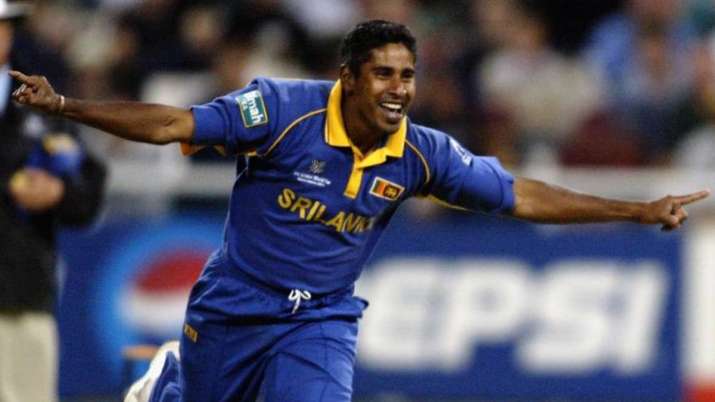 Probably the greatest pacer ever to hail from the Island nation, Chaminda Vaas is among the very few pacer who claimed 400 wickets in ODI. To this day, Vaas holds the record of 8-wicket haul in a match when he bundled out Zimbabwe for 38 in Colombo in 2001 while his figure read an amazing 8/19. But he is not the only left-arm pacer to feature in this special list. 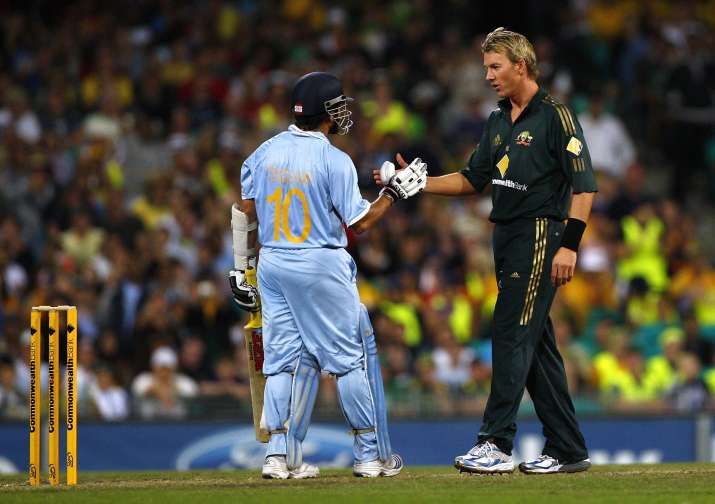 Glenn McGrath had a list of star bolwers who shared dressing room with him in that all-time greatest Australian team. However, the Aussie picked just one bowler in speedster Brett Lee among his top 5. Calling time on his career in 2012, Lee had 380 wickets to his name and two World Cups (2003 and 2007). His speciality, however, remains his pace as he still holds the second quickest delivery in ODIs at 161.1 kmph behind Shoaib Akhtar's 161.3 kmph. 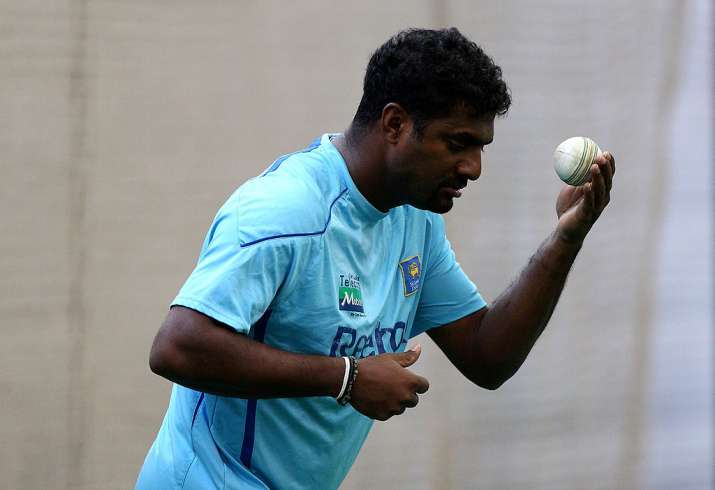 In a list dominated by pacers, Sri Lankan spin wizard Muttiah Muralitharan was the only tweaker in the list and deservingly so. Wearing the Lanka cap on 350 occasions in ODIs, Muralitharan quit international cricket in 2011 with a staggering 534 wickets, most in the format to this date and expected to be so for the coming few years. 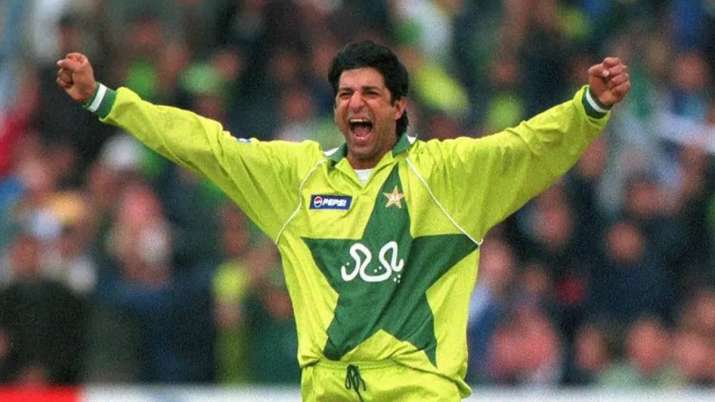 Pakistan pacer Wasim Akram is arguably the best left-arm swing bowler to play the game. The first bowler to scalp 500 wickets in the ODI, the king of swing was known for giving nightmares to batsmen with his variations, which was way ahead of his time. From winning World Cup to leading the side as a fast bowler, the legendary pacer did it all in a career spanning close to two decades.