Advanced technology, Concussion subs and Day-Night Tests: Evolution of cricket in this decade

This decade saw some major changes in the game of cricket and that has allowed to game to grow further and be exciting like never before.

Change is the only constant and as this decade ends, the gentlemen's game perhaps will remember it for the generous amount of changes made to the rules and growth of the game. Some rules were accepted right from the word go, some were debated but as 2019 ends, cricket no doubt stands upgraded than what it was on December 31, 2009.

The game has spread to more places with Afghanistan and Ireland being granted full-time Test status in 2017. In April 2018, the International Cricket Council [ICC] announced that all its 105 members will be granted T20I status from 1 January 2019. Along with it, the World Test Championship was also introduced by the ICC with each of the top 9 of the 12 teams competing among each other in six series on home and away basis and the top two teams competing in the final at Lord's in 2021.

Along with the new members and tournaments, the evolution of technology has allowed players to reach their full potential over the last 10 years. With micro-tracking chips, GPS and other technologies, movements, efforts and more important data are being monitored by coaches and other officials, which has allowed players to be more fit, active and raise the bar of the game. With Virat Kohli being the flag bearer of the same, under his captaincy, India have gone on to become one of the most fittest and best fielding units in the game of cricket over the last six years. 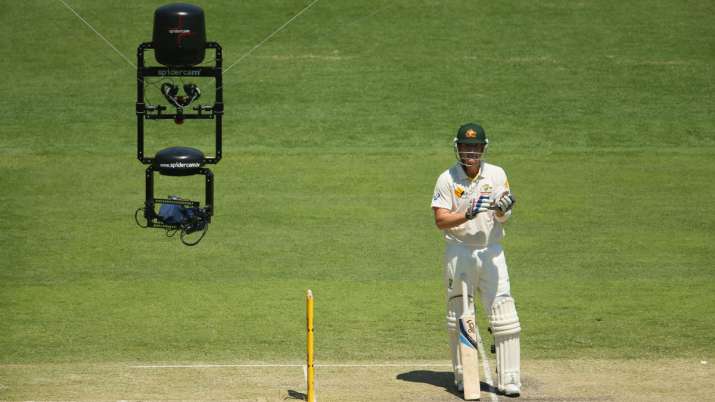 Technology has also brought the fans closer to the game. With the introduction of spider-cams, stump mics and player-cams, fans get an in-depth knowledge and idea of what is happening on the pitch. The growth of tech has also made umpiring easy. With widespread of use of Decision Review System [DRS] now, mistakes of on-field umpires can be overturned by the help of Hawkeye, Ball-tracking and replays from numerous angles by the third-umpire. Technology perhaps has been the biggest step forward in the game in this decade and as time moves ahead, it is only going to get better.

However, if the biggest impact is to be jolted down, it remains the on-field changes over the last 10 years, which have not only made the game more exciting but also error-proof.

This decade saw over nine major changes in the rulebook, with each adding a new dimension to the game.

The biggest of them was the introduction of day-night Test. With numbers plummeting and fast-paced T20 cricket growing, fans had to be brought back to the longest format of the game and in 2015, Australia and New Zealand played the first day-night Test with a pink-ball at the Adelaide Oval and since then, it has been adopted world wide. India recently joined the bandwagon as they hosted Bangladesh for a pink-ball Test in November, which the hosts won in three days. In total, 14 pink-ball Test have been played so far, with Australia being involved in 7 of those. With the idea being a hit one, the upcoming decade is expected to be crucial in the growth of the format and getting fans back into the game.

Another tweak in Test cricket was the introduction of four-day games instead of the usual five. A large number of games now started finishing on the penultimate day and it made sense of try out a four-day affair and the first of its type was played between South Africa and Zimbabwe in December, 2017. In this format, a minimum of 98 overs are bowled per day and a lead of 150 is enough to enforce follow-on instead of 90 overs-a-day and lead of 200 for follow-on enforcement in five-day cricket. 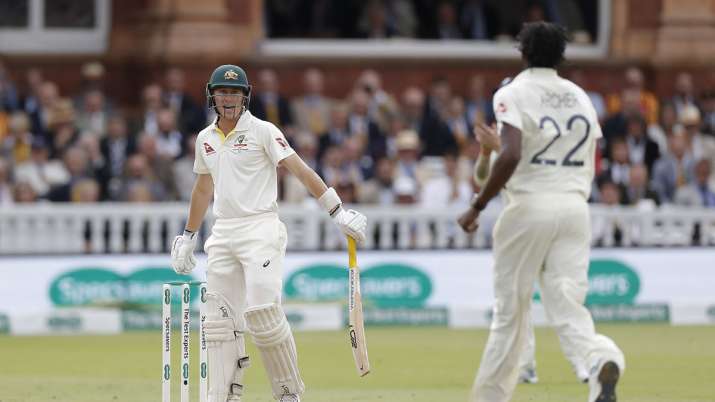 Another important introduction that has already been used massively in Test cricket is the introduction of concussion replacements. The law came into force on August 1, 2019 and since then players and teams have benefited from it. The law allows a team to replace a player, who has suffered a concussion during the course of the game with a like-for-like replacement if the injured player is not in a position to play any further part. The first sub was used when Marnus Labuschagne replaced Steve Smith during the Ashes series. Since then, South Africa, West Indies and Bangladesh have also needed substitutions.

However, an aspect that has been taken away is the ability to use a substitute runner for an injured player. Earlier, batsmen could use a runner to take singles for him but 1 October, 2011, the rule was changed and now no matter what, an injured player has to walk off the field and can return later if fit.

This was Test cricket, limited-overs, on the other hand, saw some drastic changes. 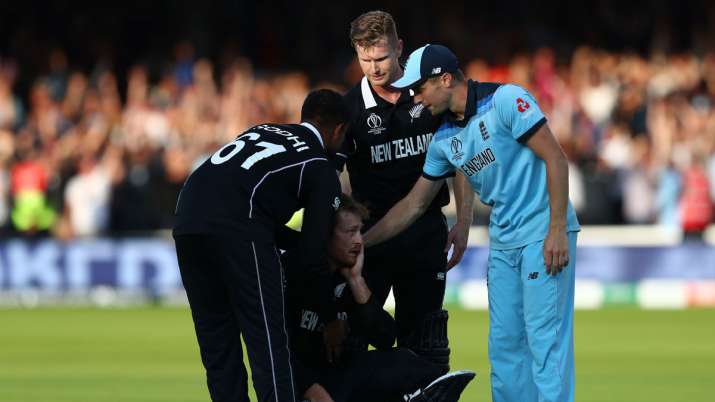 From specific umpires for declaring no-balls to continued super overs to decide the outcome of a tied game... ODIs and T20Is did grow a fair bit during the time. Following the tied game and a tied Super-Over as well in the 2019 World Cup final, England were crowned the champions ahead of New Zealand on boundary count. The rule favoured the hosts as they had hit more boundaries than their opponents over the course of the game. Post the decision and uproar, the ICC decided to scrap the rule and now, Super Over will continue after a tied game as long as there is no clear winner.

To make the game for exciting, 'Free-Hits' were also introduced. On occasion of a 'no-ball', batsmen now get to hit the ball without having the feat of getting out. However, a batsman can be run out on a free-hit delivery. The rule further allows the batting team facing the same field if the batsmen haven't crossed over on the no-ball.

Further changes to the game involve the introduction of two new balls from either end and fielding restrictions. The first one was introduced as balls were getting dirty and harder to spot as the match went on and post the 35-over mark, the ball would move a lot more than usual. Therefore in 2011, two balls from separate ends became the way forward. The second relating to fielding restrictions meant only four fielders were allowed outside the 30-yard circle in the last 10 overs but now the number has increased to five. Also, the rule of having two fielders in catching positions during the powerplay has been dropped in 2015.

While these were the major changes of the decade, minor changes related to TV timings, fielding at the deep were also introduced. But, overall, the decade remains a major one for the amount of interest it generated and moments it gave. With the new one just a few days away, expectations will be high for the next 10 years in the world of cricket.