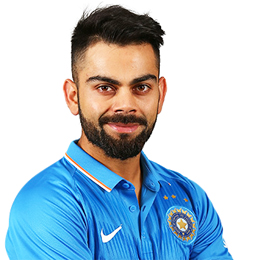 No cricket fanatic in the world can claim to be unaware of the current India captain's name. Born and brought up in the Indian capital city of New Delhi, Kohli emerged on the international radar after leading India to the title win at the ICC U19 World Cup in 2008. However, Kohli didn't exactly announce himself at the highest level till 2012 - four years after his debut - when in Australia he hit his maiden Test century (116) in Adelaide. By the end of that tour Kohli had also shown the world just how good a batsman he could become when his 86-ball-133 helped India chase down a mammoth 330 in less than 40 overs against Sri Lanka in the triangular series. Since then he hasn't looked back and has grown from strength to strength by proving his prowess all over the world. Having hit centuries on tough away tours Kohli improved his shorter format game several notches especially with the help of the IPL, where in 2016 he smacked a record 973 runs! A established chaser of totals, he has hundreds in all Test playing nations - except Bangladesh and Zimbabwe - where he has played just a single match. He is also a World Cup winner(2011) and was adjuged the Player of the Tournament at the 2014 ICC World T20. Being counted amongst the four great batsmen of the modern age along with Steven Smith, Kane Williamson and Joe Root, Kohli's meteoric rise over the past couple of years has seen him rise above everyone else in the art of batting. He is the only batsman yet to average more than 48 in all formats of the game and after his exploits in England in the summer of 2018, he has proved that he is the best batsman across the globe under any given conditions. For his exploits on the field he has also been awarded the country's highest sports honour - Rajiv Gandhi Khel Ratna Award in 2018. But with the accolades there also have been questions regarding team selection and his aggressive mindset resulting in failures to win tough series overseas. The fact remains though that just like his runs, there are many more Indian victories to come under his leadership and only time will tell how great a legacy Captain Kohli will leave behind. But regarding his batting skills, it's safe to assume that the debate has been settled for now. There is only one Kohli and he sits right at the top.

Would back Kane Williamson ahead of Virat Kohli to bat under tougher conditions: Glenn Turner

He wasn’t operating in the best version of himself: Kirsten recalls first meeting with Kohli 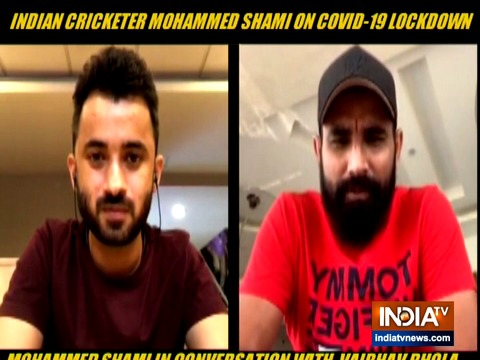 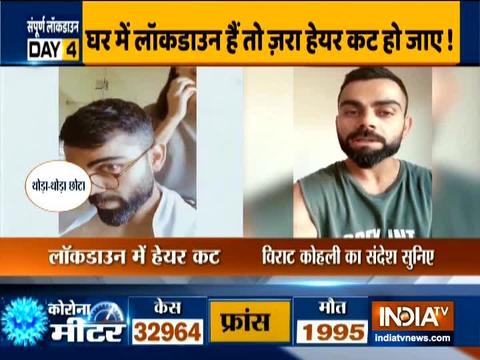 The nation needs our support: Virat Kohli urges people to stay inside during lockdown

Here's how Anushka Sharma is spending her quarantine

4th T20I: More drama as India pull off another Super Over victory at New Zealand's expense