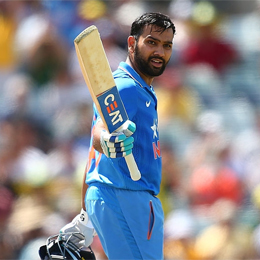 Even though Indian opener Rohit Sharma was full of talent since the beginning of his international career, the Maharashtra batsman discovered the best way to channelize his ability when he was promoted up the order in the Indian cricket team. In the backdrop of India’s second Champions Trophy title in 2013, Rohit found his form continued to impress in the ODI series against Australia. The right-handed batsman scored two centuries, including 209, only the third double in One Day International cricket. Following the remarkable outing, he didn’t just improve as a batsman but developed some leadership skills within his dynamic personality. In the Indian Premier League (IPL), Rohit remains the most successful skipper as he has led Mumbai Indians to the title thrice in the cash-rich league. Under the captaincy of Rohit, Mumbai have lifted the IPL trophy in 2013, 2015 and 2017.

IND vs NZ 1st T20I: Win did not come easy, was great learning for our guys, says Rohit 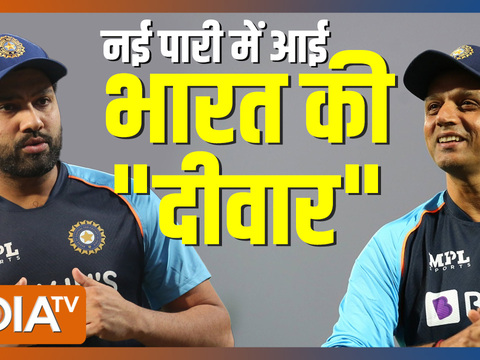 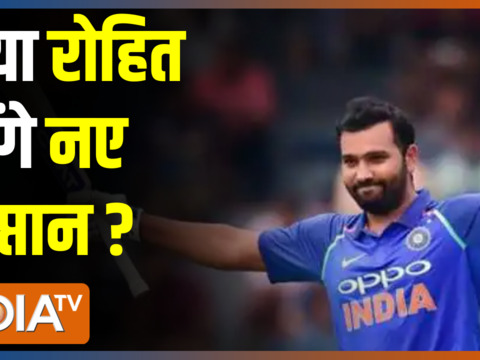 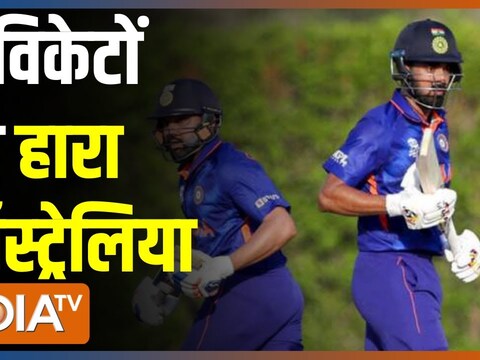