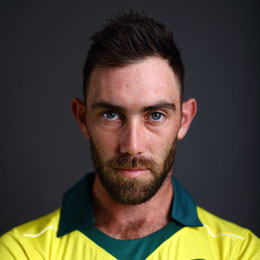 One of the biggest hard-hitters in world cricket Glen Maxwell made his international on August 25 2012, against Afghanistan in an ODI match. Apart from his power game, Maxwell's ability to hit unconventional shots made him an instant hit in world cricket. Maxwell name came into limelight when he scored a 19-ball half-century for Victoria against Tasmania in 2010-11 the power show which he later converted into the big stage for Australian team. The 'Big Show' was also the integral part of the Aussie squad in 2015 ICC ODI World Cup glory. In the big stage tournament, he smashed a 51-ball century against Sri Lanka at the SCG, the fastest for Australia in ODIs and the second-quickest in World Cup history.

Have got no demons in my head now: Glenn Maxwell

Haven't seen a batsmen hit as hard since the great sir Vivian: Waugh in awe of Maxwell's 83*

Lynn, Maxwell and Short to donate for every six they hit in ongoing BBL to bushfire appeal 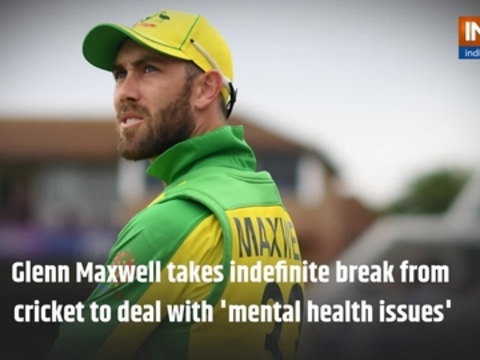 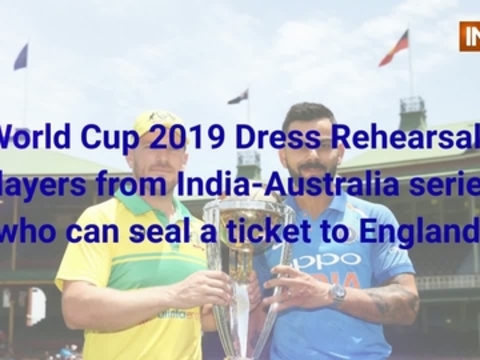