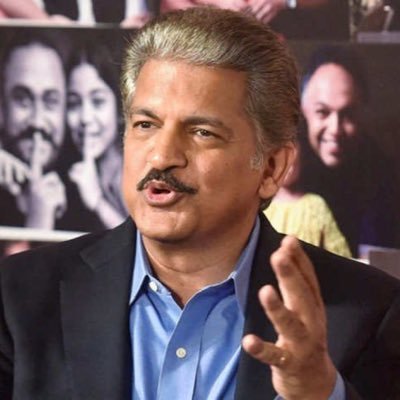 Anand Mahindra is the chairman of Mahindra Group which operates in agribusiness, aerospace, automotive, aftermarket, components, construction equipment, defence, farm equipment and energy. It also operates in industrial equipment, information technology, finance and insurance, leisure and hospitality, logistics and retail. Anand Mahindra’s net worth is approx $1.55 billion. Fortune Magazine included him among the 'World's 50 Greatest Leaders'. For the year 2013, he was noted by Forbes (India) as their 'Entrepreneur of the Year'. He became a member of the board of U.S.–India Business Council (USIBC), in April 2014. In 2004, he received the Rajiv Gandhi Award for outstanding contribution in the business field. In 2014, he, along with Mukesh Ambani and Mahesh Samat, co-founder EPIC, an Indian television channel. It showcases Hindi content. He is the Chairman of the India Advisory Council at the Lincoln Center, New York.[31] In January 2015, he was appointed on a four-year team as a Trustee of the Natural History Museum of London Early life: He was born on 1 May 1955 in Mumbai. After completing his school, he went on to study filmmaking and architecture from Harvard University. He completed his MBA, in 1981, from the Harvard Business School. 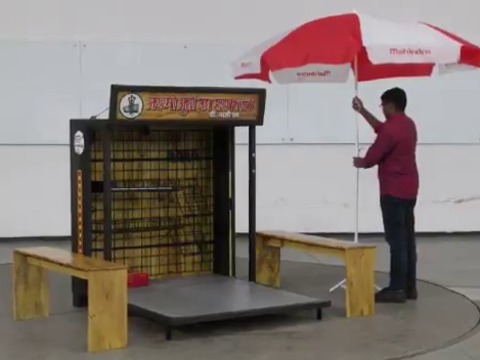 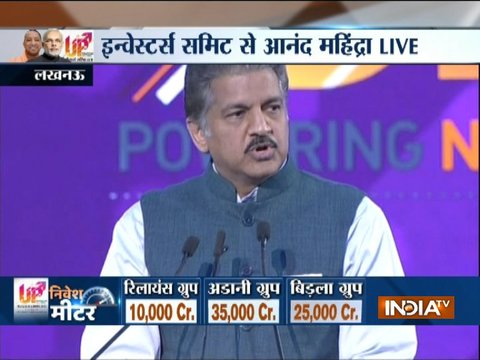