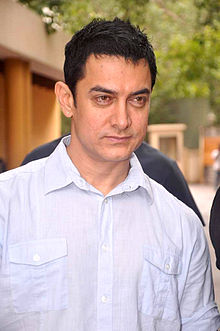 Aamir Khan is an Indian film actor, filmmaker and television talk-show host. Through his thirty-year career in Hindi films, Khan has established himself as one of the most popular and influential actors of Indian cinema.

Elli AvrRam says Aamir Khan never made her feel intimidated; He was so warm & kind from day one 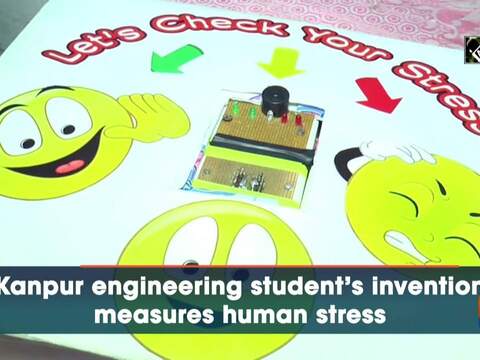 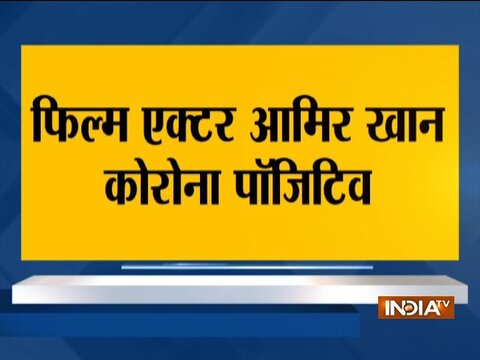 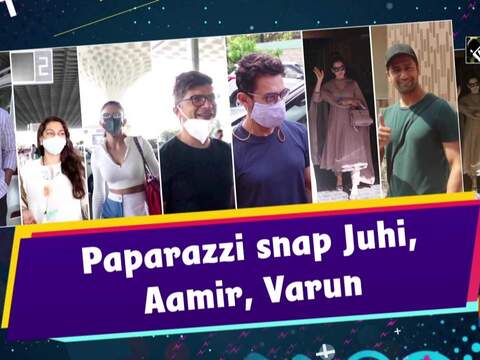 PICS: Aamir Khan, Kiran Rao head out of town with kids ahead of 15th wedding anniversary