Thunderstorm Alert Latest News: Rajasthan witnessed the maximum casualties with 21 people killed in rain-related incidents following by Madhya Pradesh where 15 were killed. While 10 people were killed in Gujarat, three were killed in Maharashtra.

Nearly 50 people were killed due to thunderstorm and lightning in four states even as the MeT department predicted more of the unsual rains for north and northeast India for today. The unseasonal rains and storm also caused damage to property and crops in Gujarat and Rajasthan.

The India Meteorological Department (IMD) has issued a warning saying that several parts in north and northeast India may witness thunderstorm, hail and lightning Wednesday.

The Met department has also issued an amber-coloured warning for parts of Uttar Pradesh, Punjab, Uttarakhand, Punjab and Bihar. An amber colour warning indicates that authorities have to remain alert for any weather-related exigency.

The Met department has attributed the thunderstorm and lightning due to a western disturbance. 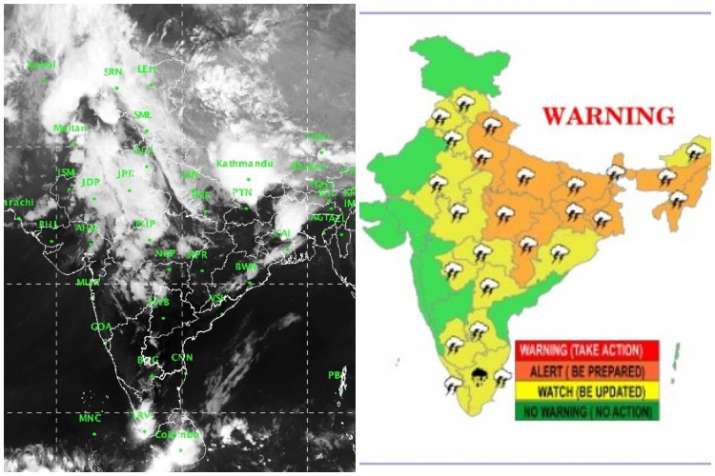 Loss of life in four states due to thunderstorm, rain:

Prime Minister Narendra Modi took to Twitter in the morning to express anguish over the loss of lives in the rains. "An ex-gratia of Rs 2 lakh each for the next of kin of those who lost their lives due to unseasonal rain and storms in MP, Rajasthan, Manipur and various parts of the country has been approved from the PM’s National Relief Fund. Rs 50,000 each for the injured has also been approved," the PMO said.

Home Minister Rajnath Singh said the government is closely monitoring the situation in rain-hit areas and is ready to provide all possible help to states affected by rains and thunderstorm.

Also read | Delhi wakes up to drizzle and thunderstorm

In Jaipur, Rajasthan Relief Secretary Ashutosh AT Pednekar said 21 people died due to unseasonal rains. "Four deaths were reported in Jhalawar, Udaipur and Jaipur each, two each in Jalore and Bundi and one each in Baran, Rajsamand, Bhilwara, Alwar and Hanumangarh,” he said.

Compensation of Rs 4 lakh each has been announced to the families of victims.

Another official said crops have suffered damage and the assessment is being done. Several cattle were also killed in rain-related incidents. 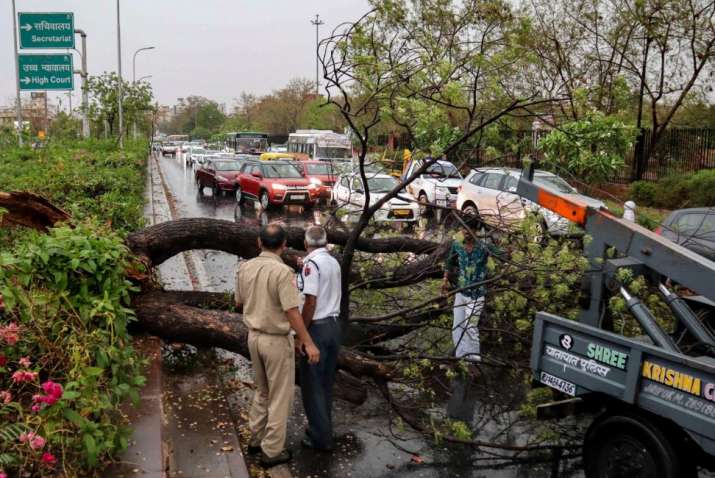 Condoling the deaths, Chief Minister Ashok Gehlot said in a tweet, "Deeply pained by loss of lives due to unseasonal rains and storms in various parts of the country including Rajasthan. My thoughts and prayers are with bereaved families. I pray for the speedy recovery of those injured".

Officials in Bhopal said unseasonal rain accompanied by thunderstorm and lightning hit various parts of Madhya Pradesh, leaving 15 people dead and injuring some others. Rains claimed three lives each in Indore, Dhar and Shajapur, two in Ratlam and one each in Alirajpur, Rajgarh, Sehore and Chhindwara districts. 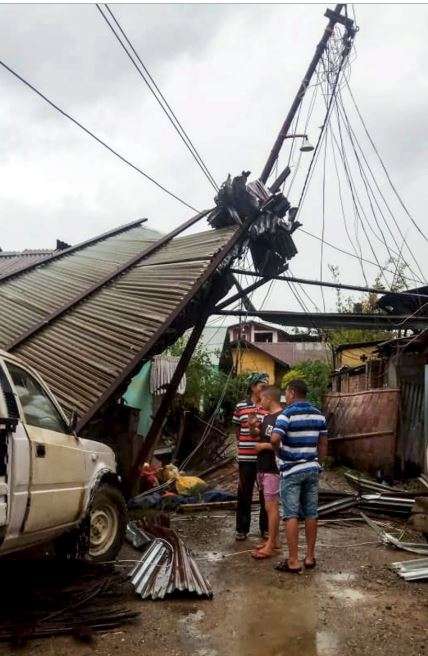 In Ahmedabad, Gujarat government's director of relief GB Manglpara, told PTI that at least 10 people have died in the rain and dust storm reported from various areas including districts in North Gujarat and Saurashtra region.

Also, a portion of a tent erected for Prime Minister Modi's rally in Himmatnagar town of North Gujarat was also damaged in the dust storm, an official earlier said.

Gujarat Chief Minister Vijay Rupani announced an aid of Rs 2 lakh each to the kin of the deceased in the western state.

"While the PM has already announced ex-gratia of Rs 2 lakh, the Gujarat government will also give Rs 2 lakh to kin of those who lost their lives," Rupani told reporters in Dahod. 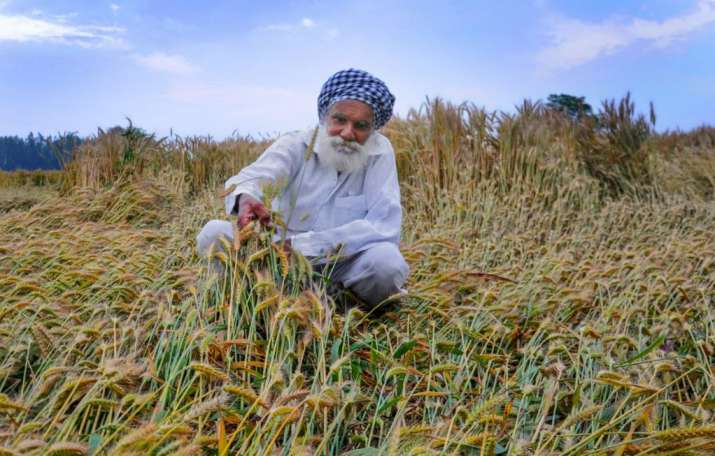 "We will also conduct a survey to assess the damage to crops and pay accordingly to affected persons," he added.

Apart from rain, the storm also resulted in hailstorm in some parts of Rajkot district of Saurashtra and Banaskantha district of north Gujarat.

In Mehsana, farm produce kept in the open in the agriculture produce market committee premises got damaged, an official said.

Besides, officials in Banaskantha said the watermelon crop, mainly grown in and around Deesa, got damaged due to hailstorm and thunderstorm.

In Maharashtra, a 71-year-old woman, a 32-year-old man and a temple priest died when lightning struck them in Nashik district during rains on Tuesday, police said.