TV Serial Updates: Yeh Rishta Kya Kehlata Hai is one of the longest-running TV shows on the Indian television. The show has successfully completed its 2,000 episodes ever since it went on air from 2009. 10 years since many characters have grown up while many actors including Hina Khan, Rohan Mehra, Kanchi Singh and others have left the show. Recently, Parul Chauhan, who used to play Swarna (Naira's mother-in-law) on the show has left the TV serial as she didn't want to play elderly woman as yet. Parul has been replaced by another TV actress Niyati Joshi who is often seen in Crime Patrol and Savdhaan India. Niyati Joshi will be introduced as Swarna Goenka in the TV show. Swarna is Kartik Goenka's (Mohsin Khan) step-mother. In the upcoming episodes, the makers are planning to show Shivangi Joshi aka Naira as a mother, which will make Swarna a grandmother.

On going through Niyati Joshi's Instagram pictures, we saw some really gorgeous and glamorous pictures of the TV actress. Though she will be playing a grandmother in Yeh Rishta Kya Kehlata Hai, but she's a diva in her real life. Check out her latest pictures. 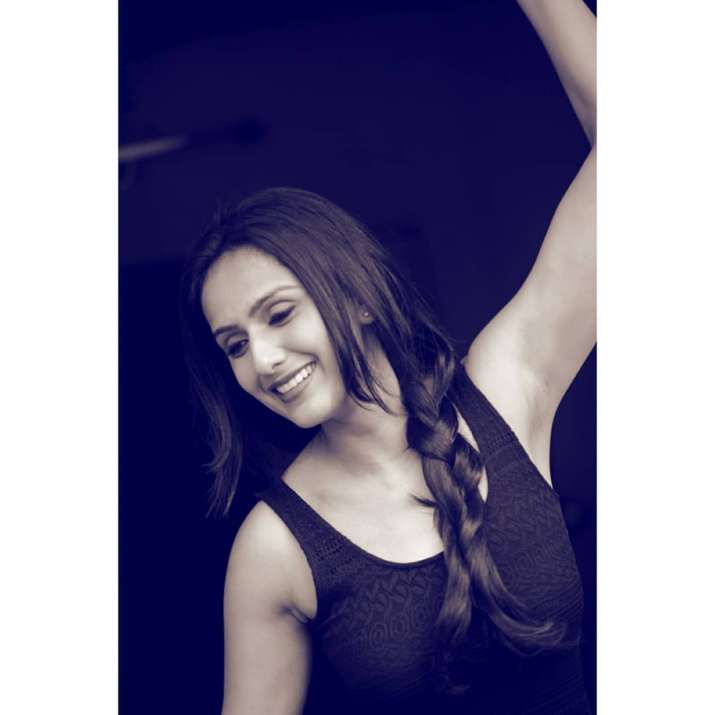 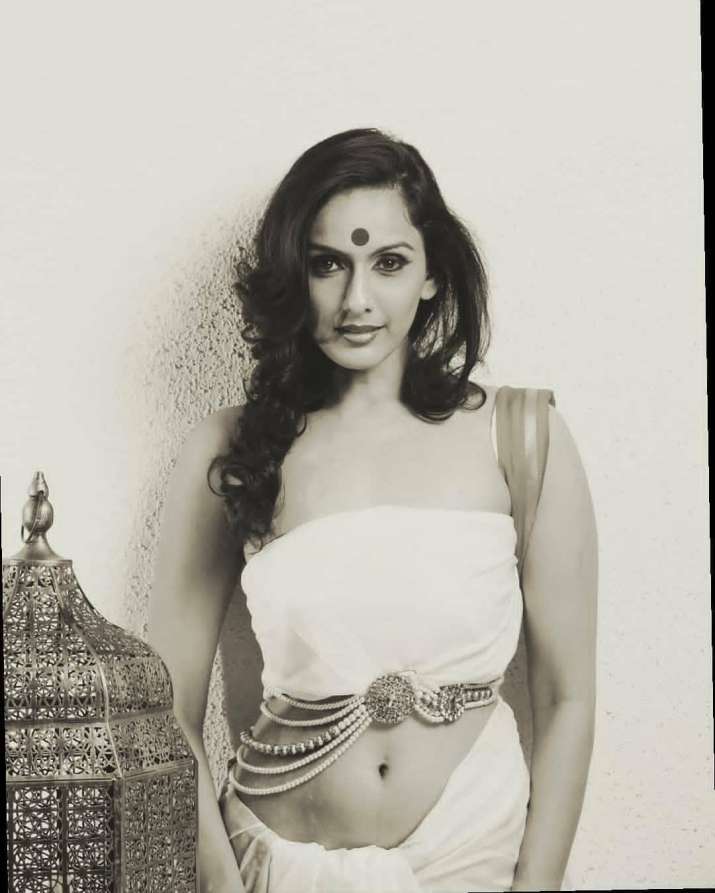 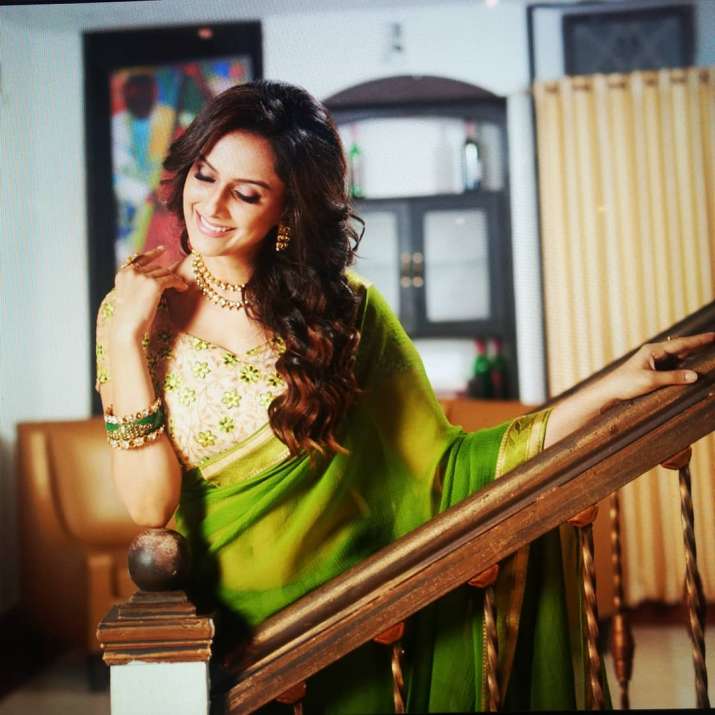 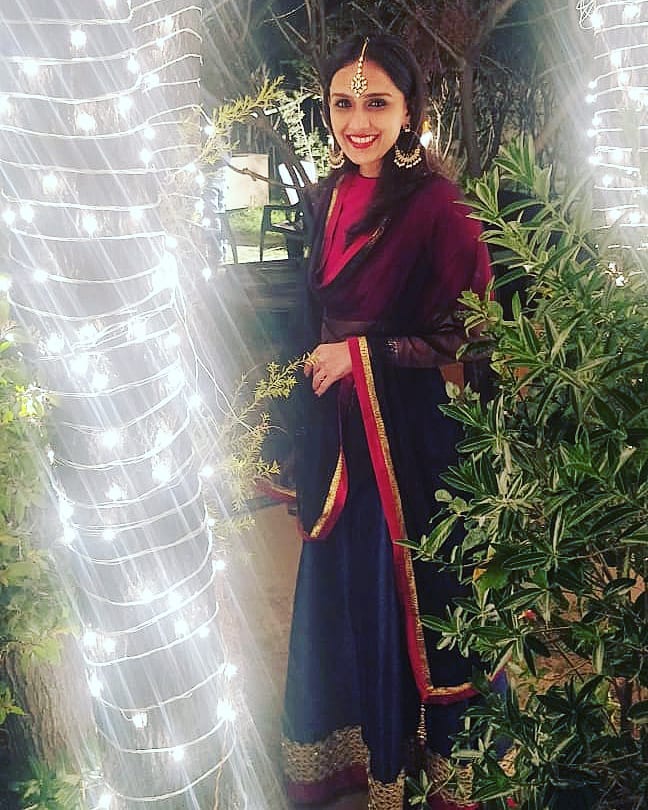 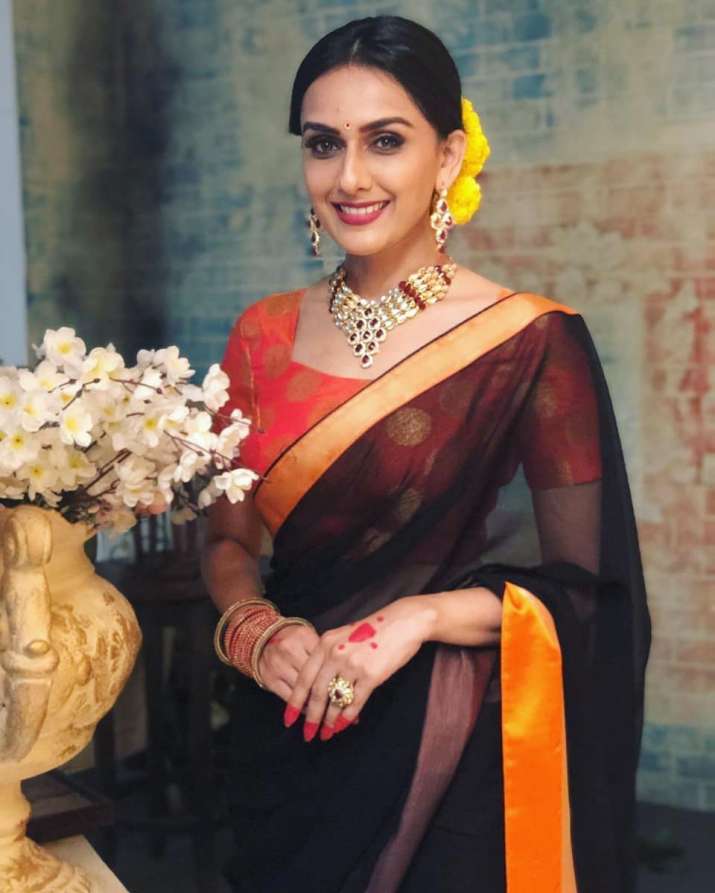 Talking about Yeh Rishta Kya Kehlata Hai, the TV show is currently dealing with Naira and Puru Mama's uncomfortable encounters. In the latest episode, Puru Mama tries to touch Naira inappropriately but she snaps back at him and lambasts him for being such a lecherous man. Naira also comes to know that the same man has already molested Kartik's sister Mansi in the past. Their grandmother Suhasi Goenka is aware of Puru's such acts and she chooses to remain silent as the latter is supporting the Goenka family financially. Naira plans to tell all these things to Kartik. Now we'll see if Kartik will believe his wife's side of story or will it draw a wedge between Kartik and Naira again.