Baaghi 3 makers released a new dance track Do You Love Me featuring Disha Patani on Thursday. The song has Disha flaunting her sassy moves and goddess-like body. When Diet Sabya took to Instagram to slam the makers for copying TroyBoi's song, the latter informed that their track is a licensed version of the original by Lebanese composer and songwriter Rene Bendali. Dite Sabya called out Baaghi 3 makers by posting the video of TroyBoi's song Do You? along with the Baaghi 3 version. And, then left it to the netizens to notice the similarities.

Despite the clarification, TroyBoi doesn't agree with Baaghi 3 makers. Criticising Baaghi 3 team, TroyBoi shared the opening shots of both the songs and wrote, ''How ironic that my latest track was a tribute to India and then this happens…” 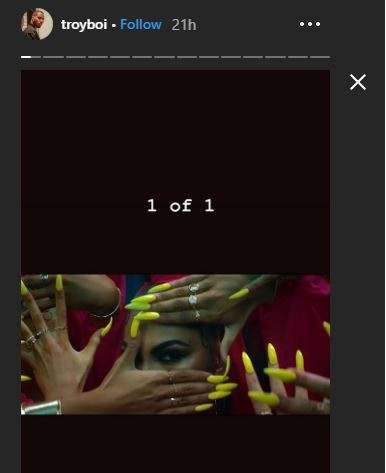 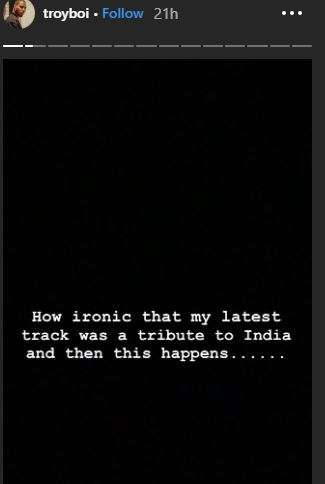 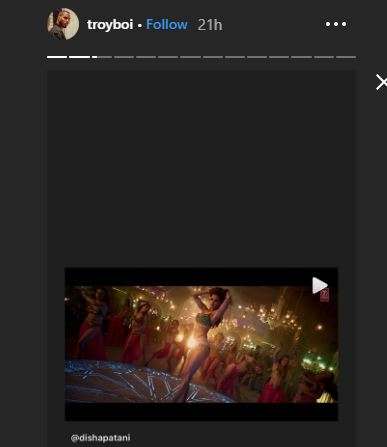 He further wrote, ''What it reminded me of watching that video..'' and then shared a screenshot of Chiranjeevi's track Goli Maar, which was a copy of Michael Jackson’s Thriller video. 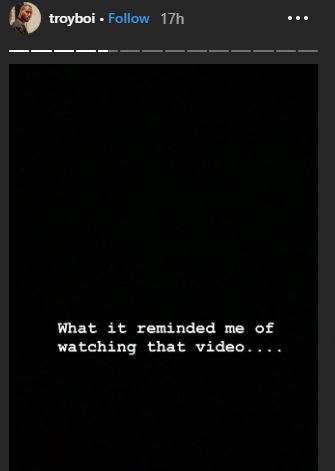 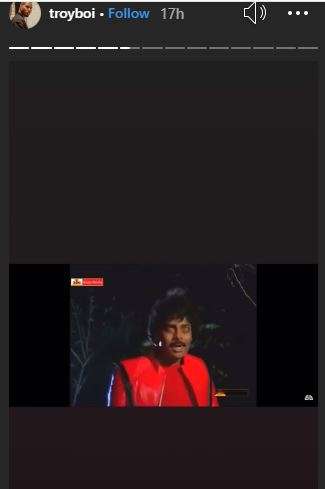 TroyBoi's Do You? was released in 2015. It went on to become a massive hit, so much so, that last year it was re-released on Skrillex’s label OWSLA.

Do You Love Me is recreated by Tanishk Bagchi and has been sung by Nikhita Gandhi. The track has created a buzz because of Disha Patani's sultry avatar. Dressed in green bralette and matching mini shorts, Disha looks breathtakingly beautiful. The song also features Tiger Shroff.

So far three songs of Baaghi 3 have been dropped and all are remakes. While Dus Bahane 2.0 is from Anubhav Sinha's 2005 movie Dus, Bhankas is a rehashed version of Ek Aankh Maru from 1984 film Tohfa that featured Sridevi and Jeetendra.

Baaghi 3 directed by Ahmed Khan will hit the theatres on March 6.