The film starring Vijay Deverakonda and Ananya Panday is tentatively titled Fighter. It is being directed by Puri Jagannadh and produced by Karan Johar, Charmme Kaur and Apoorva Mehta.

The rumours have been put to rest! South Indian superstar Vijay Deverakonda is indeed making his Bollywood debut in a Dharma film opposite Ananya Panday. The makers welcomed the Student of the Year 2 actress on social media and said, "Happy to Welcome on board Gorgeous Happy to Welcome on board Gorgeous Ananya Panday for our Pan India venture with Vijay Deverakonda". The film, which is tentatively titled Fighter, is being directed by Puri Jagannadh and produced by Karan Johar, Charmme Kaur and Apoorva Mehta.

Trade analyst Taran Adarsh also shared the picture and wrote, "CONFIRMED... #AnanyaPanday opposite #VijayDeverakonda... The film - not titled yet - will release in #Hindi and all South Indian languages... Produced by Puri Jagannadh, Charmme Kaur, Karan Johar and Apoorva Mehta". 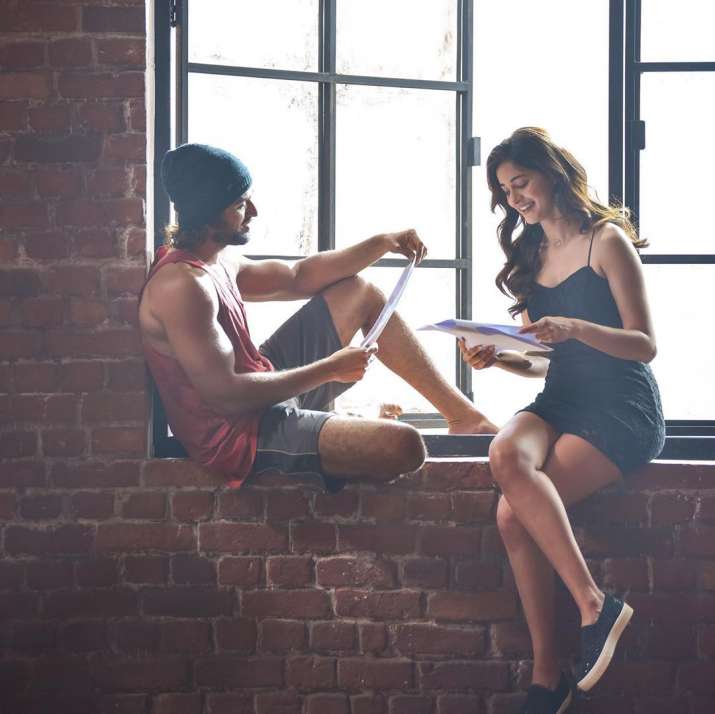 A source had earlier informed Mumbai Mirror, “Ananya is eager to work with Vijay and is expected to start shooting mid-March or in the first week of April.” Vijay started shooting for this untitled film in January, after a formal pooja ceremony. Karan Johar and Apoorva Mehta have joined forces for this project as production partners. The film will reportedly be made in Hindi and all South languages. Vijay and Ananya’s film will be shot in six months in Mumbai and abroad. 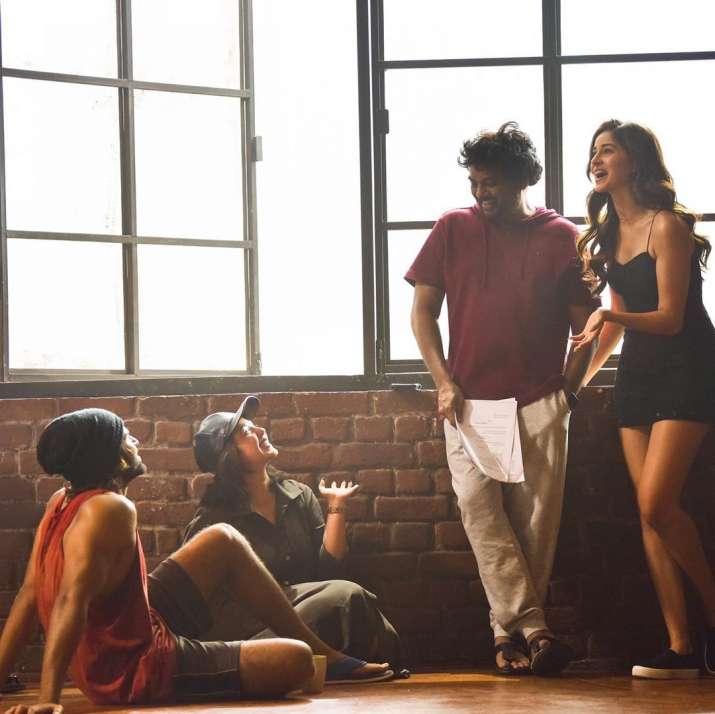 Also Read: Throwback video of Ananya Panday and Shanaya Kapoor dancing to It’s the Time to Disco can't be missed