New Delhi: Every year there are films that go against the expectations and emerge as surprise hits. They may not seem much appealing by the looks but click big time at the box office. The

New Delhi: Every year there are films that go against the expectations and emerge as surprise hits. They may not seem much appealing by the looks but click big time at the box office. The year 2015 has had several such films that sprinted their magic when least expected.

Apparently, the audiences are quickly shifting focus from movies featuring superstars to movies offering something unconventional. 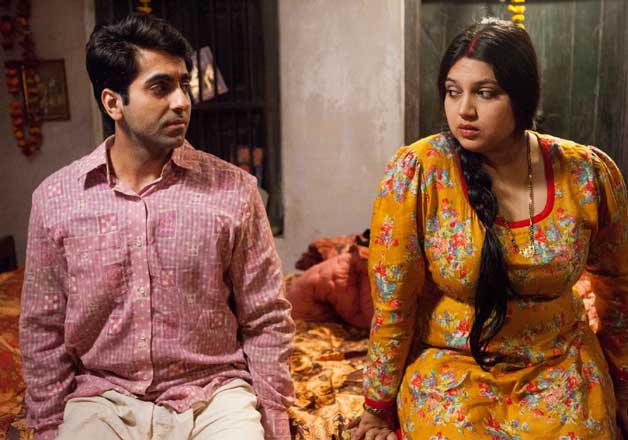 1- Dum Laga Ke Haisha- After giving duds like ‘Bewakoofiyaan' and ‘Hawaizaada', Ayushmann Khurana returned with this YRF production with an over-weight girl as his co-star. The film made a mere Rs 1.12 crore on its opening day which shows that the audiences clearly didn't had any interest in watching this love story. But soon, word of mouth took over and the film ended its lifetime run at Rs 30.19 crore which is huge for a film like this.

2- Hunterrr- When an adult film with zero face value mints Rs 13.63 crore at the box-office; it says a lot about the merits of the film. Audiences had a good time watching this quirky tale of a boy who is a sex-addict. 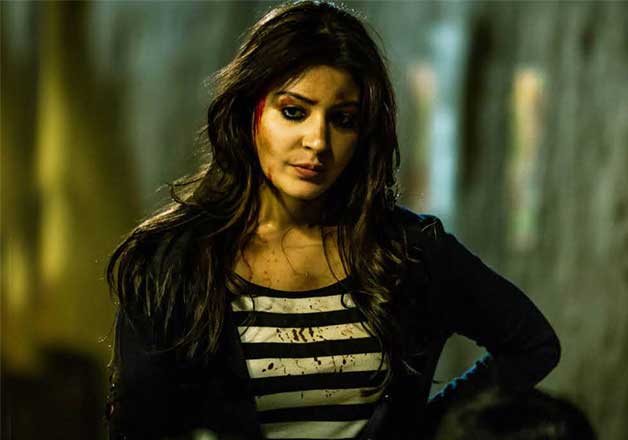 3- NH10- This maiden production venture of Anushka Sharma was an unusual film. Narrating the brutal realities of Gurgaon, the film managed a solid grip on the audiences who flocked in good numbers in the theatres. Raking in Rs 32.39 crore in its lifetime, the film attained HIT status.

4- Kis Kisko Pyaar Karoon- Many thought that this film would fail as it offers what we are already watching on our television screens for free. But the audiences lauded this Kapil Sharma starrer that marked his debut in Bollywood. With an opening of Rs 10.35 crore, this Abbas-Mastan directorial already raced ahead of several films with big names. Its box-office run ended at Rs 49.38 crore.

5- Talvar- Based on the famous Arushi Talvar murder mystery, the film was a sheer brilliance. Director Meghna Gulzar presented the murder case with such fine detailing that the audiences were left stunned. Irrfan and Konkana Sen Sharma's performances were top notch. Targeting at niche audience, the film earned a handful amount Rs 30.17 crore at the box-office.

6- Pyaar Ka Punchnama 2- Given the popularity of the first instalment, the film was always supposed to do well. But the way it chased the box-office figures left the trade amazed. After having a smashing start, the sequel remained solid for weeks and made Rs 64.1 crore in its lifetime which is way ahead of the first part's collections (Rs 12 crore).

7- Hate Story 3- Keeping 100% track record of the Hate Story franchise, the third instalment did wonders at the box-office. Made on a budget of Rs 12 crore, this erotic-thriller collected Rs 53.5 crore and emerged as a super-hit. The film's total collection is more than the combined total of both the previous instalments which itself shows that it had worked in a big way.