David Beckham gets trolled for kissing daughter Harper on lips, fans support him

David Beckham shared a picture with his 7-years-old daughter Harper in which he is seen kissing her on the lips.

David Beckham, the most celebrated footballer of the world, always manages to woo the viewers either with his spellbinding football tricks or his charismatic style. Other than being a heartthrob for millions, over the years, the ace footballer is a complete family man and it shows in the way he keeps flaunting his kids and wife on various social media platform. He spends a lot of time with his kids and keeps treating his fans with pictures that define pure family goals. Just recently, David Beckham shared a picture with his 7-years-old daughter Harper in which he is seen kissing her on the lips. While the picture is an indication of the pure love between a father and his daughter, it didn’t go well with the netizens and they trolled him mercilessly.

David Beckham shared the picture with the caption, “Christmas is coming, Let’s go skate.” The adorable picture went viral on the internet in no time and garnered a lot of attention. While most of the attention was positive and fans loved it, there were many who didn’t find it appropriate that he is kissing his daughter on the lips. One follower posted: 'I don’t care what anyone says if a dad kisses a child on the lips it’s completely wrong smd'. Another wrote: 'she's your daughter. .why are you kissing on her lips..?..that's ur wife kiss...', while a third shared, 'I feel like a kiss on the cheek is better than that n the lips. The lips is just weird'. 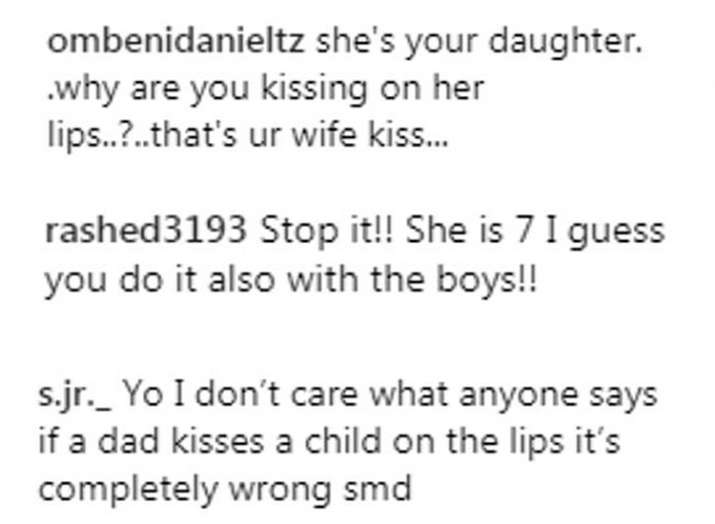 On the other hand, David Beckham’s fans showered him with complete support and claimed that the picture was pure love. 'It's a beautiful photo of a loving father. Why do people have to ruin something so innocent,' one fan commented. Another posted: 'There is nothing wrong, if you think there is then go get some help because you have mental health issues, seriously.’ Not just the fans but many other celebrities also came out in support of the footballer. 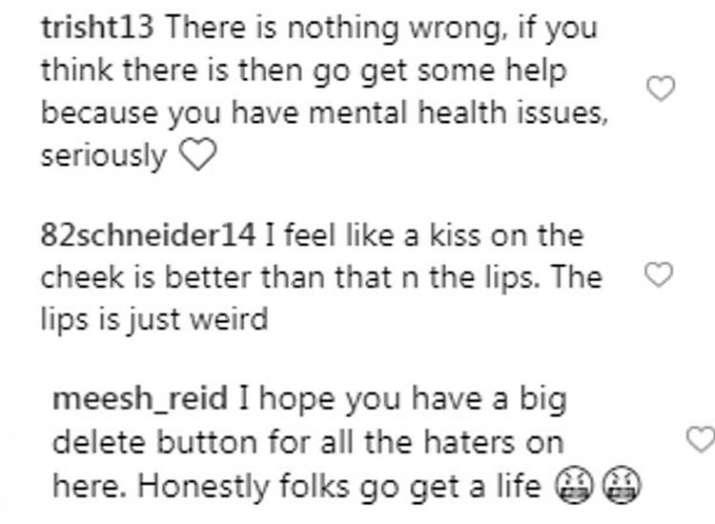 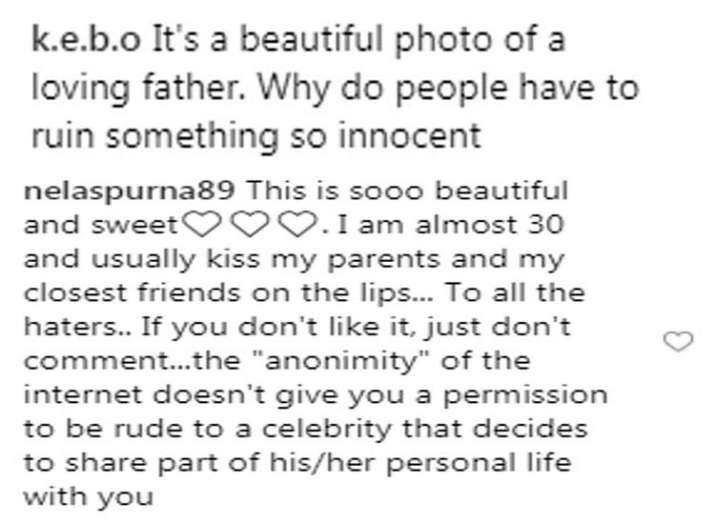 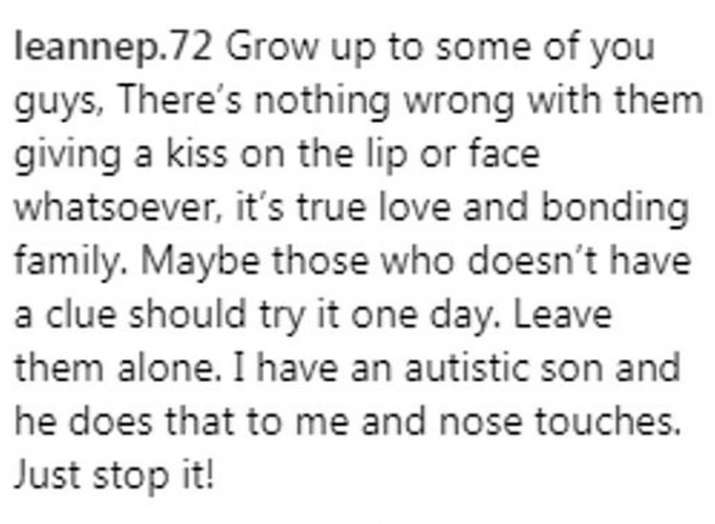 This is not the first time, earlier as well David Beckham was forced to explain why he kisses his children on the lips. He then insisted that he and his wife Victoria are 'always very affectionate' towards their brood of four.’ Also, earlier in the year Indian celebrity Aishwarya Rai Bachchan was also trolled mercilessly for kissing daughter Aaradhya on the lips. 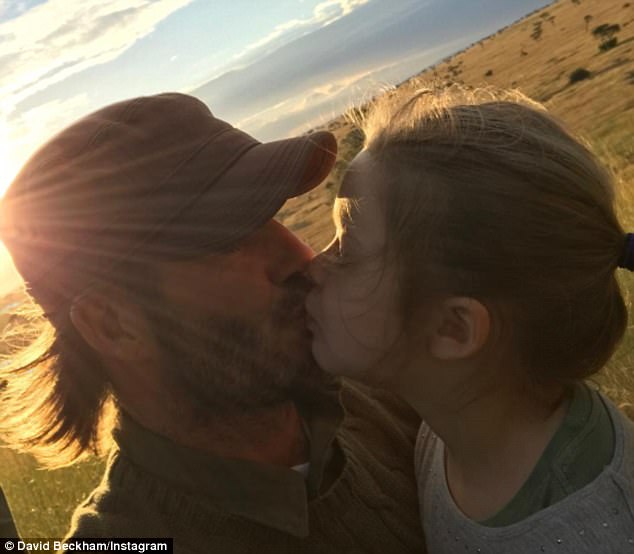 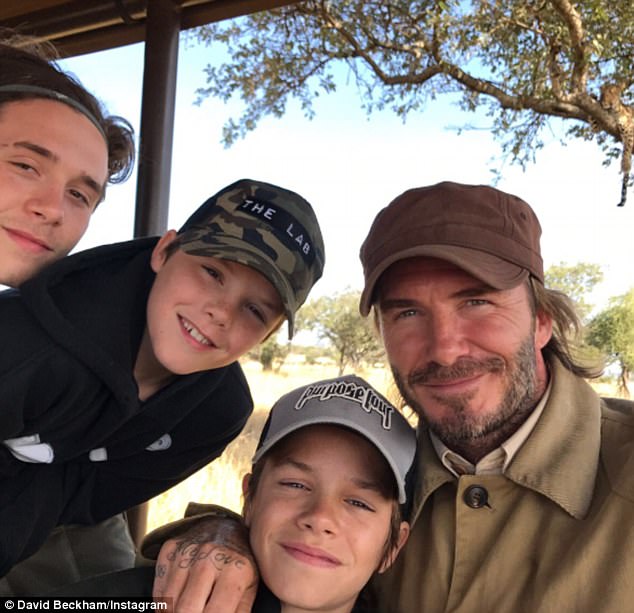