5 Famous Logos and their hidden meanings that will shock you

These top 5 brands have so many theories and hidden meanings in their stylishly carved logos. Take a look!

India TV Trending Desk
New Delhi Published on: April 24, 2018 13:23 IST
URL copied
There is a thing about popular brands, they always have something hidden in their meanings which is always on the surface but never catches your eye.
You see them every day, you use them every day, but have you ever thought about the real meaning behind those creative best logos of the popular companies? It seems that more than just being a status symbol, these logos have much more to talk about. They don’t only represent the label but bring the characteristics of the company to the table as well.
We are sure after learning the hidden meanings of these 5 popular trend names, you’ll be amazed to the core. 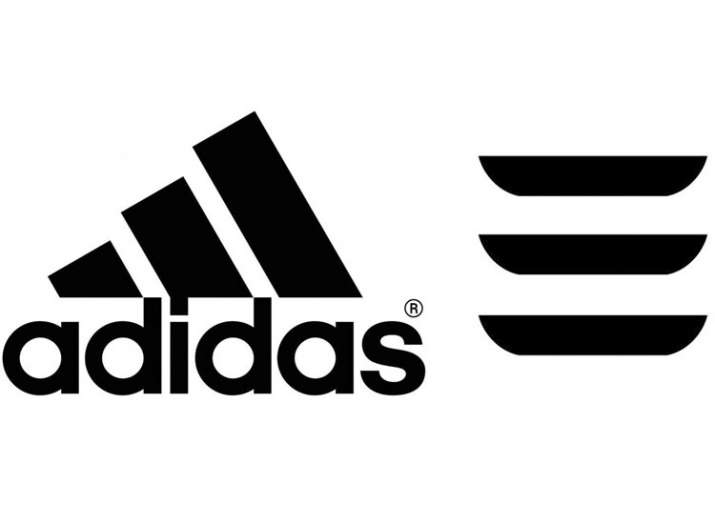 Well, Adidas  didn’t put in a lot of thought when they first designed their logo in 1976, consisting of three black strips. As simple as it sounds, the brand decided to shake it up in the 90s by tilting the strips diagonally to form a mountain. It rightly suggests ‘Conquering the Mountains’. Since that day, Adidas has given purpose to the logo and to the aspiring athletes as well to work hard to reach the top. 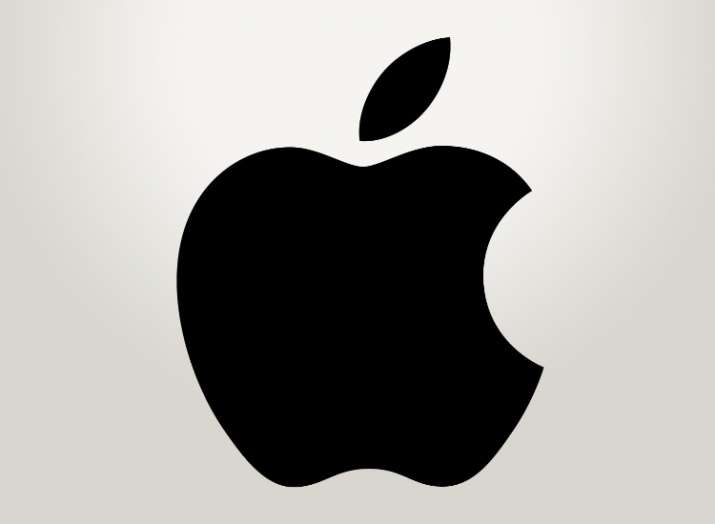 A perfect emblem of status quo nowadays, Apple has its concepts pretty clear than any other brand when it comes to its logo. Theories claim that Steve Jobs named the company Apple just because he liked the sound of it. Amazed? Talk about that bite in the Apple, well, it is just there so that nobody confuses it with a cherry. However, Rob Yanov, who created the logo, explains that it was part of an experiment as the ‘bite’sounds exactly like ‘byte’. 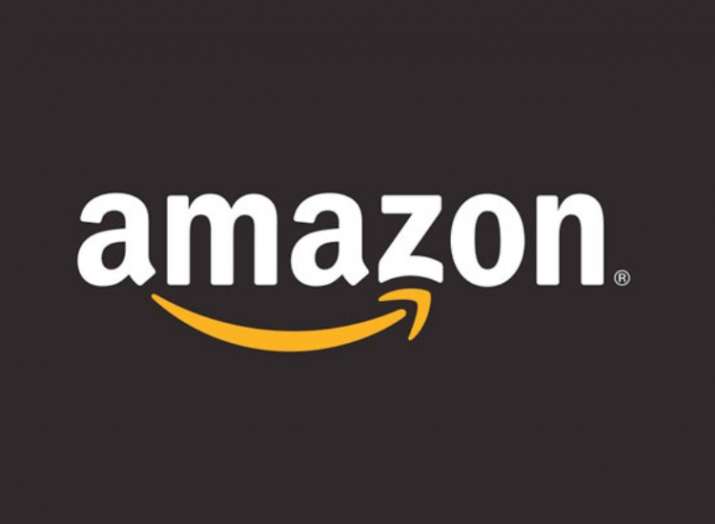 Amazon’s is the simplest logo of all. Just the words written stylishly in black and giving the right picture of the brand. But have you thought about the smiling arrow underneath those words? That arrow superbly says that Amazon consists of everything you can name from A to Z. 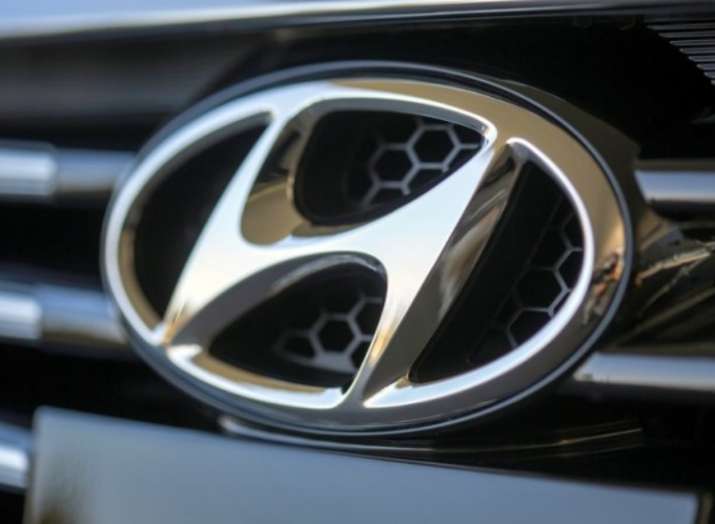 It is easy to believe that Hyundai logo is just the first letter ‘H’of the brand’s name as it seems on the surface. But interestingly, that H is two people shaking hands, one is the client and the other is the company’s representative. 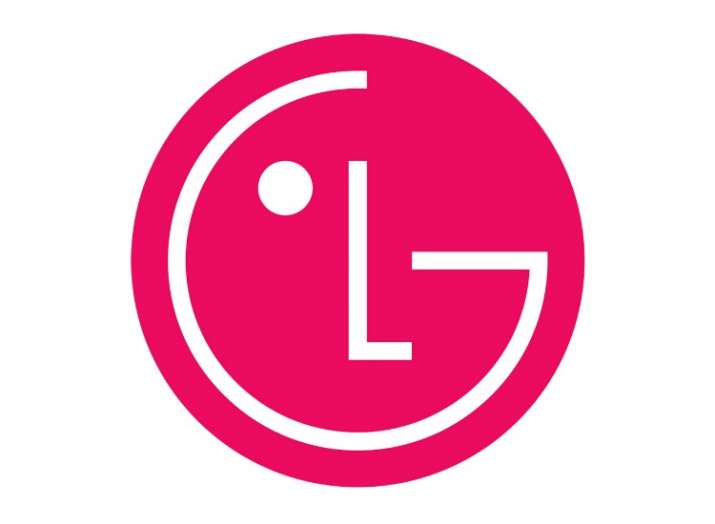 The popular South Korean company has a stylishly carved face as its representation across waters. One cannot miss the words LG hidden in the logo, L making the nose and G marking the outline of the face. But according to the company’s thought process, the logo speaks louder about their aspirations to maintain a happy human relation with its customers.
We are done sharing our bit of crazy representations of the popular brand logo. Now it’s your turn to share more interesting logos with us
Watch Live News :