TikTok's new music app, Resso, is finally available in India: Here's how to download and everything you need to know.

ByteDance, the parent company of TikTok has just launched its own music streaming service in India. The company was in the talks of launching the service for quite some time now. Resso, the music app launched by TikTok owner, is finally available in India for both Android and iOS platforms. However, the application is still under its Beta stage. Here's a quick step-by-step guide that will not only allow you to download the application on your Apple iPhone or Android smartphone but will help you get through the setup process as well.

How to setup Resso music app

Setting up the Resso app is quite similar to setting up any other music streaming application like the Gaana app. 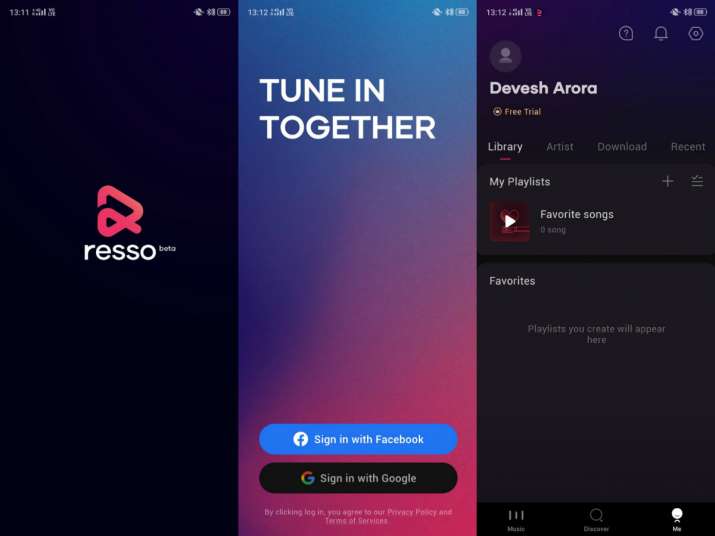 That's it! Your Resso music app is ready to play some great music. According to the preferences you selected during the setup process, it will create a Daily Mix of a few songs. In order to discover more music genres, just tap on the "Discover" tab on the bottom bar.

Resso app does not allow free users to play the song they want to hear and even offers advertisements. In order to get more control over the app, avoid ads and enjoy high-quality music streaming, the user will need to buy a subscription to the music streaming service. The all-new application offers new users a 30-days free trial period. Once the trial period is over, the users will need to pay Rs. 99 per month. As of now, the company has not announced any weekly or annual plans.