Google ‘Stay and Play at Home’ Doodle games: How to play Pac-Man via Google Search?

Google introduced the Pac-Man game way back in 2010 (a decade ago) on May 21. The Pac-Man Google Doodle was introduced to mark the 30th anniversary of the popular. This is also Google's first-ever playable Google Doodle introduced 10 years ago. For those who don't know, the game is all about a character (shaped like an eaten pizza) trying to eat dots in a maze and finally win. For those who want to relive days of Pac-Man or want to try it for the first time, here's how to play the game: 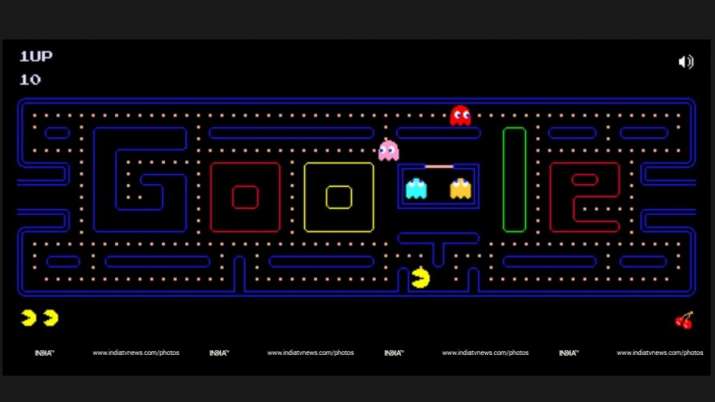 Furthermore, you can play the Pac-Man game via the Google Doodle blog by selecting the blog post and the 'Insert Coin' option to begin.

As a reminder, yesterday's Google Doodle game was the Hip Hop one for you to become a DJ and create some music. Since it's the last day of the Google Doodle game series, head to Google Search and start playing the famous Pac-Man.